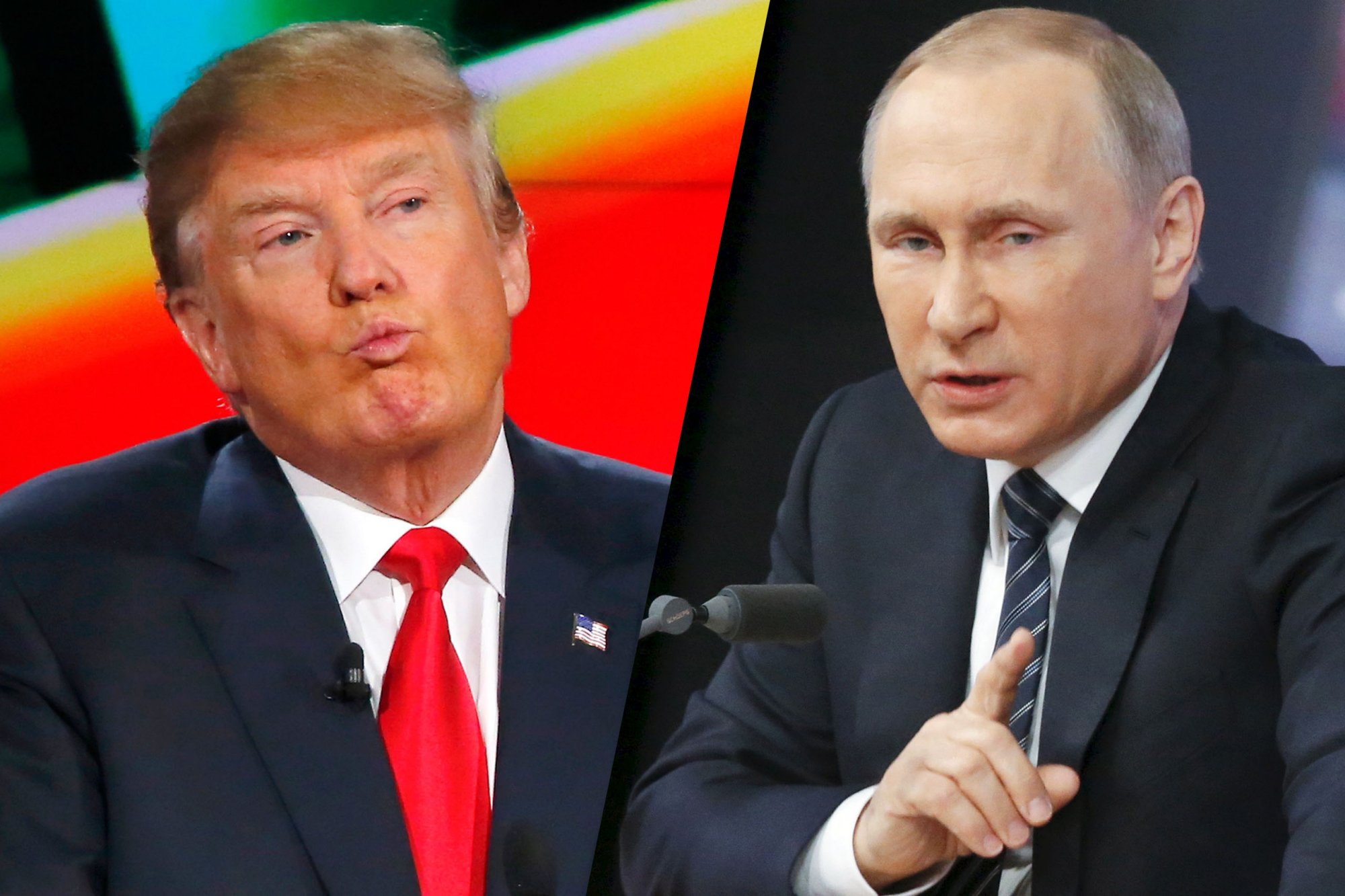 Wouldn’t put it past him.

Donald Trump is clearly one of the biggest idiots in history and if he were to win the US Presidential election then it really would be a disaster for the entire world. One man who might stand to benefit from it though is Russian President Vladimir Putin – and US officials believe that he might be utilising Russian hackers to try and make this a reality.

In case you missed it, the Democratic National Committee was hacked on the eve of their convention in Philadelphia, and 20,000 emails were published which led to the resignation of DNC chairwoman Debbie Wasserman Schult as she was seen discussing ways to undermine Bernie Sanders’ challenge for the nomination, despite the fact she was legally required to be impartial. Many US officials believe that Putin is behind the hack for two reasons: Trump rising to power would benefit his country and he hates Hillary Clinton for suggesting that Russian elections were rigged. 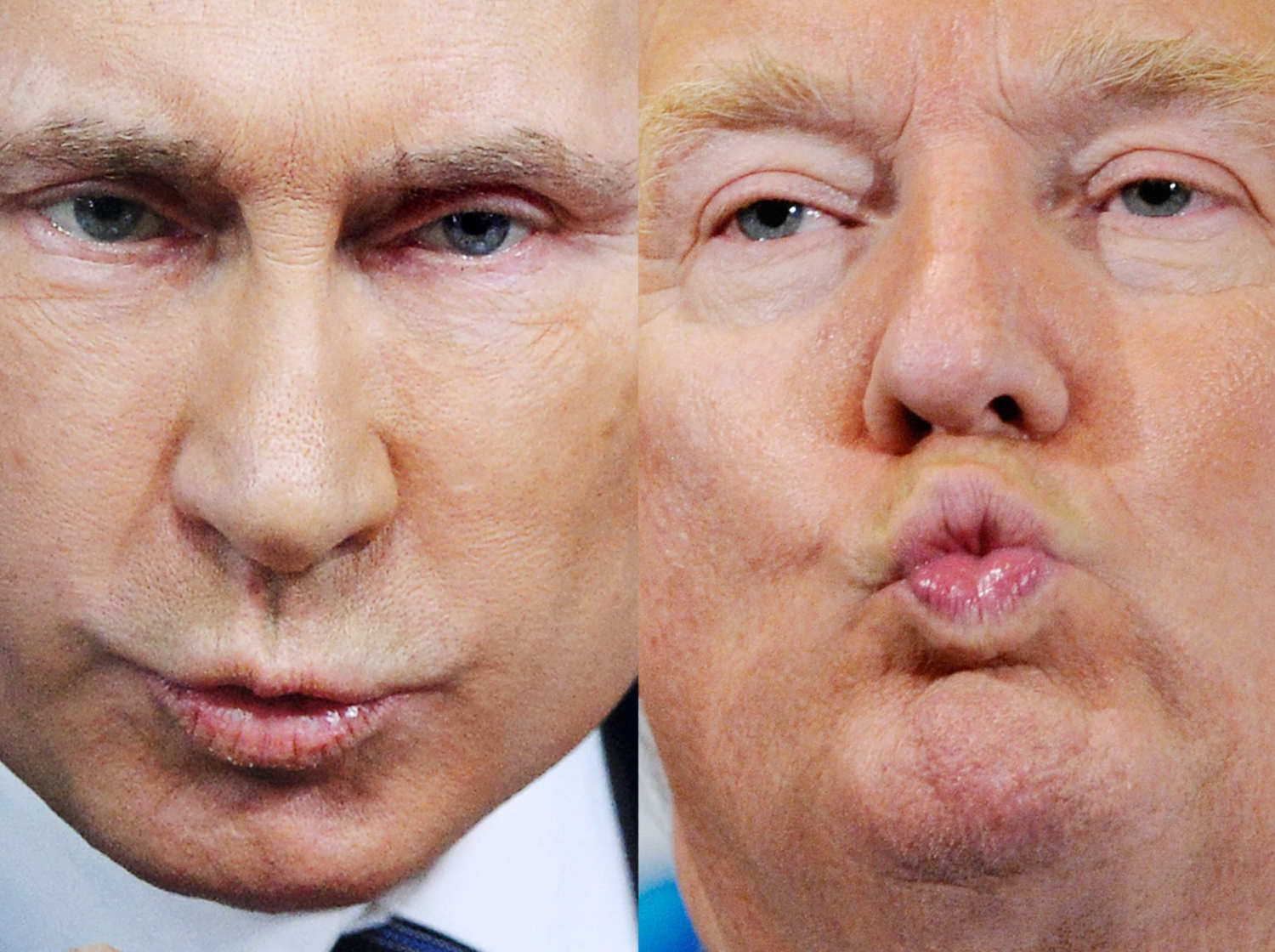 Experts are telling us that Russian state actors broke into the DNC, took all these emails and are now leaking them out through these websites.

It’s troubling that some experts are now telling us that this was done by the Russians for the purpose of helping Trump.

Some of Trump’s positions during his campaign appear to align with those held by Putin, and we all know he has connections to the Russian government.

For example, he’s shown an unusual lack of support for NATO. Recently he stated that he may not help NATO member states that hadn’t contributed enough financially  – that’s benefitting Russia.

Hmmm. I guess we only have the word of these ‘experts’ that the hack may have come from Russia so don’t know for sure, but even so the connotations that that might actually be happening are absolutely terrifying. Imagine if Putin and Trump ruled the world with Theresa May in charge of Britain. And it was all achieved through hacking computers. It might not be so long until we find out what that’s like.

If you’re under any illusions why Donald Trump shouldn’t be President, watch this: