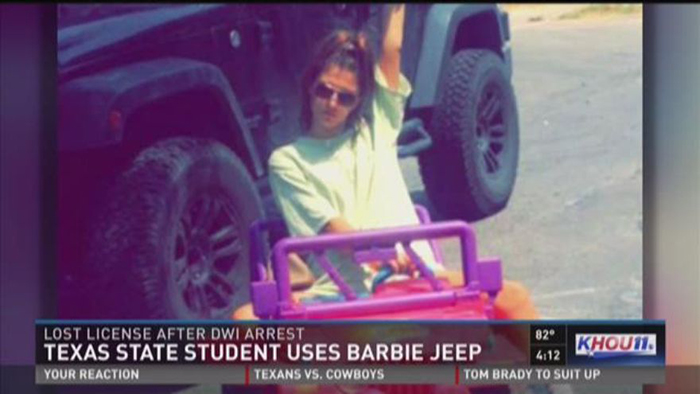 Here’s how you become an absolute don around campus.

A first year industrial engineering student at Texas State University had her driver’s license suspended after police clocked her driving under the influence one night (she had just attended a Waka Flocka Flame concert).

Her dad then pulled off the classic dad move of personally driving down to the campus, taking her car away and leaving her with a bike instead. 20 year old Tara Monroe wasn’t about to settle for that though – instead she jumped on Craigslist and hooked herself up with a battery-powered pink Barbie Jeep.

Riding a bike around campus sucks. Like really sucks. When I drove up to buy [the Barbie Jeep] they asked where the little one was to test drive it to which I replied, ‘I am the little one’.

It goes pretty fast when it’s just me, so I usually make them (her friends) walk behind me like parents taking their kid out to play.

It also looks like Tara’s a bit of a legend around campus now: 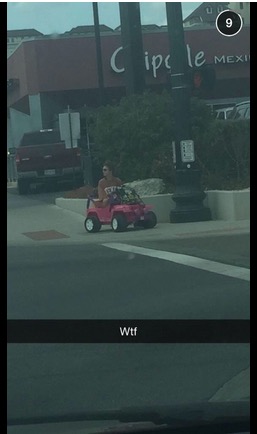 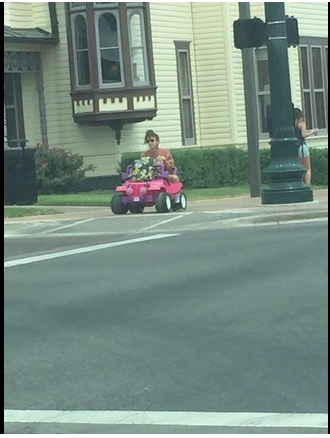 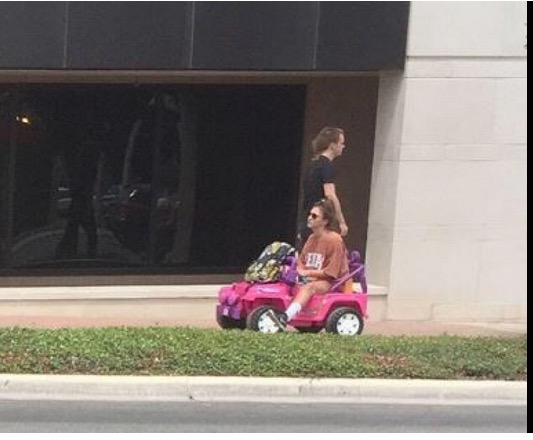 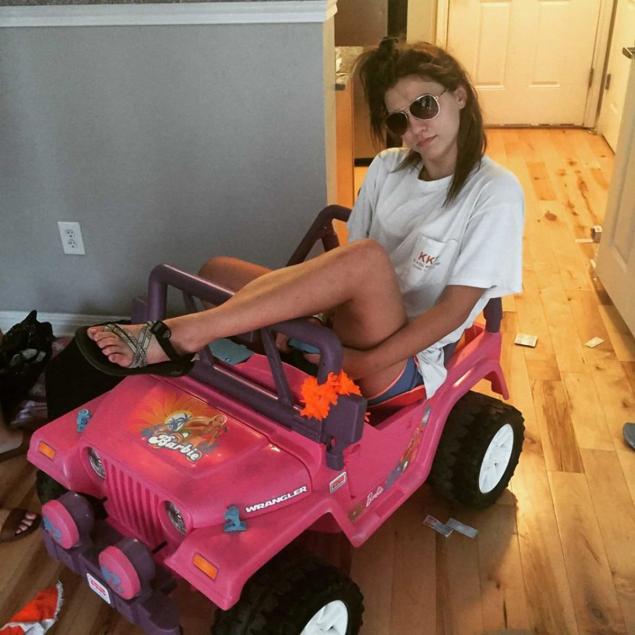 Firstly, respect to the dad for how he handled that. His daughter got caught being stupid and drink driving, so he took her car away and downgraded her to a bike — A+ parenting instead of bitching to the school which is what other parents might’ve done.

At the same time though, big fan of this Tara Monroe girl. She knows she screwed up and that’s why she didn’t make a big deal about it — just found the sneakiest of loop holes which allowed her to drive again, albeit in a battery-powered pink Barbie jeep she barely fits in. Zero fucks given indeed.

P.S. Also seems the kind of girl who would get seriously freaky with her actual Barbie dolls.