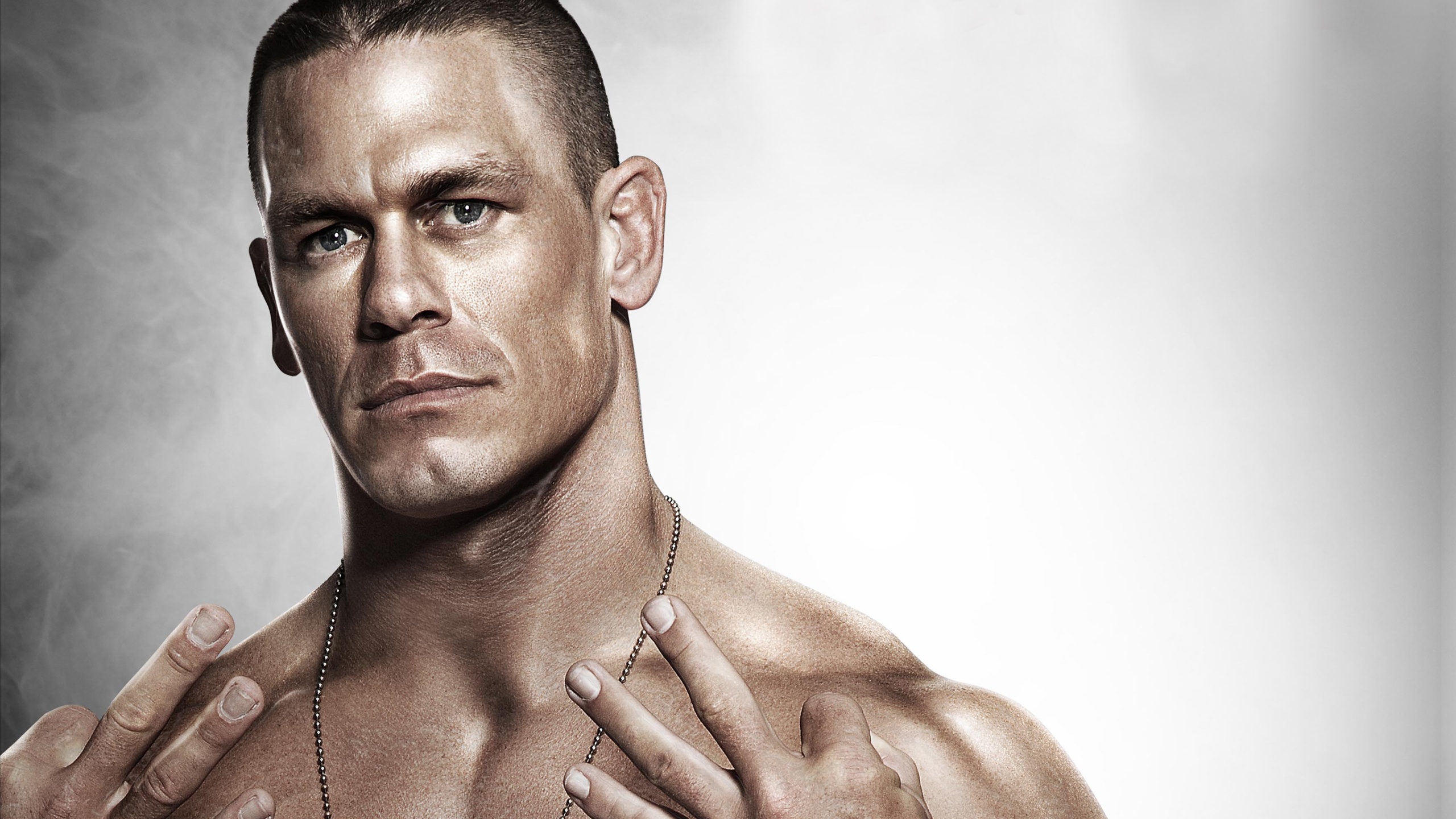 So you know that internet meme when someone’s saying something and then all of a sudden they shout ‘JOHN CENA’ instead? It’s awesome right and it’s literally always funny. Every single time.

John Cena himself is aware of the meme and decided to make it even funnier with this prank. It involved getting a bunch of John Cena super fans into some studio and getting them to introduce the man himself whilst point at a cardboard cut out of him. The only thing was, John Cena was actually standing behind that cardboard cut out and burst through it when they shouted his name with a band playing his theme music and everyone loses their freaking minds. One small kid even fell over because the power of John Cena was so huge.

Wow, I seriously haven’t laughed that much in ages. It just never, ever gets old. Serious props to John Cena for making fun of himself and making the life of everyone in the video too. Hustle, loyalty and respect.