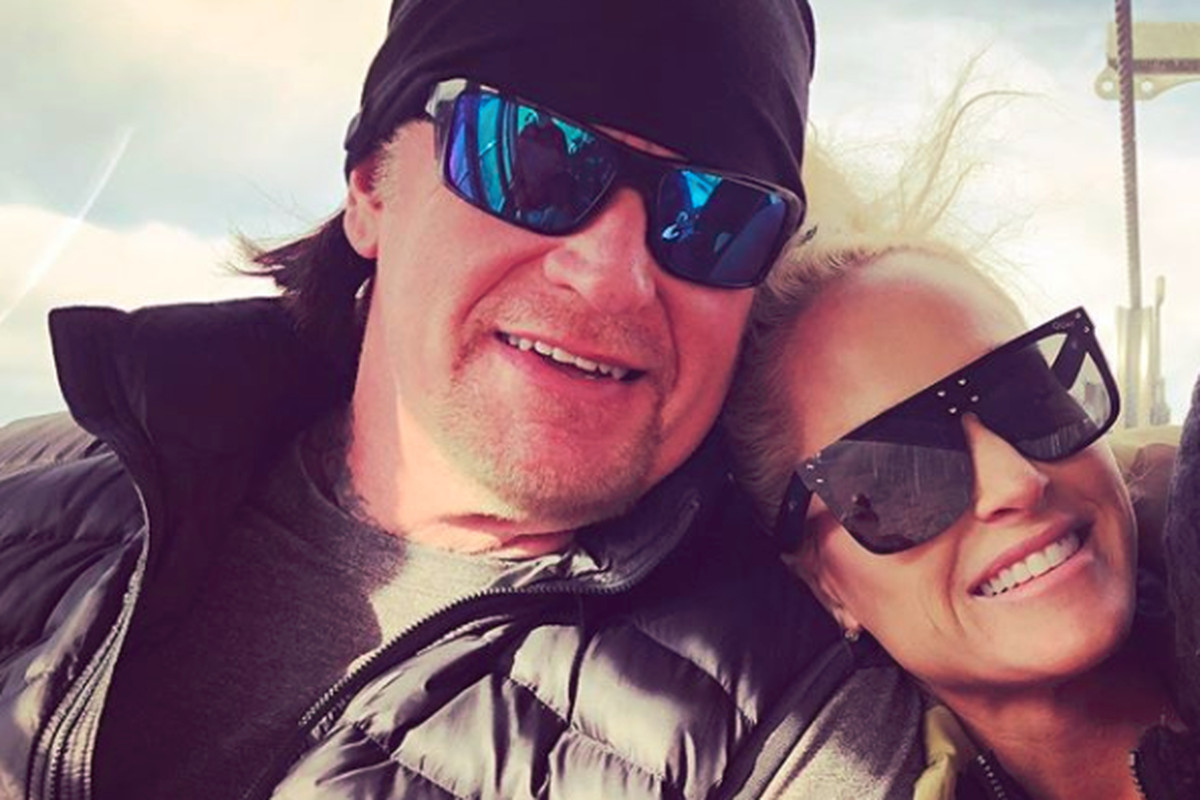 It must be tough being a young wrestling fan these days and trying to keep up the illusion that wrestling is real.

I mean imagine if social media was around back in the Undertaker’s day. How are you supposed to be scared of the Undertaker if he’s on Instagram pulling wacky faces with Post Malone or liking his wife’s Instagram stories? That’s just no way to keep kayfabe alive. 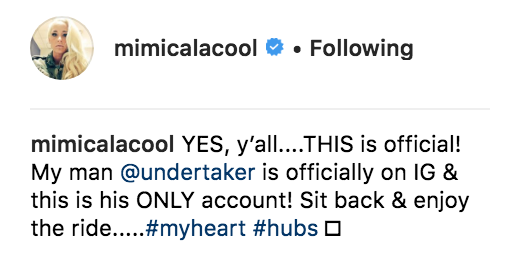 Here’s what the Dead Man has shared thus far:

Bit sad to see really as Undertaker was one of the last guys in wrestling to never break character, no matter what. He’d show up out of nowhere like a demon out of hell and kill you with a chokeslam and Tombstone piledriver. And now… he’s taking selfies on Instagram. How long before he’s sharing photos of himself drinking green tea and doing yoga?

Still, it’s pretty cool to get a peak behind curtain. Just like these awesome behind-the-scenes photos on the set of ‘A Clockwork Orange’.