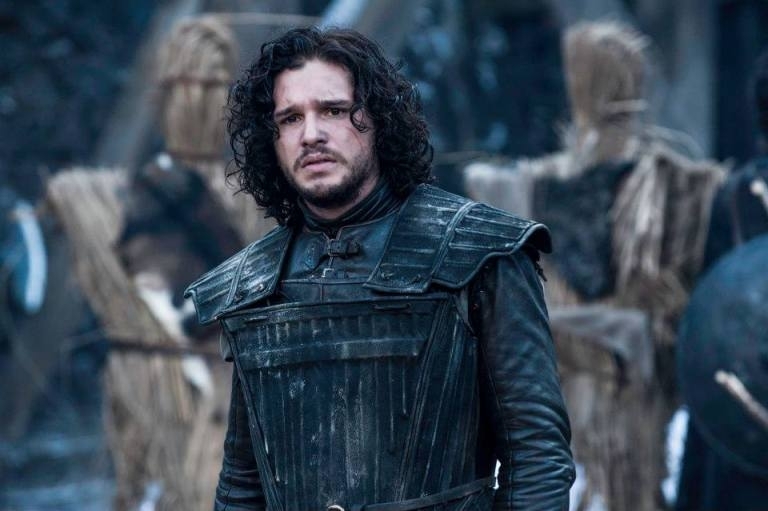 Did this show really need any more deaths?

Game Of Thrones is obviously a worldwide phenomenon these days, but way back when it was first being touted at HBO it was a mess.

Apparently the pilot was shot but the HBO bigwigs didn’t like it as it didn’t do a good job of explaining what was going on or who anyone was – not surprising considering the wealth of characters on the show – so they ordered an extensive rewrite and most of it was reshot. This included the death scene of actor Sir John Standing who played former Hand Jon Arryn. Or more accurately played his corpse in the finished version.

Standing did an interview about the show for a Spanish Game of Thrones site Los Siete Reinos. You can watch that below or read the relevant transcript below that:

So I did this and it was just lunatic, I can only tell you. And then this woman came in who was adorable, it was Lena [Hedley], she was just the best. And she came in and did her bit and everything. And the scene inevitably got cut. To nothing!

But the other part of the scene was when I’m actually dead lying on a table with stones on my eyes with eyes painted on the stones. And I still get fan mail for my part in Game of Thrones, ‘Oh wonderful performance in Game of Thrones!’

The only performance I’ve got is a corpse lying there dead with stones on my eyes. And I get fan mail for it! Which goes to show the lunacy of Game of Thrones, to me, anyways.

Sounds a bit bitter there eh? Although I suppose he does have a point.

To be honest, the original scene sounds pretty stupid – just seeing Cersei Lannister grinding his hands on the floor just seems kinda dumb considering the usual brutality of the show. Doesn’t really sound like it detracted from the show either.

It still sounds like it would be a pretty funny scene to see. In fact the whole original pilot would be pretty jokes to see. Let’s hope it gets leaked one day – until then though get stoked for the new series of Game Of Thrones with these new teaser promos.