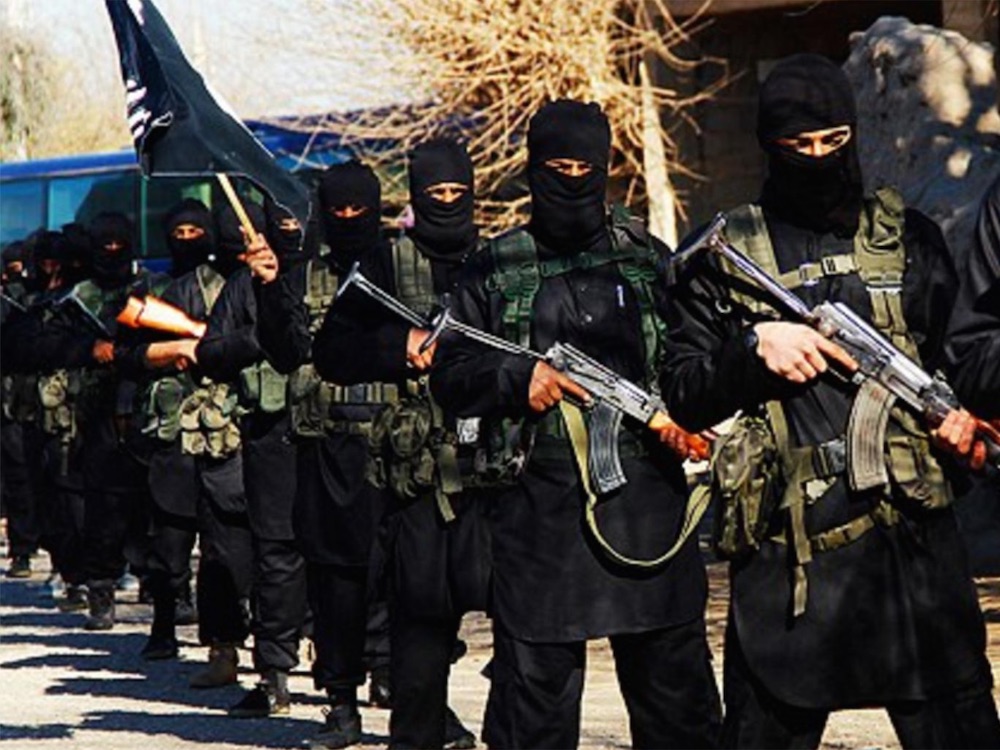 It’s even worse than you imagine.

ISIS is bad news – everyone knows that – but today the UN has published a report that reveals the extent of just how bad they are, and it’s probably way worse than anyone ever thought.

The report looks at what ISIS have been getting up to in Iraq and it doesn’t make for pleasant reading. It claims that it’s holding 3500 people as slaves over there – predominantly women and children and ethnic minorities, duh – and has displaced over 3.2 million people and murdered 18,800 since the start of 2014. These murders normally take place via shooting, beheading, burning alive and bulldozing. Grim.

The UN has been careful during its compilation of this report, and claims that the only incidents that are included within it are ones that have been verified using credible, independent and reliable sources. It only takes account of stuff that’s going on in Iraq too – it’s way harder to verify stuff that goes on Syria where the group has a much larger presence and commits even more atrocities. 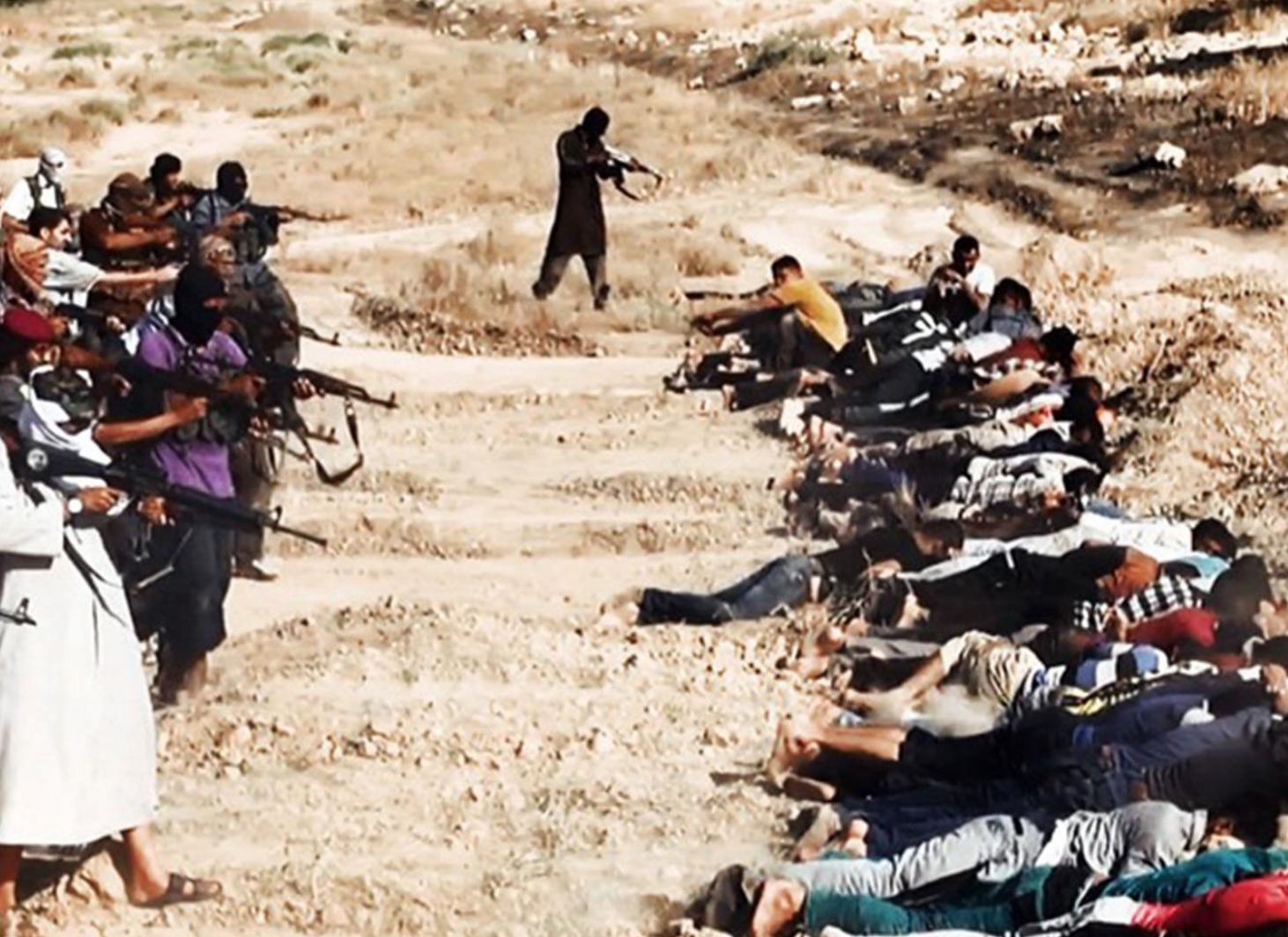 One of the scariest/grossest acts that the UN were able to confirm were that between 800 and 900 children were rounded up in Mosul on June 21st last year and abducted and forced to complete military training. Those that refused were flogged, tortured or raped. Messed up.

Even the obscene casualty figures fail to accurately reflect exactly how terribly civilians are suffering in Iraq.

The figures capture those who were killed or maimed by overt violence, but countless others have died from the lack of access to basic food, water or medical care.

The report lays bare the “horror” of what Iraqi refugees were attempting to escape when they fled to Europe and other regions.

Obviously very grim reading and awful to hear. Let’s hope something can be done about them sooner rather than later, although nobody seems to have put forward a viable situation to provide a solution to the situation yet. Hopefully Task Force Black are working on it behind the scenes.