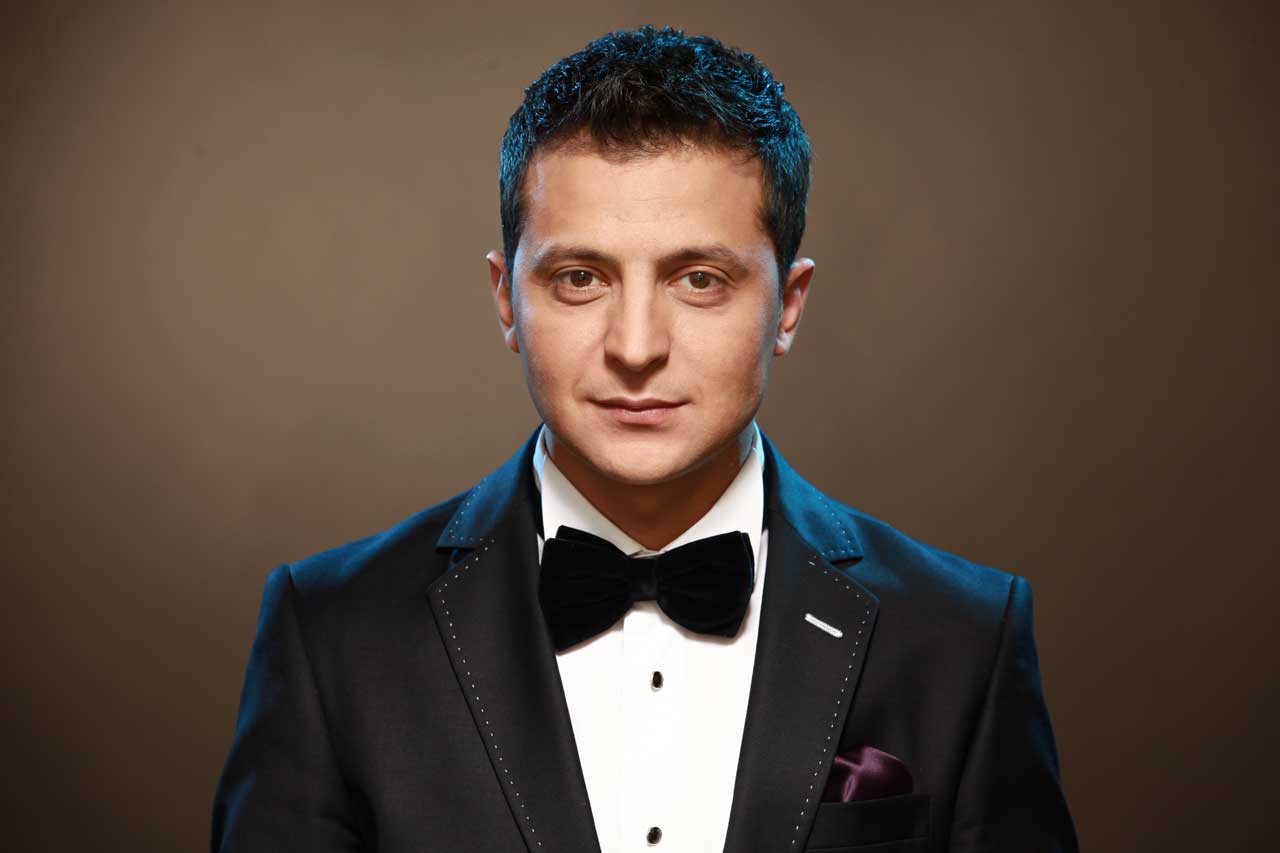 If you thought things couldn’t get dumber than Brexit, check this out.

Everyone thinks that the UK is the laughing stock of the political landscape right now thanks to the whole Brexit debacle, but something even dumber might be going on in Ukraine next weekend.

Basically, the Ukraine has got a Presidential election coming up this weekend and the favourite candidate is a man with absolutely no political experience aside from playing a man who is accidentally elected President in a television show. Volodymyr Zelenskiy plays an everyman who becomes president accidentally and then becomes immensely popular and successful by cutting through graft and bureaucracy with old fashioned honesty and he’s hoping to do the same in his home country and looks like he could end up winning.

Robert Brinkley – the chair of the think tank Chatham House’s Ukraine Forum – had this to say about the situation:

Zelenskiy will probably be in the second round, up against either Poroshenko or Tymoshenko, which means that it’s going to be a contest between the new and the old.

Ukrainians must then decide whether they are so fed up with the existing politicians that they’ll vote in a complete novice and outsider, or will their cautious instincts reassert themselves and they’ll say we had better go with the devil we know rather than somebody completely unknown. 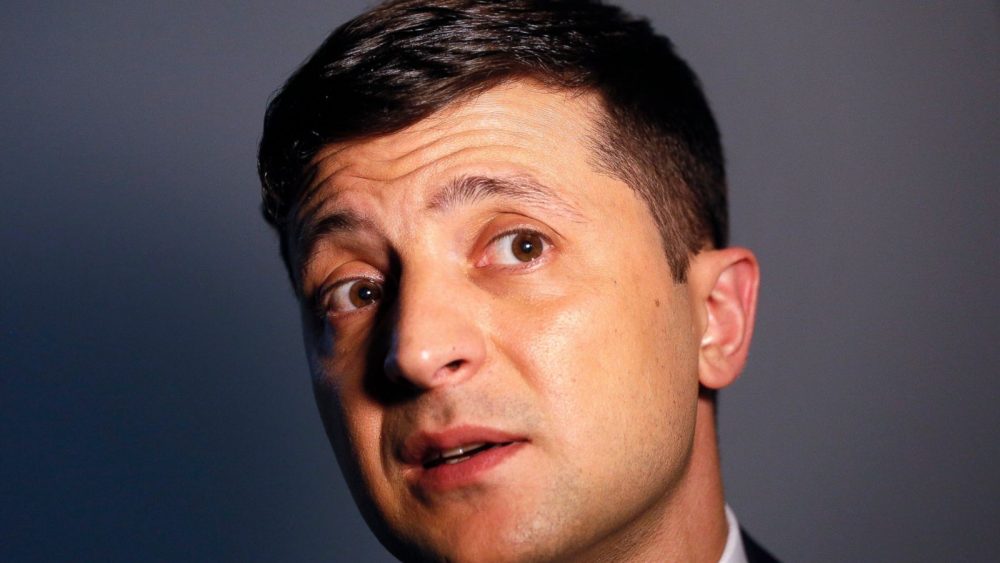 Seems like Zelenskiy – who is said to have tapped into the ‘anti-establishment mood among voters – has got a serious shot of pulling this off. For the record, his potential opponents in the second round vote – that’s the one on one vote after the two most popular candidates are selected from everyone running – are current incumbent Poroshenko and former Prime Minister Tymoshenko (they did used to have Prime Ministers, that’s not a typo).

Poroshenko is seen as a sleazy and corrupt President who hasn’t done much to eradicate the problem of poverty in the country, although he has been credited with containing the Crimean conflict and standing up to Russia. Zeleniskiy is running on the opposite of this, promising to usher in anti corruption laws and reforms, whilst Tymoshenko is focussing on pensions and reducing a recent change in the price of gas.

So yeah, looks like Zelenskiy has a real chance of getting the Presidency. Maybe this isn’t so stupid after all? I would probably rather vote in someone like (quickly Googles English actors who have played the Prime Minister) Rik Mayall or Tony Robinson or Hugh Grant than any of the current incumbents, so maybe we should try it? OK not Hugh Grant, that was maybe a bit too far, but you see what I mean. Even Rik Mayall’s dead body would probably do a better job.

For more of the same, check out this story about Will Smith saying he might be forced to run for President. Please do.