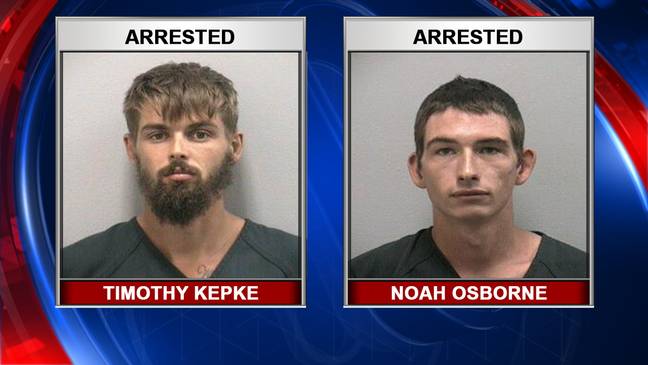 You would think that after almost a decade of writing about guys from Florida that are complete and utter morons, they might have stopped coming up with new ways to surprise me on just how much of an idiot someone could be. You would be wrong.

Over to Palm City, Florida for this one where 27 year old Timothy Kepke and 22 year old Noah Osborne spotted an alligator at the side of the road and immediately raced to grab it and pour beer down its throat in an attempt to get it drunk. Obviously, the pair filmed the incident and then posted it on social media, in a video which apparently shows Kepke getting bitten on the arm by the alligator as well – just before he empties a can down his throat. 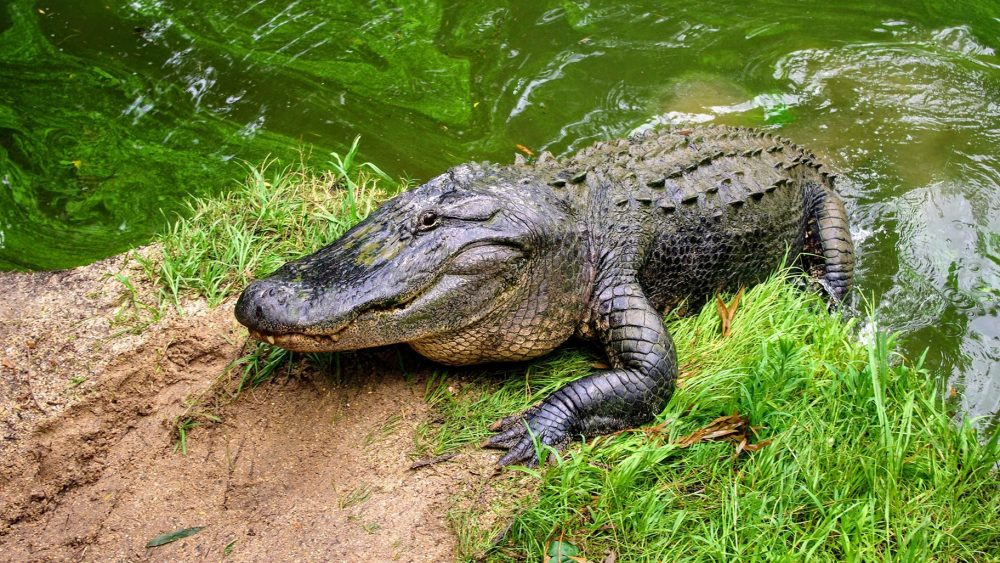 It doesn’t seem like the pair were successful in their attempts, but the video did apparently do the rounds down in Palm City, eventually leading to their arrests on October 3rd. They’ve both been charged with ‘unlawfully taking an alligator’  – which sounds a bit sexy really doesn’t it? – and have been released on $5000 bail.

No news yet on when their trial is going to go down, but considering that the police have a video of them getting the alligator drunk I think it’s probably going to be an open and shut case. Now how long until another Florida native surprises me with their abject stupidity?

For more of the same, check out a long list of misadventures in Florida right here. One hell of a state.