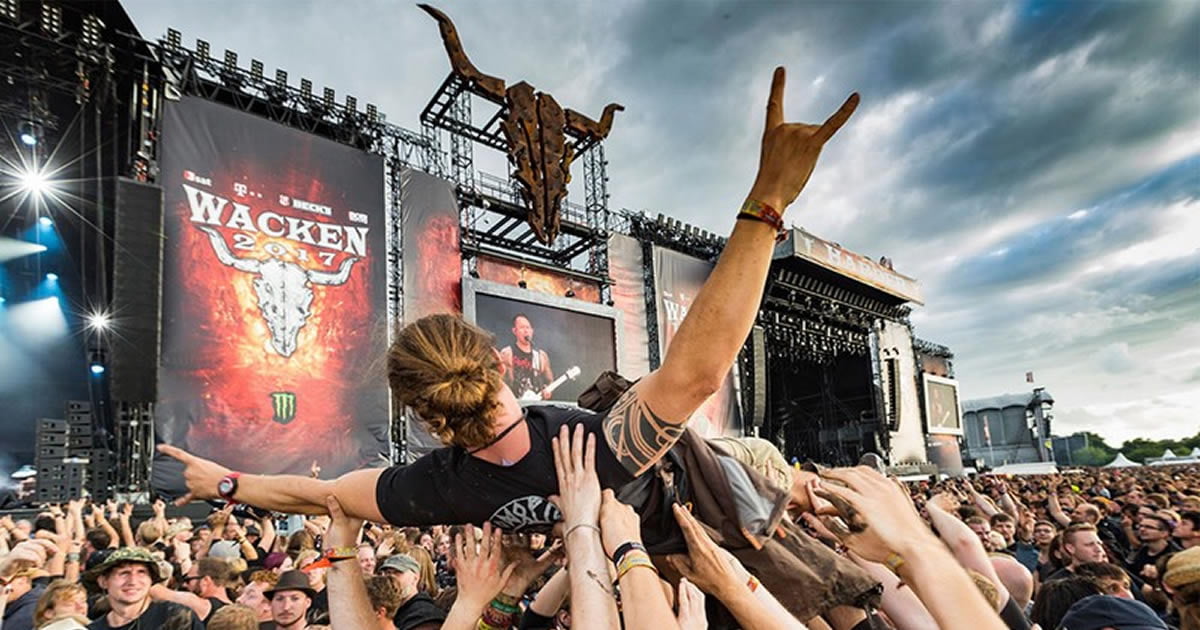 I often think about what me and my friends will end up doing when we get really old and whether our penchant for heading to festivals and other crazy events will ever wane.

I mean you feel like it inevitably will, but then you hear a story like this and you realise that it might never ever die. It concerns two metal heads who were so excited about the world’s largest heavy metal festival – Wacken Open Air over in Germany – that they decided to sneak out of their nursing home in order to attend it and kinda absolutely smashed it.

The pair snuck out of their home on Friday morning and weren’t found until 3am in the festival after they had been reported missing. Not sure how they immediately knew to look there and were able to find them amongst the 75,000 attendees, but that’s apparently what happened.

Once they were picked up they were described as a bit disorientated and unwilling to leave the festival, but they were eventually persuaded when the home sent some members of staff to grab them. Police spokeswoman Merle Neufeld told public broadcaster Norddeutscher Rundfunk: 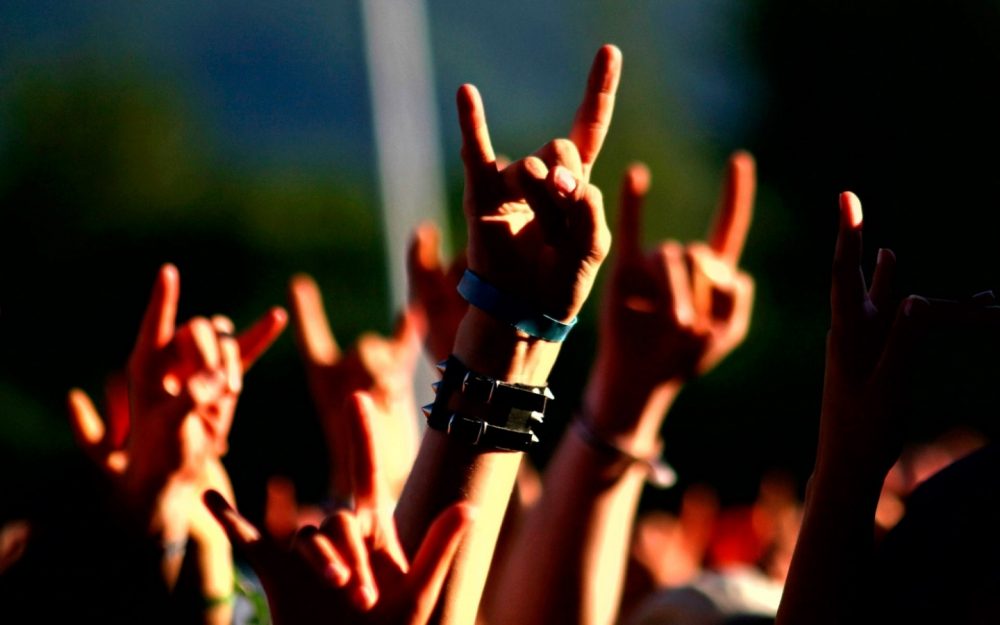 They obviously liked the metal festival.

The care home quickly organized a return transport after police picked them up.

What a bunch of spoilsports eh? Why couldn’t they just let them stay at the festival and enjoy themselves. I imagine they probably forgot where they left their tent though or something as it’s not easy to remember that stuff even when you’re 25 or whatever.

No idea who they saw – Judas Priest, Danzig, Hatebreed and In Flames were all playing – but it sounded like they had a blast and are a real inspiration to me that I can keep partying in my old age. If there was an emoji for the metal horns I would put that here now.

For more escapes, check out this guy escaping from a prison cell in less than 30 seconds. Nicely.