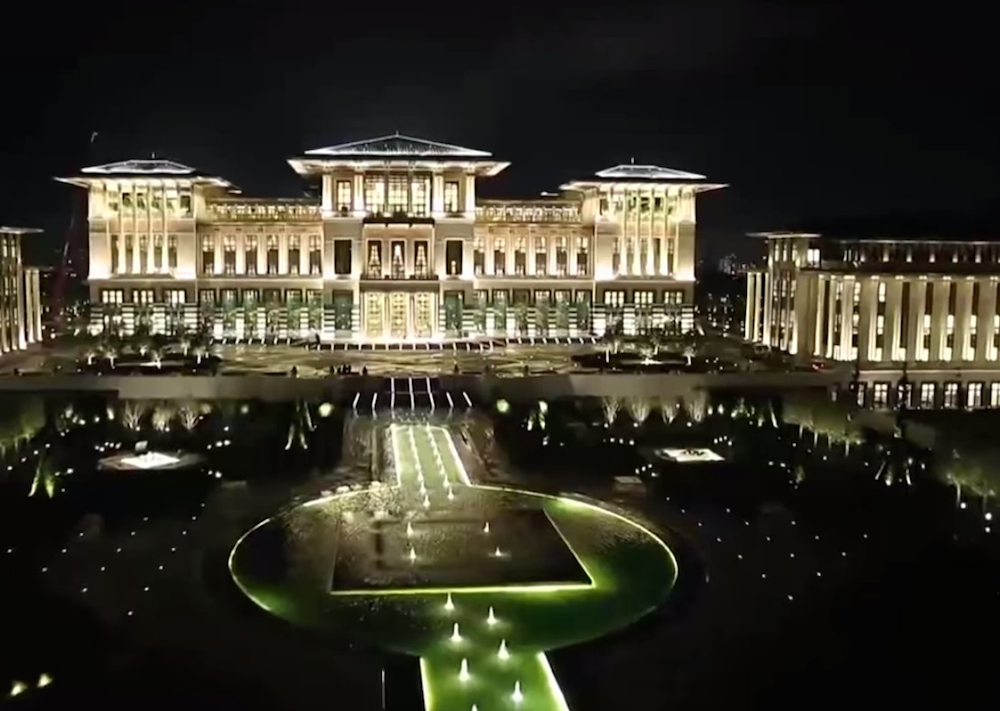 Turkey’s new president has decided to install himself in the biggest residential palace in the world, at a cost of £384 million. That’s roughly three times as expensive as the most expensive house in America and twice as much as it was estimated to cost when it first went under construction

Obviously the people of Turkey aren’t too happy that Recep Tayyip Erdogan resides in The White Palace in Ankara, mainly because of its excessive decadence and cost, but also because its construction was authorised in breach of court orders as it resides on protected forest land. I guess the president of Turkey does what he wants.

Kemal Kilicdaroglu – the leader of the opposition Republican party isn’t too happy about it either though:

The so-called sultan has built this for himself in a country where three million people are without work. You cut down hundreds of trees to build yourself this palace.

To be fair, the guy’s got a point and the palace did take a hell of  a lot of trees to build – the exact number isn’t known but it’s estimated to be in the early thousands. The palace itself is spectacular if you can’t tell from the pictures – it features 1000 rooms (yeah 1000 rooms, that isn’t a typo – why the hell would anyone ever need that many rooms?), the bathrooms (God knows how many of them there are) all have silk wallpaper, there’s a huge underground bunker and the whole place is surrounded by a forested park. The palace is four times larger than the Palace of Versailles at 3.1 million square feet, which was previously thought to be the most decadent palace in history.

Erdogan – who also has a specially designed $115 million presidential jet – had the following to say about critics of his castle:

No one can prevent the completion of this building. If they are powerful enough, let them come and demolish it.

Well, there you have it. Clearly he has the best interests of his country and his people at heart and isn’t spending all his time jerking off over how big his palace is going to be when it’s finished. Sounds like a great leader.

You can check out some pictures of the palace and a video tour of it on the slideshow. 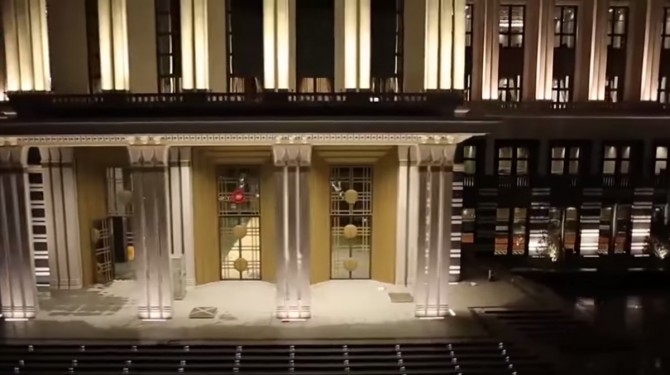