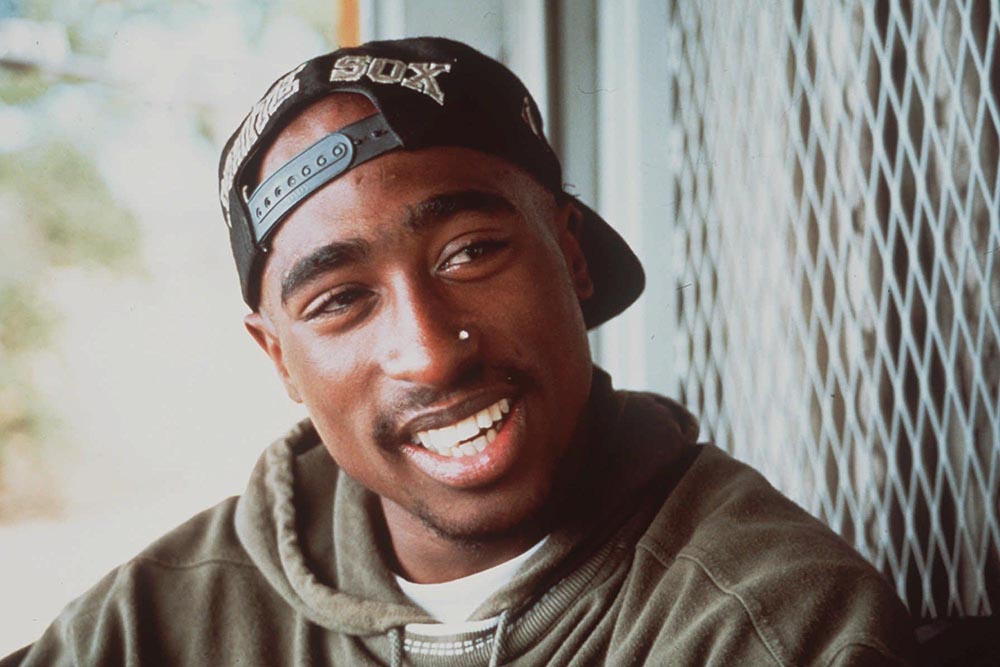 There’s been tonnes of conspiracy theories surrounding the death of Tupac, with a lot of people including this policeman saying that he faked the whole thing.

While most of us believe that he was shot down in a drive by shooting back in 1996, others speculate the truth behind these claims as he was cremated pretty sharpish after the autopsy. Either way, Tupac taken off the scene was a sad, sad day for music and most people would like to see his comeback. 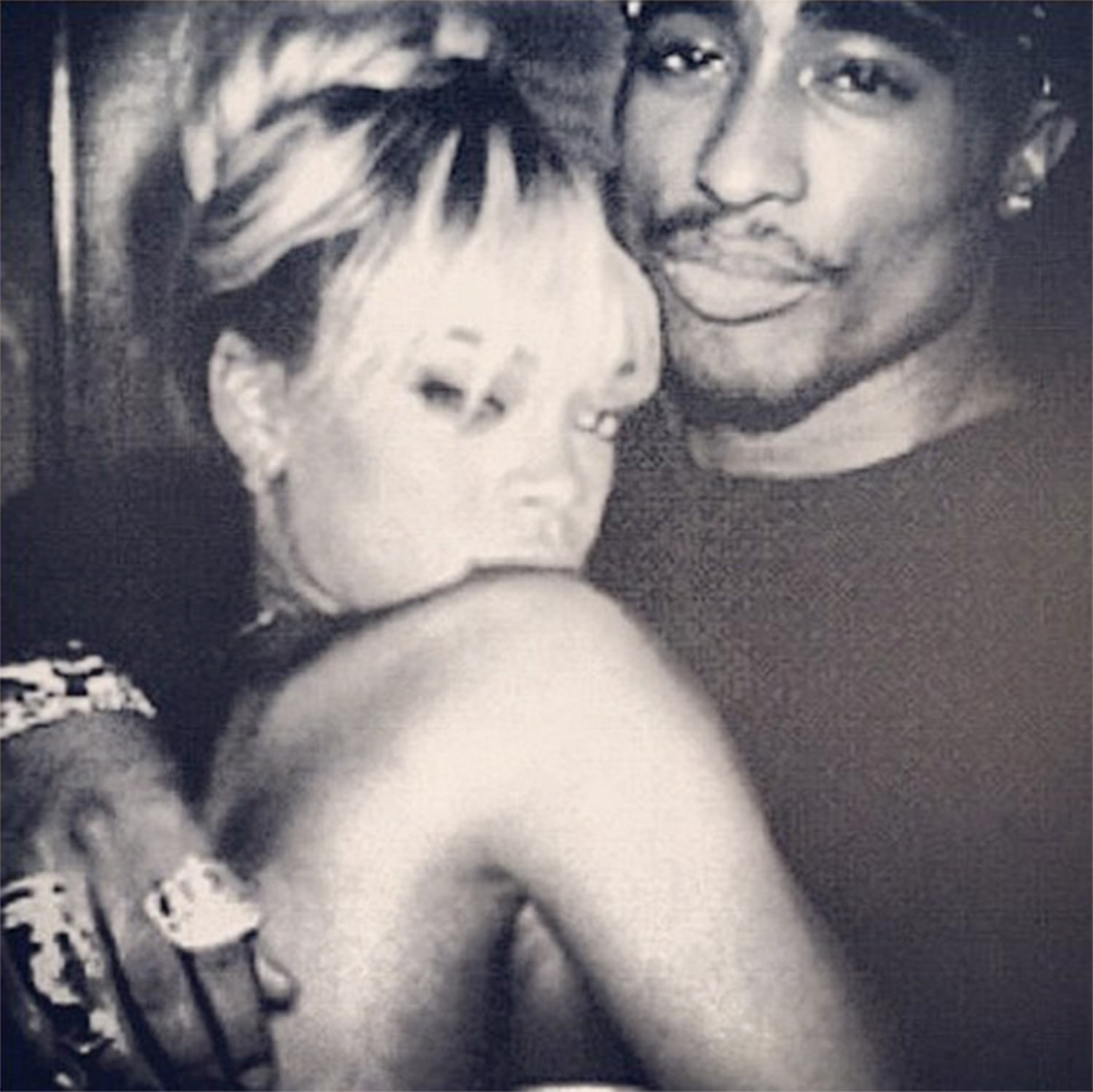 Well American news site Thereporterz.com (sounds legit huh?) reckons that might happen pretty soon and reported that he has been living a secret life in Cuba and is ready to come out of hiding. The article said:

Tupac Shakur, who was supposedly killed at the age of 25 is now admitting he has been hiding this whole time.

It was Shakur who in 1996 was reportedly attending a special event in Las Vegas, the Mike Tyson-Benson fight, and then afterwards was brutally murdered.

A day or so later he is autopsied, then quickly cremated. There is no funeral. Nor is there any record of a tribute or memorial.

Now we know exactly why it was because Tupac Shakur was never killed it is unclear why he has been hiding.

This story is still under development but Tupac has already been spotted with celebrities.

Hmmmmm. Not entirely sure that one US news report is a completely reliable source, although it does really look like Tupac in the picture of Rihanna.

One guy is so convinced that he’s still knocking about that he put together a video which claims the rapper was caught on camera during the 2011 Occupy Movement demo wearing a yellow raincoat.

Meh, really not sure. Don’t get me wrong, it would be great if such an amazing musical legend came back to life. Might ease some of the pain from Bowie’s recent passing. But the combination of a lot of Tupac lookalikes and crazed-conspiracy theorists means that it is more than likely unlikely.