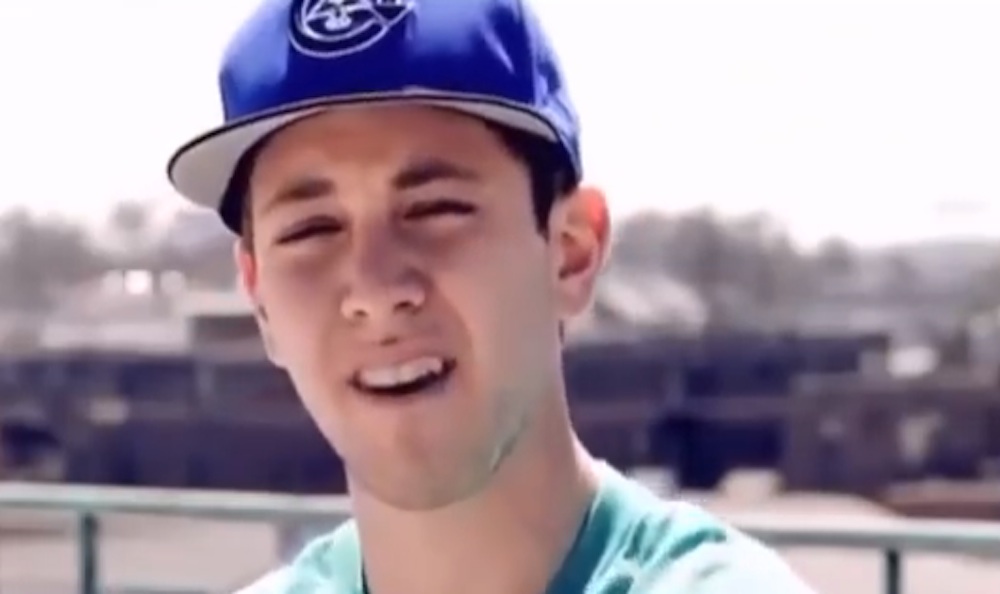 This is absolutely unbelievable, especially the reasoning behind it.

This is the story of Ross Capicchioni – a regular 15 year old kid from Detroit. He had known his friend for 10 years when he asked him to give him a ride into a bad part of town.

Ross was initially reluctant but eventually acquiesced to his friend’s request. Once in the neighbourhood, his friend pulled out a shotgun and shot him three times before leaving him for dead and stealing all his possessions and car.

Here Ross talks about his incredible story – the circumstances of the shooting, what happened afterwards and the reasons behind this kid who was once his friend wanting to kill him – and it’s heartbreaking, inspiring and unbelievable all at the same time.

Check out these 16 disturbing photographs with incredible back stories next.