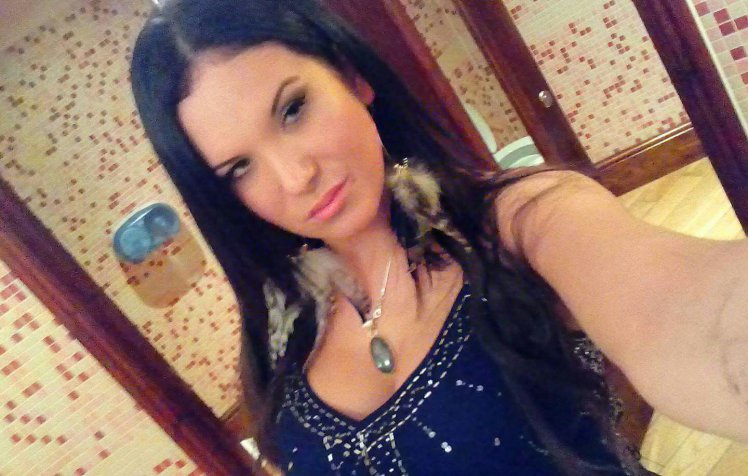 One night stands can either be horrific or awesome and there’s no real way to tell beforehand, but I’m fairly certain it would go from good to absolutely terrible if you found out that the person you were hooking up with wasn’t the gender that you thought they were.

Perhaps this is why 25 year old transgender woman Deana O’Riorda – one of the youngest in the country – has revealed that she doesn’t bother telling any of her one night stands that she was born a man. Here’s what she had to say:

I’ve been with guys who have not known about it.

Obviously if I did date a guy and things were getting more intense I would tell them because it’s a part of my life, but if I’m just having fun like a normal girl would in their 20s, then I don’t have to explain myself.

Afterwards, one of them said “why didn’t you tell me?” and I said “I don’t come with a manual”.

You met me for who I am, if you don’t like it, you know where the door is.

I’ve gotten to this place in my life now. If a guy can’t accept me for me completely, why would I want to be with him?

There’s no difference physically between me and a girl. If they can’t tell the difference, why should I tell them? 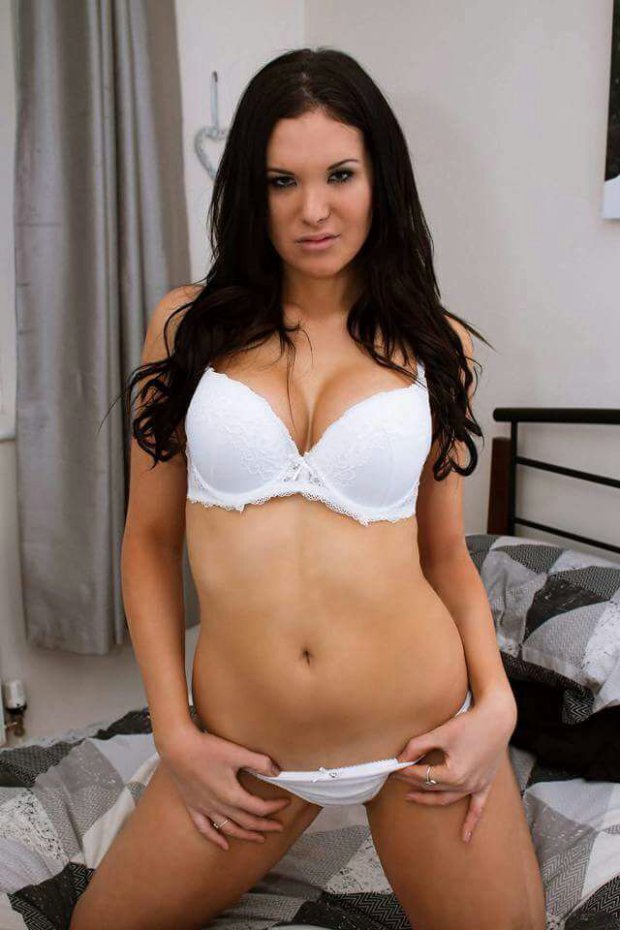 I was in a long term relationship and lost my virginity when I was 22 with my first boyfriend.

When I told him, he looked at me and said it didn’t matter, he loved me for who I was. We were together for two-and-a-half years.

I’ve gotten myself into situations where I have had one night stands, I’ve had fun.

The first guy I slept with after my boyfriend was a friend so he knew.

Then I got caught up in an affair with someone which was awful. He knew.

He dropped hints about it, but never discussed it, so obviously he didn’t care.

But others didn’t know and couldn’t tell.

Well I mean I suppose she has a point but there’s still something about it that leaves a bad taste in the mouth. I’m not gonna comment any further on it though because I’m sure whatever I say someone will string me up about it, so I’m not even gonna bother this time.

For more transgender stories, check out these guys creating the first ever gender fluid family. Nice.