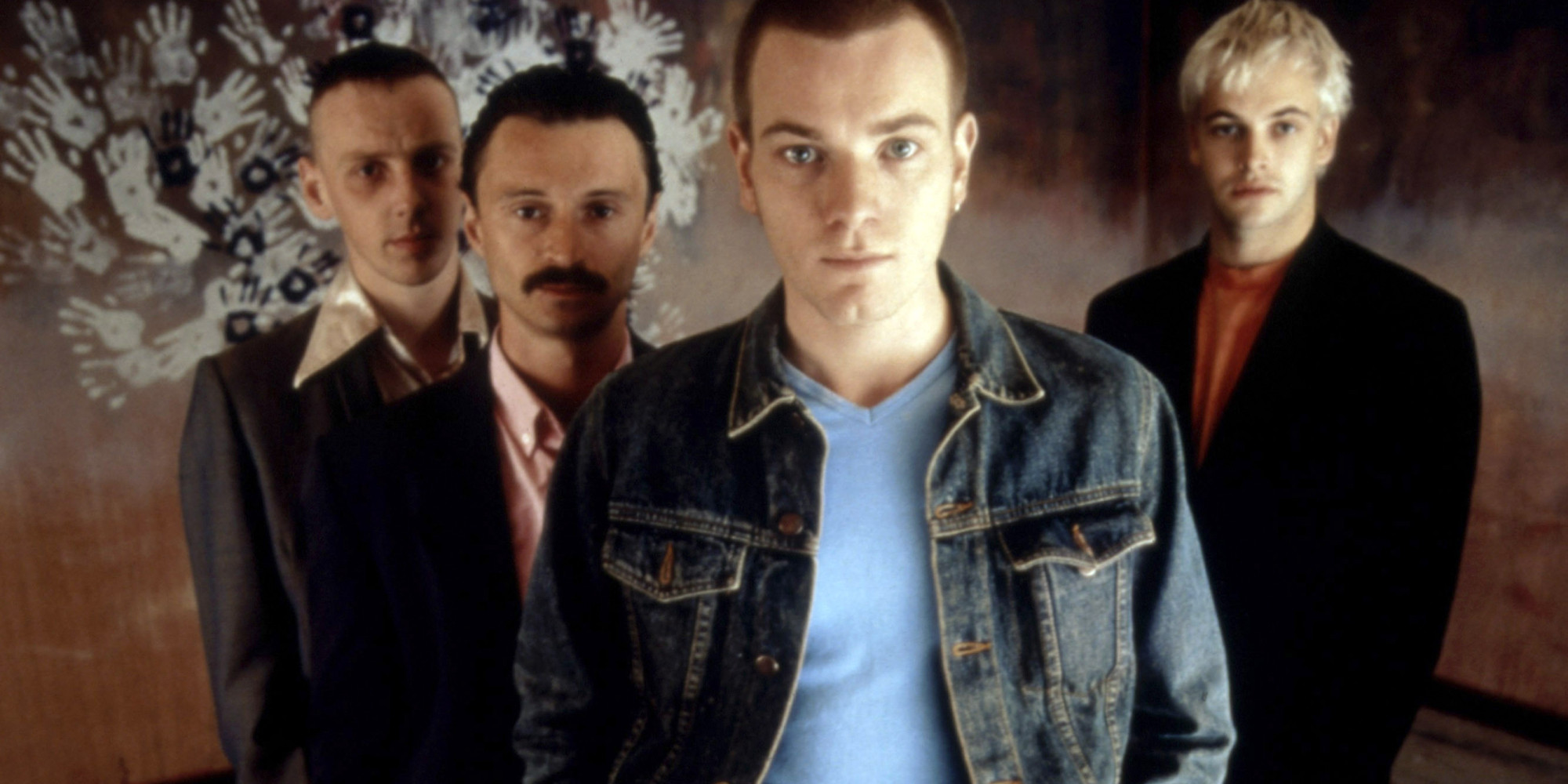 We’ve been excited about the Trainspotting sequel ever since it was officially confirmed that it was happening, and now we can get even more excited about it because we know exactly when it’s set for release.

The news comes via an announcement trailer that has been posted which sadly features no new footage. It does however confirm that shooting has started today and the original cast will be returning, although Kelly McDonald is notable by her absence in this part. I’m sure she’ll show up though.

Anyway, check it out below:

The big date you’re looking for is January 27th, 2017, so you’ve got around another eight months to wait until you can find out what’s happened to Renton and the gang. Screenwriter John Hodge recently had this to say about the upcoming production, which will probably only serve to get you even more pumped:

On a personal level, it’s been a nice experience so far. For example, we did a read through with some of the actors and I hadn’t seen many of them in years. It’s really nice to become reacquainted because it has been such a long time. They’re such great actors, really. We got lucky then and stumbled on a fantastic cast.

It’s very daunting because I hadn’t watched Trainspotting for twenty years and I watched it and thought, ‘Oh, gosh, I thought that was quite good.’ It can never really be the same phenomenon again, but just in a narrative sense and a character sense it’s an awkward film to think of what happens next because they’re at a different stage in life now. It’s not just more of the same. They have to have moved on, but yet still be recognizably the characters that they were.

I don’t want to give away what happens, but it’s just a question of ‘What are these guys doing now?’ and trying to present it in an interesting way. That’s the challenge. The film is about men in their forties and the sad fact is that men in their forties are not that interesting on screen. The film has to reach for different things other than chaos and self-destruction, so we’ll see.

There’s also going to be a sequel to Spring Breakers this year.