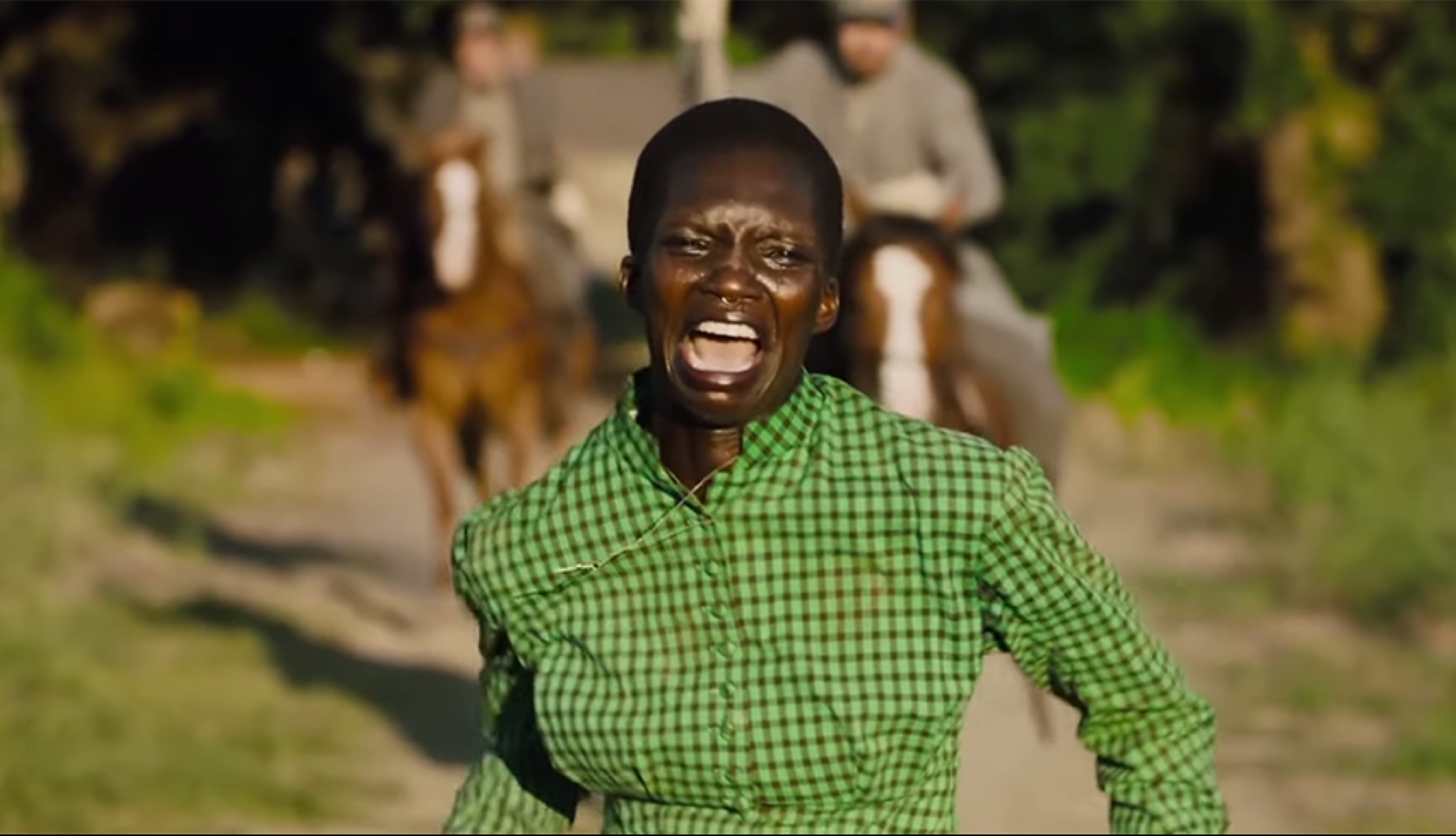 There’s no denying that ‘Get Out’ and ‘Us’ were absolutely massive for the horror genre in the last couple of years, so it makes perfect sense that the next movie from the producers of said movies is shaping up to be another classic.

The first trailer to ‘Antebellum’ has just been released and it doesn’t really tell us what it’s going to be about, other than that it’s set in the present day as well as what looks like the American Civil War. The rest of the trailer is just a whole load of creepy horror imagery, so take a look at it and see if you can figure it out:

I mean yeah, not really sure what to make of that but I guess it kinda looks like that little girl is some scaryass horror movie bad guy that stalks people through the ages and then kills them for whatever reason. Sounds good enough for me to want to see it, especially with a  trailer like that and the team behind it’s track record. Sign me up.

For more of the same, check out the ten horror movies on Netflix that are so scary people literally can’t finish watching them. Terrifying.