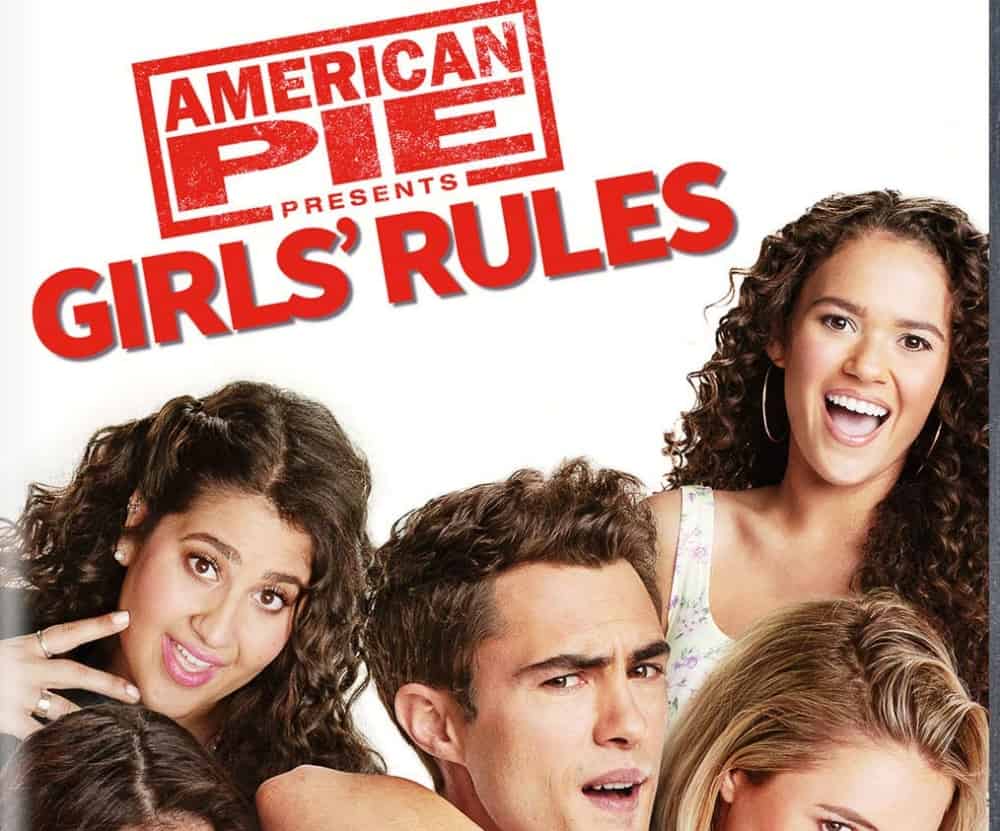 This time the girls are in charge.

Anyone who grew up around the turn of the millennium absolutely loves the ‘American Pie’ movies – there was just something about them that perfectly captured the uncertainty of your first steps into sexuality and whilst they were crude and puerile, they were also really funny and surprisingly sweet at their core. Who can forget when Jim finally realised he loved Michelle and ditched Nadia for her? So cute.

Anyway, other than ‘American Pie: Reunion’ – that was wicked – there are a whole bunch of straight to DVD movies that don’t really have much to do with the main series other than I think Jim’s dad and some of Stifler’s relations show up in each one. They’re much more infantile and gross than the original trilogy and pretty much awful, so if you’ve missed them then I don’t think you’ve missed out on too much.

Sadly, the latest instalment in the franchise looks like it’s going to be one of these kinds of movies. It’s called ‘American Pie: Girls’ Rules’ and you can watch the trailer and check out the synopsis below:

It’s senior year! Annie, Kayla, Michelle, and Stephanie decide to finally harness their girl power and band together to get what they want.

The boys won’t know what hit them when these sassy sweethearts are calling the shots.

Wild parties, sexy adventures and a Stifler bring the heat in this hot new slice of American Pie!

I mean I suppose that looks OK? They’re not really giving anything away with the trailer other than that it’s like every other ‘American Pie’ movie ever, only from the perspective of the girls this time. I guess it could kill a couple of hours on a hungover Sunday.

For more of the same, check out what The Shermanator looks like now. Kinda a babe to be honest.