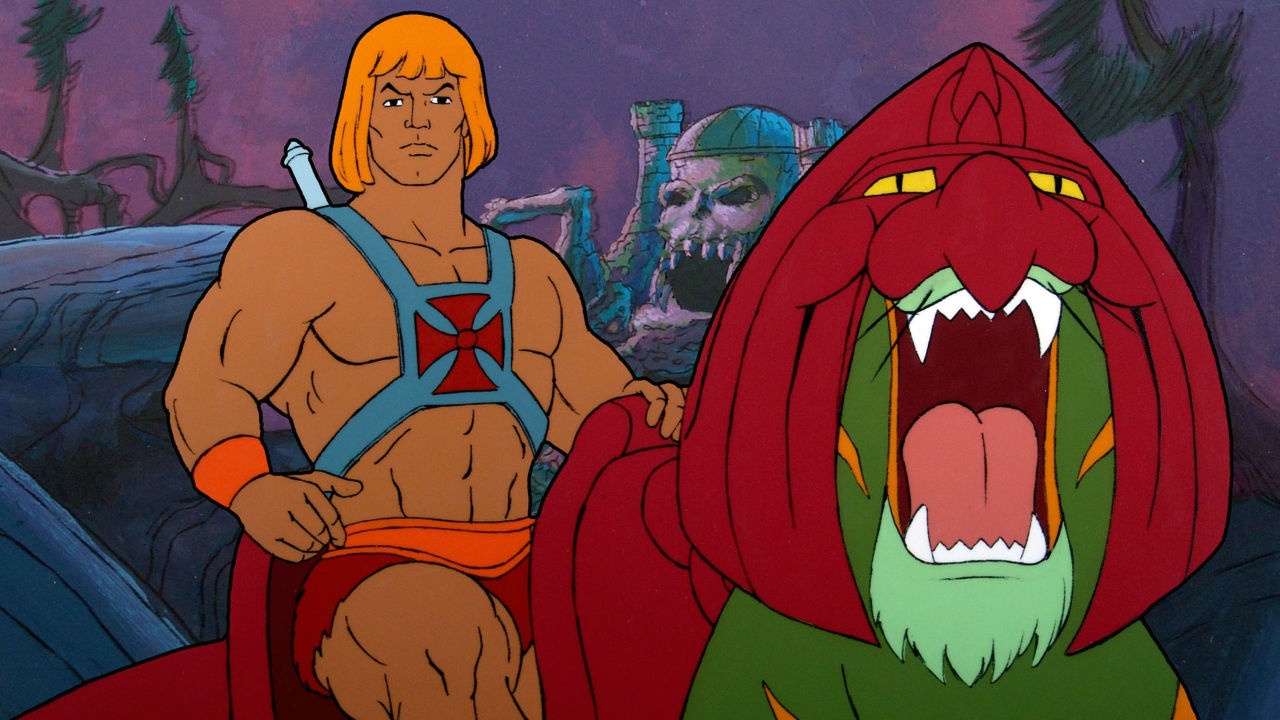 It even sounds like the original Skeletor is back for it.

Even though He Man hasn’t produced a new episode since 1985, I’m fairly sure that most people reading this will have seen a few episodes or at least know who he was because it seems like it was repeated a whole bunch of times since then.

And now He- Man is coming back. a company named Super 7 have developed a feature length episode of it which is going to be airing at San Diego Comic Con on Wednesday 20th July in a car park, and it’ll be available online on iTunes from the 1st August.

You can see a trailer for it below, but it isn’t really giving anything away except perhaps suggesting that the guy who originally played Skeleton is returning to voice him again. That’s exciting.

Yeah, not much to report on it other than it is ready and actually happening this week. Don’t really know who the Three Terrors are or what they could mean, but Super 7 has a good reputation when it comes to nostalgia as they specialise in retro culture, so I think that they should do a good job of it. I guess we don’t have long to wait until we find out in any case.

If you want your childhood ruined, then check out some of these creepy cartoon conspiracy theories.