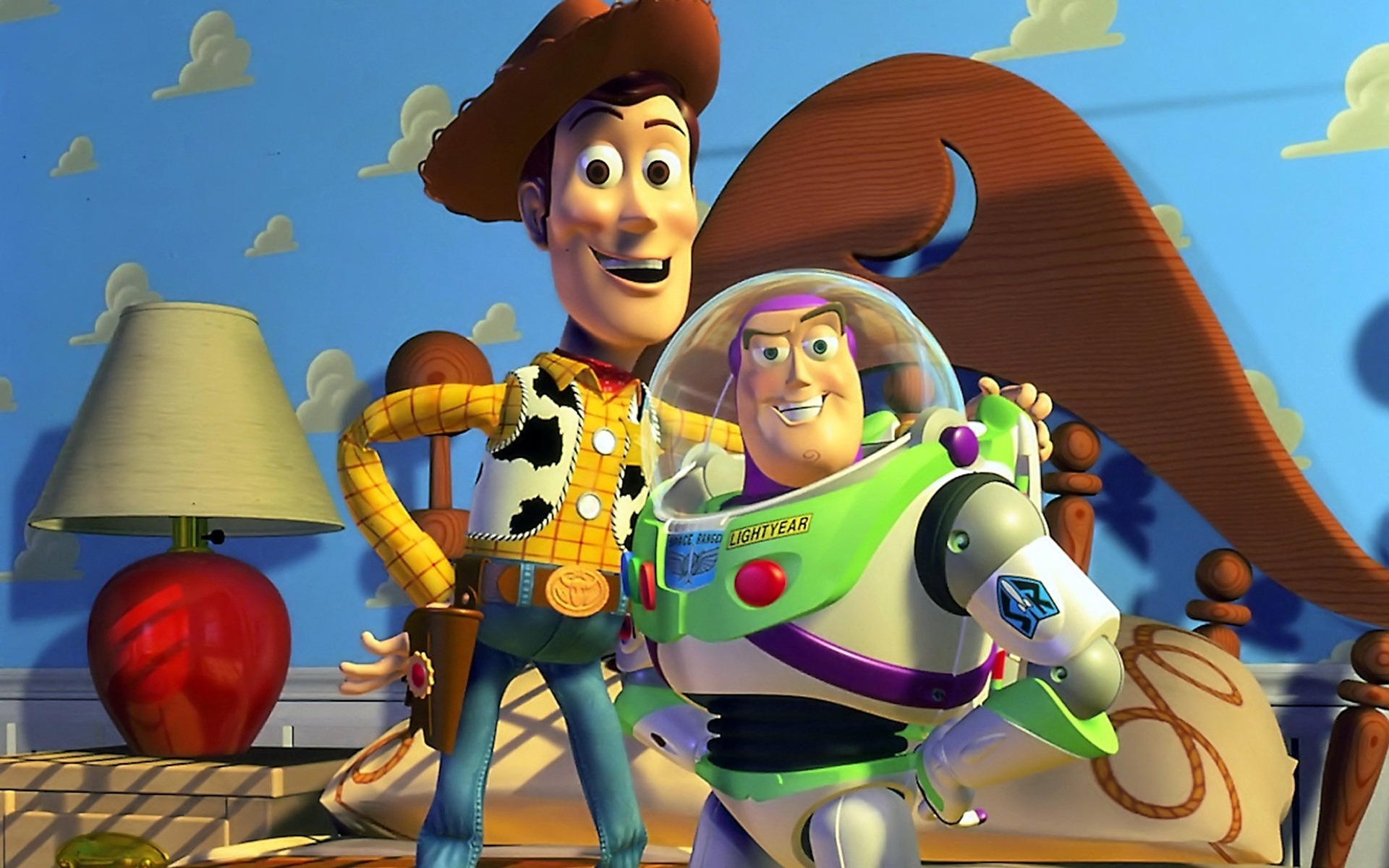 Woody and Buzz are back.

Toy Story is one of the most loved trilogies of films out there and with good reason – no matter what your age it’s an incredibly exciting and relatable film – so it’s no surprise that they’re extending the franchise to a quadrilogy.

There have been talks about a fourth movie in the series fro a very long time now, but we’ve now finally received confirmation of a release date, with the movie expected to come out on June 21st, 2019, so just a little over a year away. The news came from the movie’s official Facebook page too, so I think we can all agree that it’s probably a legitimate source:

No real idea what the plot could revolve around as it seemed like the third movie was pretty much the perfect finale for the toys and their relationship with Andy, but I’m fairly confident Pixar will be able to come up with another excellent tale surrounding them as they haven’t disappointed so far. Just a shame that we’ve gotta wait a year for it, but it’ll probably fly by and be well worth the wait.