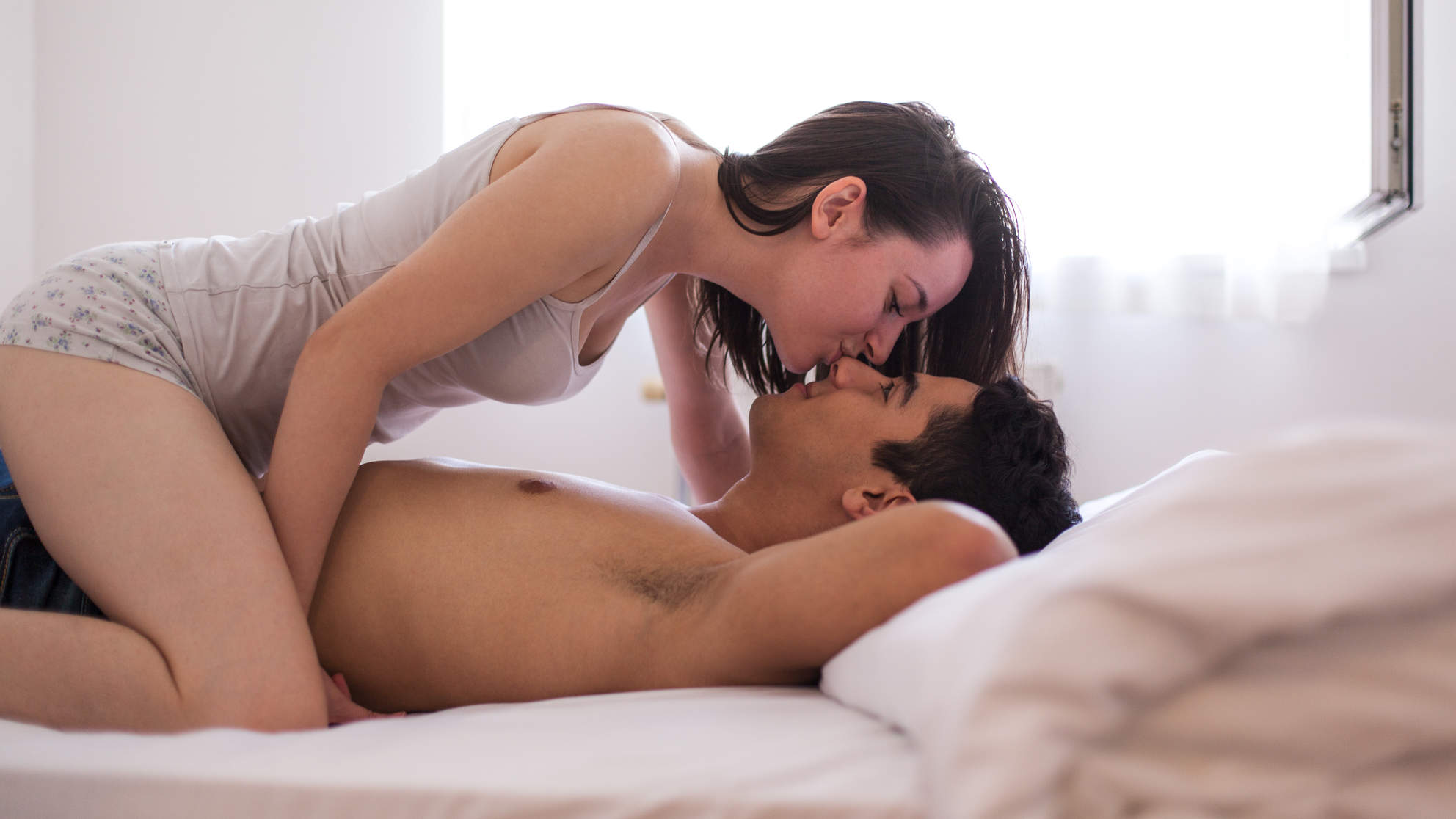 Sex is one of the most important things to us humans, and having good sex is an extension of this as everyone wants to enjoy it as much as they possibly can.

I’m not sure where you would expect people in the UK to be most satisfied with their sex life, but I guarantee that you probably wouldn’t think of the place that sex toy manufacturer Lovejoy found it to be in a recent survey that they commissioned. Incredibly, they determined that people in Doncaster had the best sex life, with 75% of their 306,000 residents claiming that their sex life was good and 20% of them stating that they had 10/10 sexual fulfilment within it. Must be something good going on up there.

Strangely, major cities didn’t make up the majority of the top ten list either with it consisting of the following places:

Bottom five places in the UK for sexual happiness 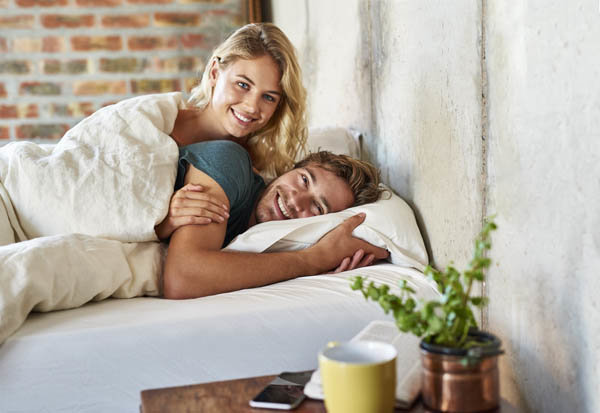 I wanted to say that this means that northerners must be better in bed or something, but the fact that Durham and Sunderland are in the worst places kinda throws that theory out of the window. Not really sure if there is any correlation within those results at all, except more satisfying sex does seem to be happening in the north, except for the north east maybe? Shrugs.

Lovehoney co-owner Richard Longhurst said the following about the results:

Congratulations to the people from Doncaster who have the best sex in the UK.

Now we know why Donny’s most famous son, Jeremy Clarkson, always looks so pleased with himself.

Seriously, Sexual Happiness Day is an annual celebration of the benefits of great sex with the hope of inspiring and encouraging people all over the world to talk, experiment and find out what it is that makes them happy in the bedroom.

Great. Seems like a lot of people – especially those in the south – could probably do with experimenting a bit and taking advantage of this advice. Try something new this weekend.

For more great sex, check out the ten most disgusting sex acts as posted by urban dictionary. There are a few ideas for you.