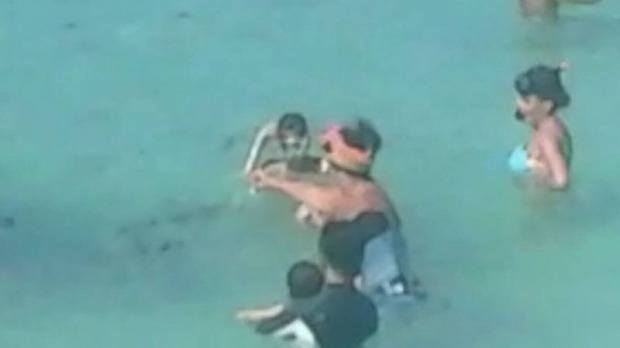 A Russian tourist is facing up to a year in a Thai prison. And the reason? For feeding some fish.

Yes, apparently Olga Smirnova will be made an example of after she was arrested earlier this month for feeding breadcrumbs to fish in Phuket. Seems a tad harsh, but apparently this breaks the country’s strict environmental laws, which prohibits feeding fish around an ecologically sensitive coral reef. 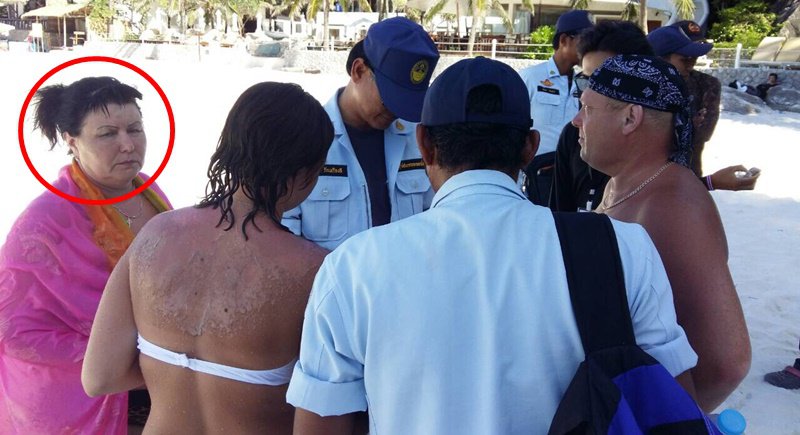 When broken down, it appears that the national regulations have been put in place to protect the environment. But surely just slapping her on the wrist and giving her a huge fine would be a little fairer. I’m sure she was not feeding the fish in a malicious way.

Following the ‘incident’, Olga was taken to Chalong Police Station and is now awaiting court appearance. She is currently in police custody, as she could not afford to make bail. The maximum sentence for her crime is one year imprisonment. Here’s what spokesman for the Marine and Coastal Resources said:

We are taking a very strict stance on this.

She has to pay the bail and remain in Thailand until her case is processed by a court. 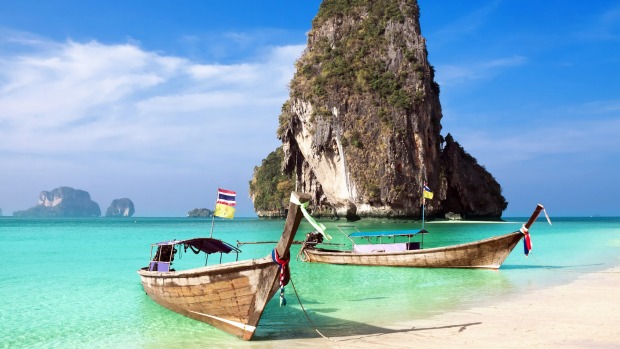 Meanwhile, an official from the Russian consulate stated:

We managed to talk to officials at the police station where the woman is being kept.

The Russian citizen did not have the money needed for bail and that’s why she is awaiting trial there.

Hopefully Olga does eventually find the bail money and the trial goes OK. What an abrupt and horrific ending to a holiday. If any of you are travelling to Thailand this year, whatever you do, DON’T FEED THE FUCKING FISH. Or any animal for that matter, just to be on the safe side. You don’t want to end up in a Thai prison – they really are the worst in the world.