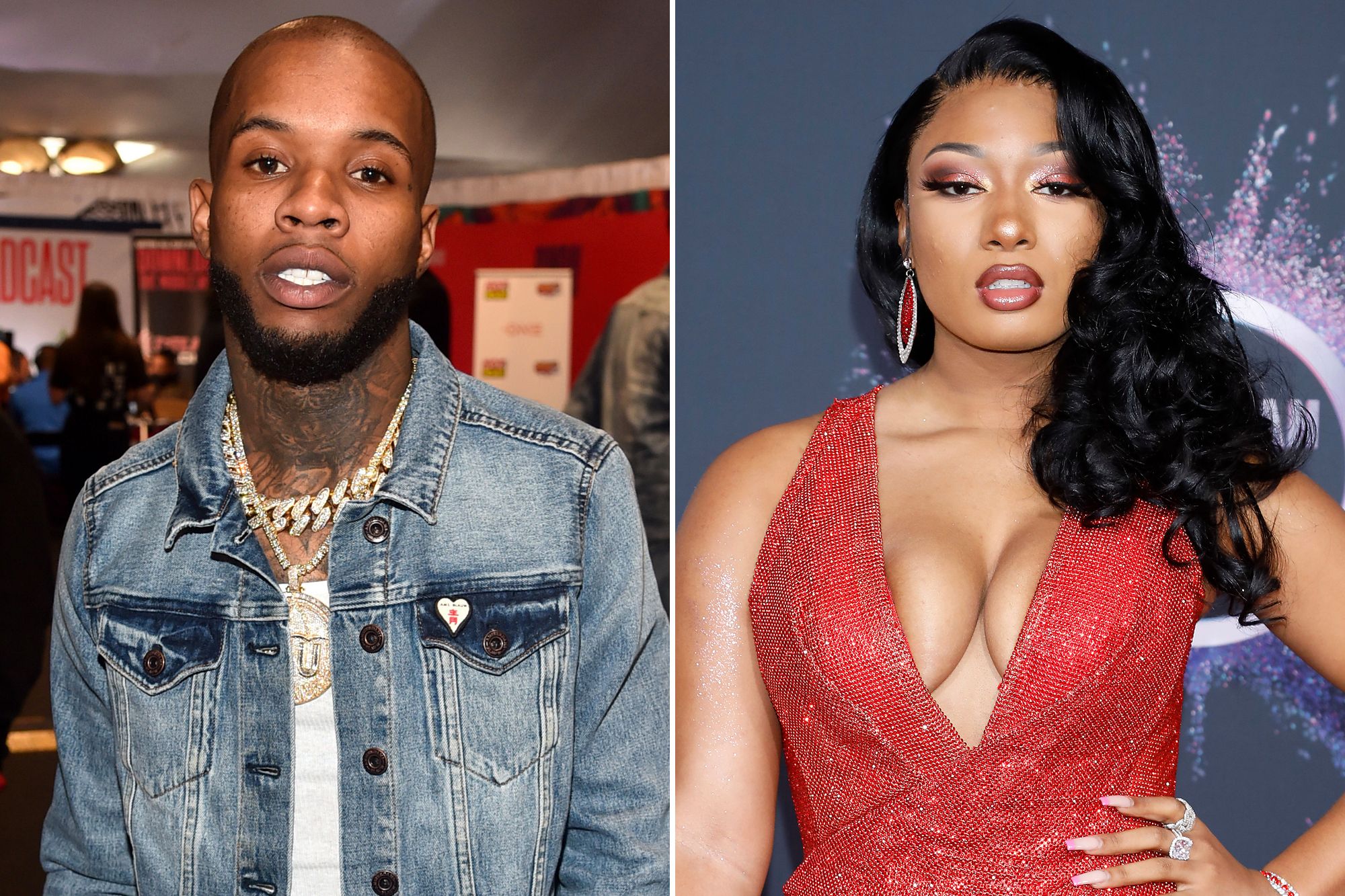 It’s been a big few months for Houston rapper Megan Thee Stallion. First, she blew up when her song ‘Savage’ went viral on TikTok. Then, she and Cardi B dropped the hit song ‘WAP’ which instantly went to #1 and is still making waves now.

Then, she went to a party at Kylie Jenner’s house and ended up getting shot by rapper Tory Lanez. WTF? Below are pictures of the gruesome injury to her foot and the video where she named Lanez as the shooter: 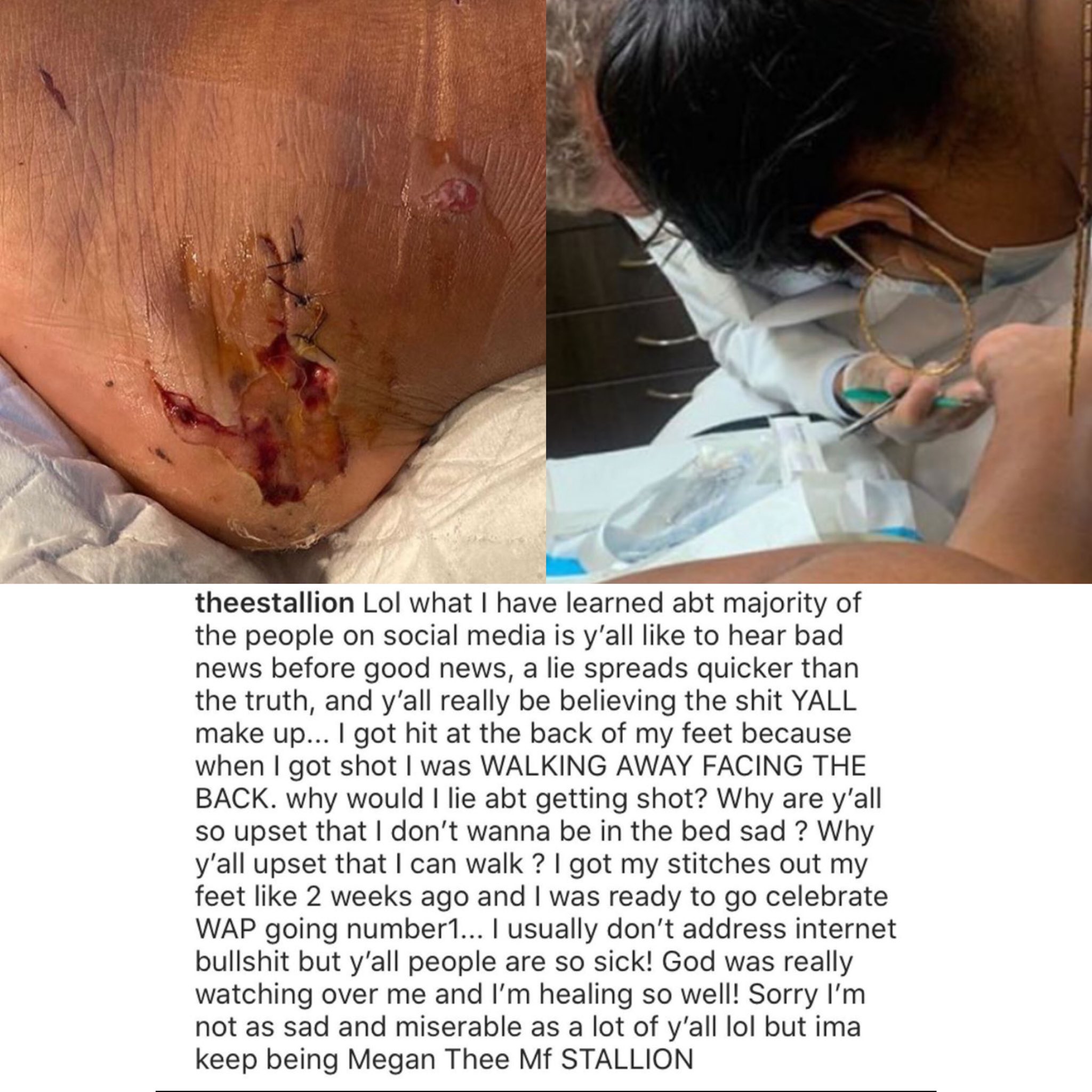 Well according to TMZ, Tory Lanez sent a text message to Megan Thee Stallion apologising for shooting her 15 hours after the event. Here’s what the message read:

I know u prolly never gone talk to me again, but I genuinely want u to know I’m sorry from the bottom of my heart. I was just too drunk.

As the conversation continues, Tory goes on to reiterate that drunkenness was the cause of his violent actions:

…cuz I genuinely just got too drunk.

Still, fair play for actually bothering to apologise I guess. He does seem pretty sincere about it. Maybe take it easy on the tequila next time though.

To watch a woman injure her vagina dancing to Cardi B & Megan Thee Stallion’s ‘WAP’, click HERE. Preferable to being shot in the foot.