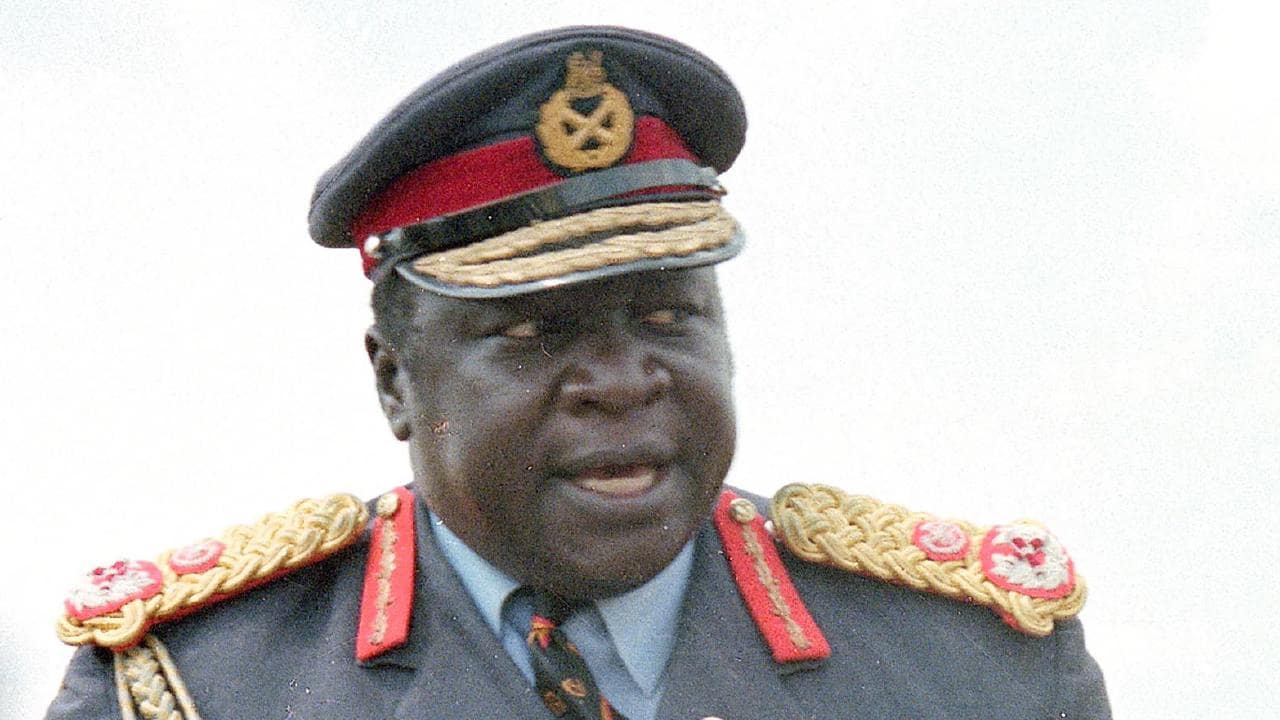 Throughout history, there have been numerous conquerors with enormous ambitions to rule the world. Some have been luckier than others in conquering most of the world, but not all of them have managed to leave a lasting legacy, making sure that everyone even today knows their name.

Many conquerors peacefully coexist in the current public consciousness, whether it’s because of various Hollywood blockbuster films about them, games based off of their conquests, or modern-day rappers citing them as their source of inspiration. In this list, we’re going to take a look at some of the lesser-known conquerors that were brutal in their ways of expanding their influence on other territories.

Many people know about the Great Wall of China and even hope to visit it someday. However, very little is known about the emperor who started building the wall that would eventually become one of the most-visited attractions in the world.

Qin Shi Huang, who reigned in 247-210 B.C., united China in 221 B.C. and ruled as the first emperor of the Qin dynasty. Infamous for burning ‘critical’ books and ruthlessly killing scholars who disagreed with him, he ordered the construction of a great wall. However not what it is today, his order created a basis for the Great Wall that we know today to be built.

He was known to order the killing of scholars whose ideas he disagreed with and the burning of “critical” books.

During his reign, he also built an enormous mausoleum featuring more than 6,000 life-size terra-cotta soldier figures. A significant number of workers died while building the wall and the mausoleum, and those who survived only did so to be killed by the emperor in order to preserve the secrecy of the tomb.

Despite his ruthlessness, Qin has managed to remain known well after his death. With numerous movies depicting his life to slot machines bearing his name, he is still one of the most recognizable figures on our list. The tendency to name gambling games, especially slots, after famous historical figures are not new and have been around since the popularization of online gambling. Almost everyone from the now-iconic Marie Antoinette to the Alexander the Great has slot machines dedicated to them.

A guy from more recent history not getting any movie franchises or slot machines named after him, especially in the ever-growing market of Indian slots for real money, is Idi Amin. Overthrowing an elected government in Uganda through a military coup, Amin declared himself president and during his eight years of ruling massacred 300,000 civilians.

The reason why he’s hated in India and Pakistan is that in 1972, he ordered the expulsion of Uganda’s Asian minority, giving them 90 days to leave the country. At the time, there were over 80,000 people with South Asian descent in Uganda, with almost a third of them having citizenship. While the latter was ultimately excluded from expulsion, many chose to leave the country voluntarily.

Becoming the leader of the Hunnic Empire after killing his brother, Attila soon became one of the most feared assailants of the Roman Empire.

Centered in present-day Hungary, he expanded the Hunnic Empire to present-day Germany, Russia, Ukraine, and the Balkans. Having the intention to conquer he even invaded Gaul, but was defeated in the battle of Catalaunian Plains.

Remarkable even in his death, Attila finally bit the dust at his wedding night in 453. Known for having numerous wives, during yet another endeavor, he drank himself to sleep only to be found dead in the morning, reportedly suffering a nosebleed and choking on his own blood. Most people at the time and not even now were convinced his death was a mere unfortunate accident.

“Founding” the Congo Free State as “his own” private colony, King Leopold II went on to make huge profits from exploiting the lands and enslaving the Congolese for rubber and ivory.

Under his rule, millions died from starvation and the birth rates dropped significantly as he separated men and women. Tens of thousands were shot over the attempts at rebellions. Demographers estimate that from 1880 to 1920 the population fell by 50%. Later on, inspired by him, the French, German, and Portuguese colonizers also used slave labor in their colonies.

Timur, reigning from 1370 to 1405, founded an empire named after himself. On the quest to create the Timurid Empire, he conducted military campaigns across a wide portion of western Asia, including modern Iran, Iraq, Turkey, and Syria.

He was known for his gnarly ideas. He ordered the building of a tower made of live people in present-day Afghanistan, each stacked on top of another, and cemented together with bricks and mortar.