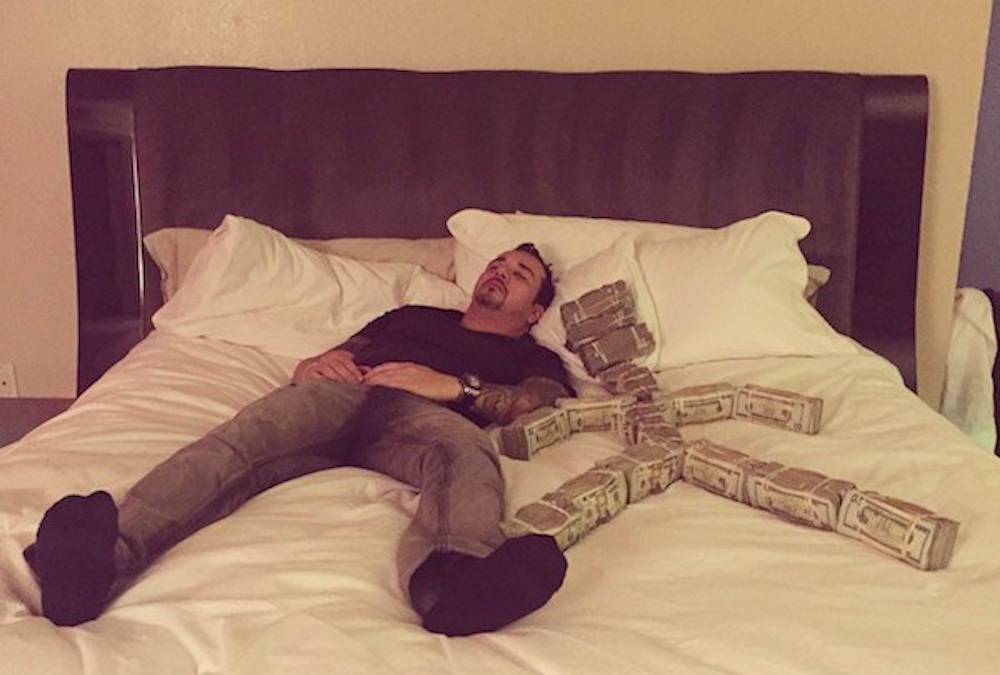 Dan Bilzerian eat your heart out.

Dan Bilzerian has been the self proclaimed King Of Instagram for what seems like forever now, and who can blame him as he’s never really had much competition in terms of his feed that constantly shows hot girls in bikinis and Dan riding motorbikes and private jets and shooting guns.

It turns out he might now have a rival though. His name is Tony Toutouni and like Dan he’s also a billionaire who likes to show off his lavish lifestyle via Instagram and be that jerk that everyone loves to hate but everyone secretly wants to be. The only question about his Instagram feed is why it took him so long to get one – he’s actually good friends with Bilzerian as you can see in some of the photographs (Steve Aoki also shows up) so surely he must have heard and seen how much of a celebrity Dan was becoming via his account and wanted to do that too?

Never mind, he’s done it now and has already managed to rack up 800,000 followers. Sure, that’s not quite as many as Dan (eight million) but I don’t doubt that it won’t be too long until he’s in a similar ballpark, especially with the ‘quality’ of some of the pictures he’s posting. We’ve collected a few of our favourites and stuck them up on the slideshow in this post. Enjoy – you probably want to get following him as well. 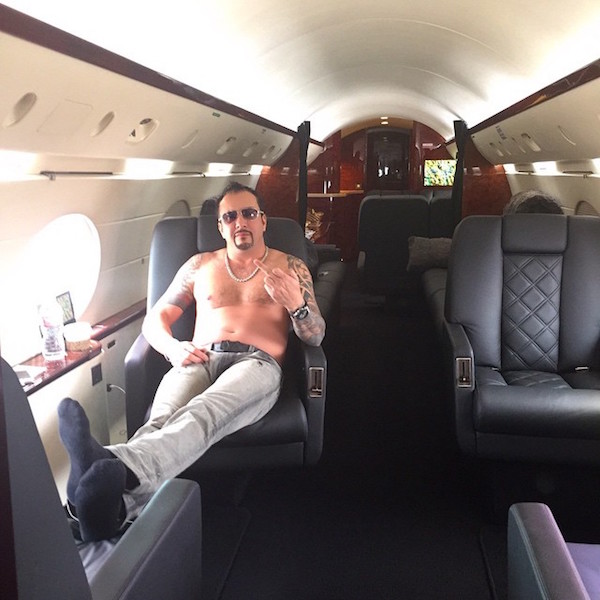