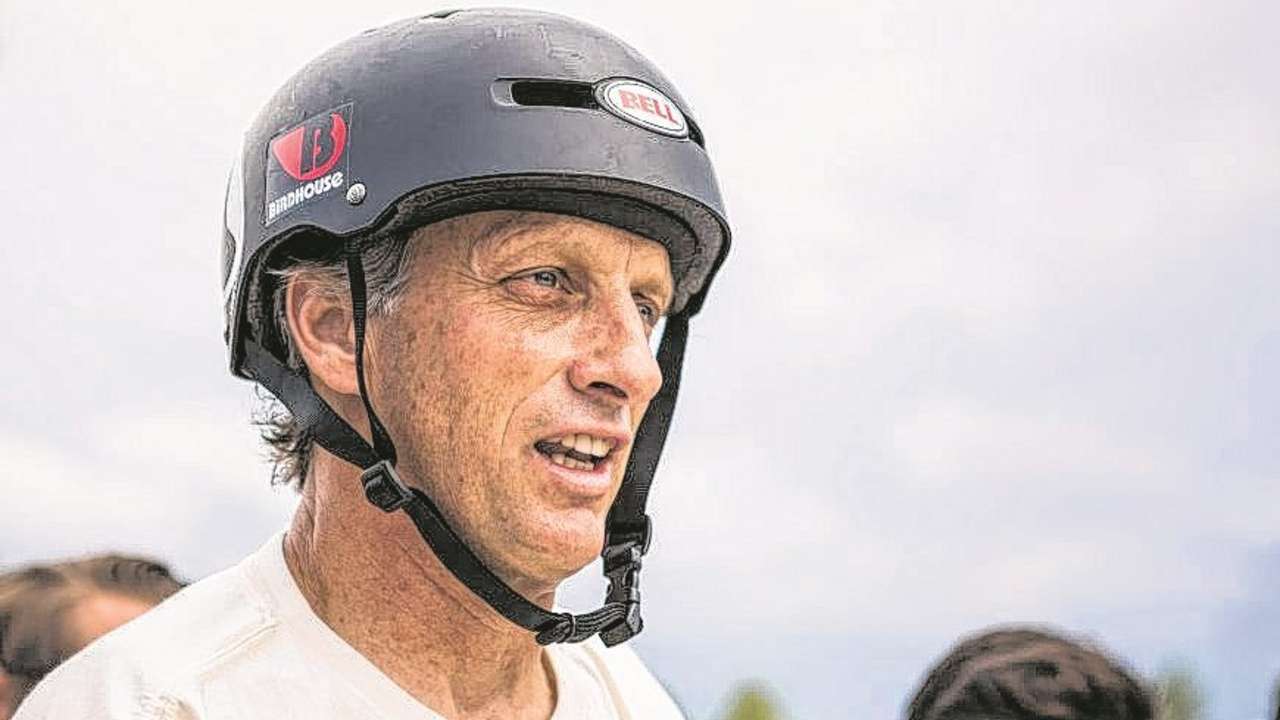 Tony Hawk just proved why he’s the best to ever do it.

17 years after he first performed the historic stunt, Tony Hawk has just nailed a 900 – or a two-and-a-half aerial spin – at the ripe old age of 48.

It takes a few attempts, but he finally gets it done.

I never thought I would be doing this at my age when I was young. I’m still going. I’ll keep on going until the wheels fall off.

What an absolute legend. Busting out the 900 one more time for the world, 17 years after he first did it at the X games.

I’m about 20 years younger than Tony Hawk and my knees hurt just going up the stairs, so I can’t imagine how his knees feel after battering them on skate ramps over the years. But yet he still went out there and pulled it off one last time for nostalgia’s sake. Total G.

Bonus video – Tony pulling off the 900 for the first time. Feel old yet?