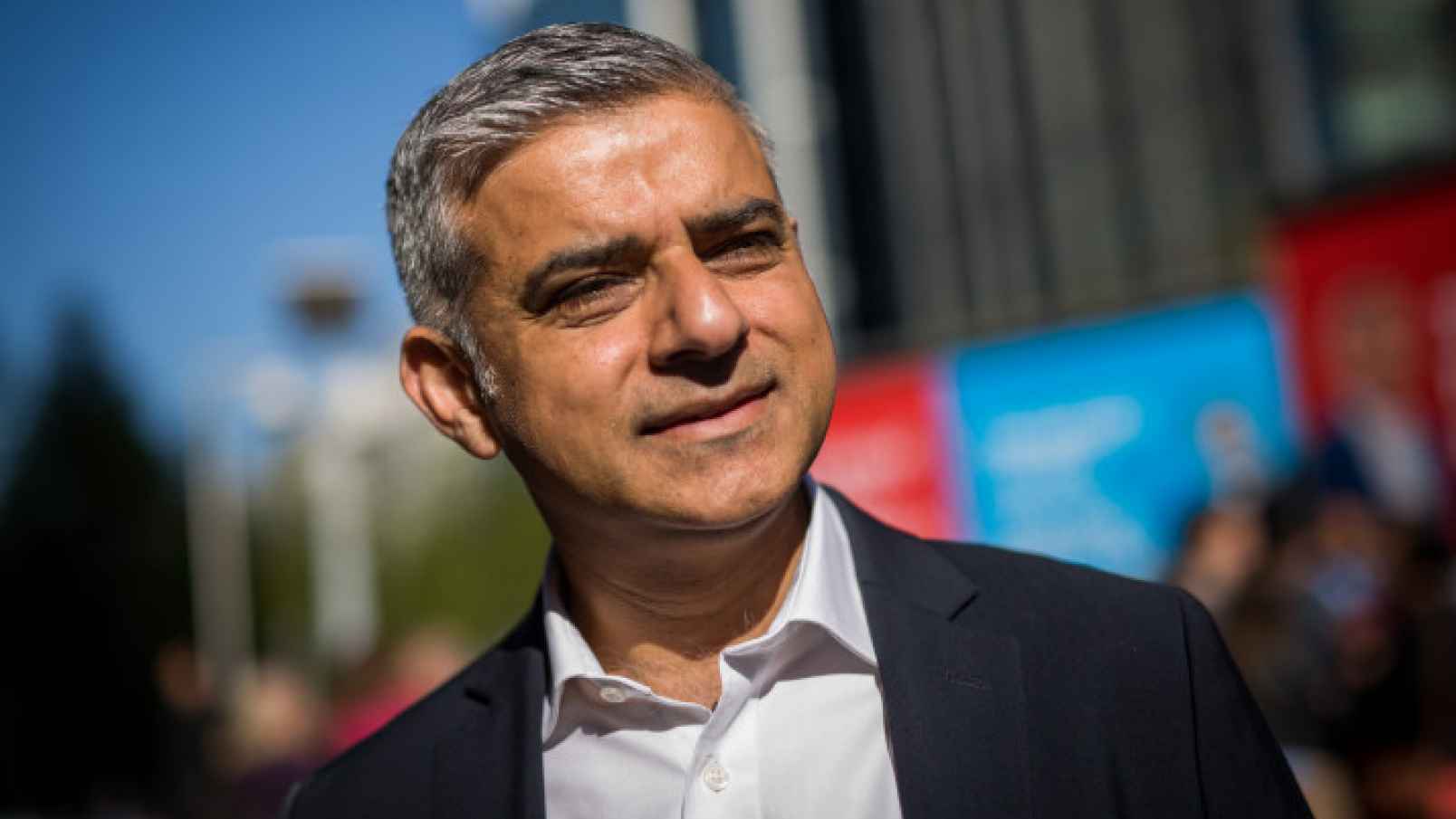 London’s new mayor Sadiq Khan has been dealing with Islamophobic comments since, well, before he actually became mayor last week, including claims he was going to turn London into ‘Londonistan’.

Yesterday he thought he’d found evidence that Sadiq Khan’s wife Saadiya had hidden the fact she wore a hijab until after the elections in order to deceive people that she wasn’t a hardcore Muslim.

Just one problem though – the woman in his ‘after’ photo is actually Sarah Joseph, a campaigner for Labour and CEO of a media group. Whoops:

In his blind hatred Tommy can't tell the difference between Saadiya and me.
Malice knows no boundaries it seems. pic.twitter.com/jGBkdsND4U

Apparently I am now Sadiq Khan's wife who has been forced back into her hijab! People I assure you I am NOT Saadiya pic.twitter.com/9KUONad0n0

People-it's called "looking at the bigger picture". I am not married to @SadiqKhan nor is the Rabbi or the Priest! pic.twitter.com/4mpJ9vuUMs

With my ACTUAL husband on our wedding day. He's "brown", just like @SadiqKhan – "Oh they all look the same!" pic.twitter.com/hv0YwNC29g

Other right-wing groups like YoungCons ran with the story anyway, claiming it was evidence that Khan was a typical politician trying to deceive the people:

Londoners may not have known what they got into after electing their first Muslim Mayor. 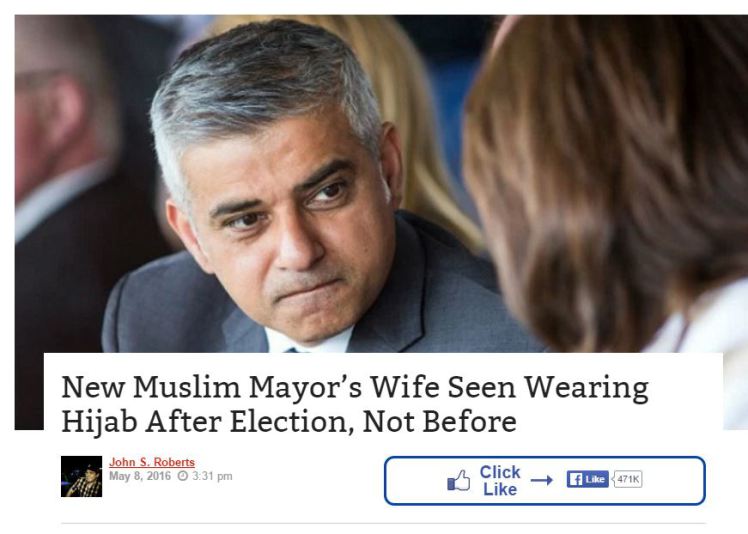 Journalist Sunny Hundal described the mistake as the “best internet conspiracy yet” saying:

Turns out that blind hatred can make you go crazy…who knew?! (we did)

Just goes to show you always need to check your facts before you try to smear someone, otherwise you end up looking very silly indeed.

As for Khan, it remains to be seen whether he can deliver on his policies, which do sound pretty good to be fair. I don’t think anyone needs to worry about him being an undercover extremist since he did vote in favour of gay marriage a while back, which actually had extremist Muslims protesting against him. Not to mention the guy was a human rights lawyer, which you don’t become unless you’re a decent human being.

No matter how you feel about the guy, he won the elections by a landslide and so has earned the right to prove himself. Let’s see how it goes.