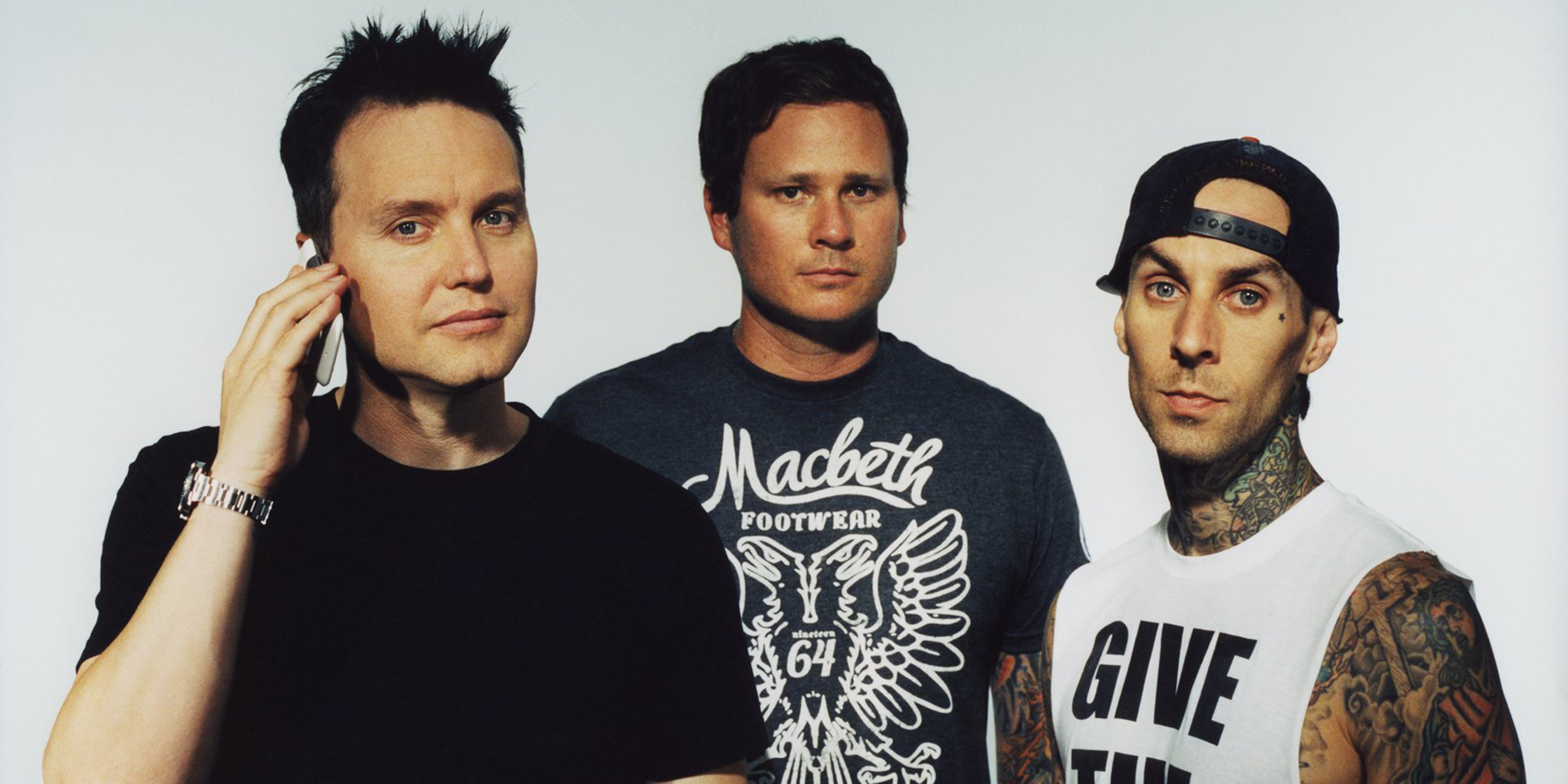 Blink 182 was everyone’s favourite band back around the turn of the millenium due to their breezy and relatable pop punk power choruses, but latter years haven’t been so kind to the band as founding member Tom DeLonge was kicked out/quit so he could focus on his dream of saving the world from aliens or something.

Blink 182 have been doing OK on their own since then with Alkaline Trio member Matt Skiba doing vocals and guitars instead, but it turns out that DeLonge isn’t fully finished with the project and plans on returning to it in the future. In a wide ranging interview with Kerrang to promote his new Angels And Airwaves album, he had the following to say: 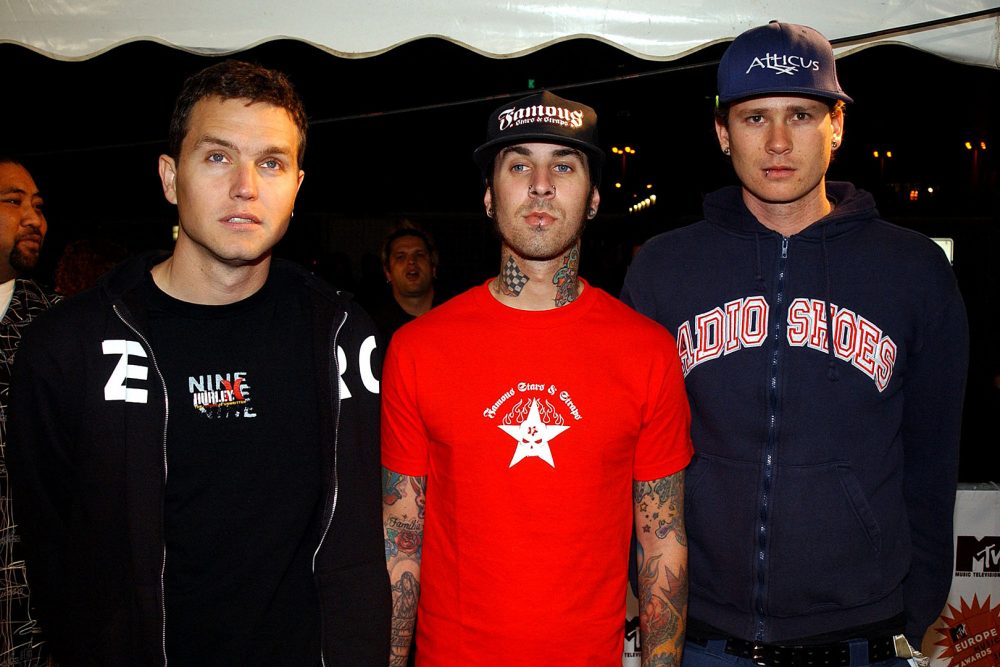 I get it – trust me, I love blink and it’s given me everything in my life.

And, you know, I plan on doing it in the future. But right now there’s just no way – I have way too much going on because Angels & Airwaves is a part of To The Stars, and that’s why it works.

Breadcrumbs and baby steps got me here, and even when I left blink the first time, I dealt with a lot of losing my identity and people being angry with me.

I had to rebuild who I am and what I want to do with my life, and the world didn’t support it, really.

I understand why, but then over time, they started to understand who I am and why I need to do the things I do.

They go, ‘Okay, this guy is really into these big concepts and this anthemic, triumphant music,’ and all that shit, and then they see me go and start my company and they go, ‘Holy shit, he’s really into space and these themes.

And I think what’s happened now is people are realising that I know what I’m doing, I know what I’m going after, I know how to do it, and it’s going to be wonderful when it all comes together.

Tom DeLonge is almost as good at Donald Trump at saying a whole load of words but not actually saying anything isn’t he? Gotta hand it to him on that one really, although if his goal is to make me check out the new Angels And Airwaves shit then he’s 100% failed.

As for rejoining Blink 182, it doesn’t really seem like Mark and Travis really want him in the band anymore considering they’re doing a new record with Matt Skiba and starting the whole cycle again, so maybe he shouldn’t nonchalantly drop that in like he can return whenever he feels like it. On top of that, the last couple of records he played on were shit so why would anyone even want to see that anyway? Think about it. And that’s before we even mention that he’s probably gonna have to discover aliens or what have you as well on top of that. Really think he’s failing to think that decision through really.

For the new Blink 182 song (with Matt Skiba), click here. Not that great either to be honest.