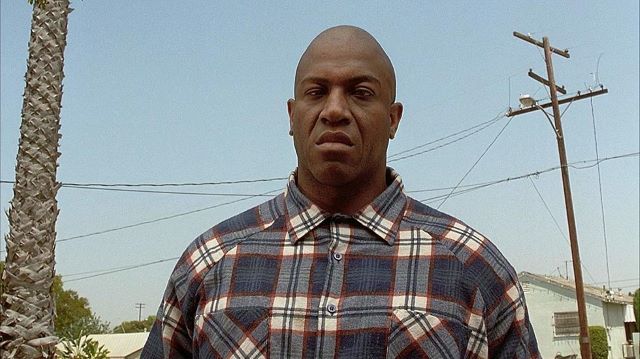 Having woken up to discover we already lost one legend today in Barbara Windsor, it absolutely sucks to find that ‘Friday’ actor Tiny Lister AKA Deebo has passed away also.

Most people know 6’5 Lister from playing ruthless bully Deebo in the classic Friday movies, where he terrorised the entire neighbourhood, stealing bikes and jewellery and beating people up, before ultimately finding himself on the receiving end of Chris Tucker’s classic “you got knocked the fuck out!” line.

RIP Tiny “Deebo” Lister. America’s favorite bully was a born entertainer who would pop into character at the drop of a hat terrifying people on and off camera. Followed by a big smile and laugh. Thank you for being a good dude at heart. I miss you already. pic.twitter.com/jIl8yEZU9c

He also played Zeus in the Hulk Hogan film ‘No Holds Barred’ and wrestled in the WWE (then WWF) under the same moniker. He also played a fantastic President in the Fifth Element – not a bad resume at all.

According to AP News, Lister was diagnosed with COVID-19 earlier this year. He overcame the virus, but became sick about a week ago and had trouble breathing. A cause of death has yet to be announced, but it’s potentially another example of coronavirus having dangerous after affects that will continue to kill people long after they first get infected and ‘cured’.

Here’s a classic Deebo scene from the original Friday:

And doing his thing in the WWE:

RIP to a legend with a memorable career and let’s hope 2020 can chill out a bit from now until the end of the year at least.

No word on how Lister’d death will affect the fourth Friday film, with the cast already losing John Witherspoon AKA Ice Cube’s dad in October last year.