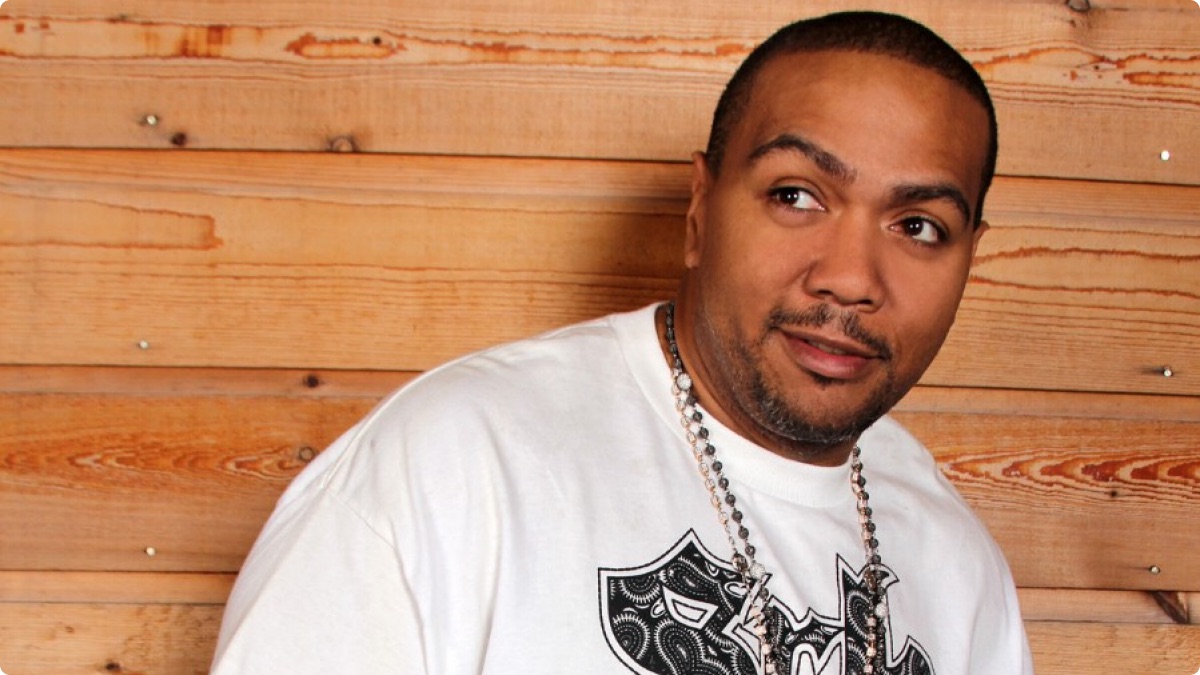 Is this a legitimate excuse?

Yesterday we were pretty shocked when a story emerged that Timbaland had allegedly refused to perform at a benefit for the Flint water crisis because the club he was playing at didn’t have his favourite brand of champagne. Ridiculous.

Today though, Timbaland’s management has responded to those claims with the following statement attempting to clean things up. They’re basically saying that he was only contracted for an ‘appearance’ rather than a full band performance, in which case he feels like he was fully justified in just showing up on stage and standing there over some decks:

Unfortunately, the statement made by the promoter in Detroit is simply not true.

Timbaland is an extremely generous person who agreed to a much lower fee for this event to raise money for the Flint, Michigan’s water crisis.

The promoter was fully aware that this was not a full band performance on stage, yet still promoted it as such.

The club was still able to raise money for charity, which was our goal in doing this event all along. 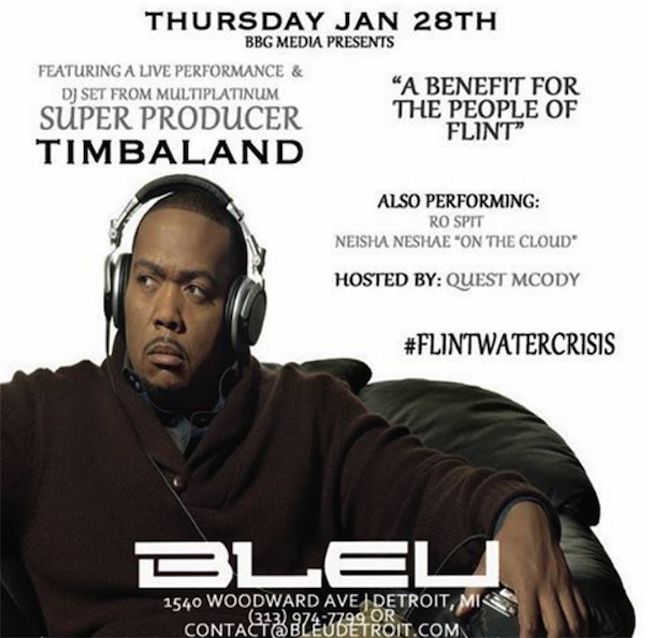 Hmmmm. Judging by the flyer above (which looks like it was made on MS Paint by a ten year old I might add), it seems like Timbaland was billed as performing at the club, but whether or not he was ever actually contracted to do so is another matter entirely. Good to know his management knows that he was meant to be playing in Flint and not Detroit too.

It’s also one that we’ll probably never know the truth about unless we actually see the contract as it’s all about the he says/she says bullshit without the evidence itself. Probably tempted to side with Timbaland though as it seems unlikely he would ever agree to actually play a concert such a small club considering he’s a pretty big name, even if it was for charity.

At least between them and despite the controversy they managed to raise $3000.