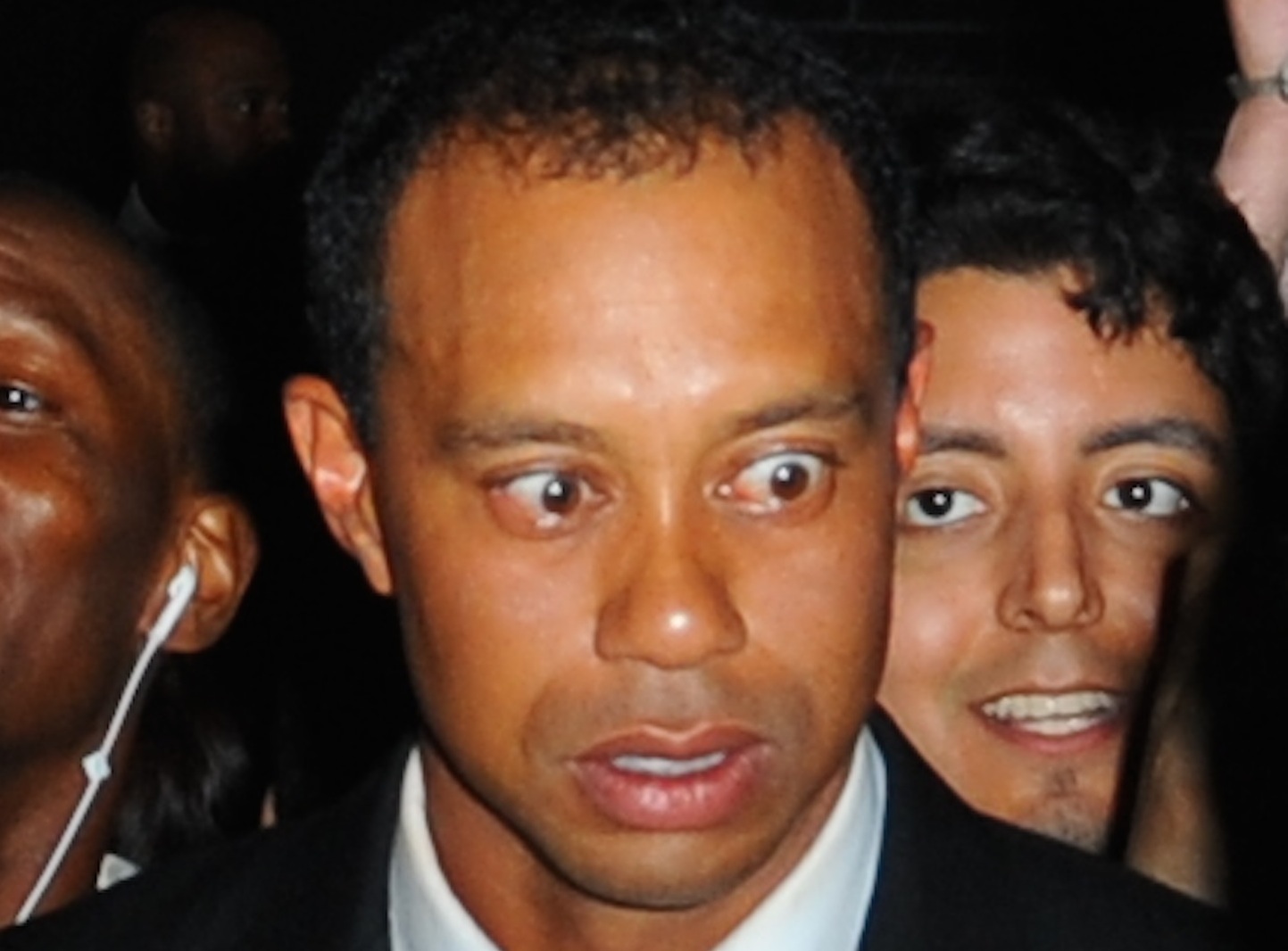 Tiger Woods is never one to shy away from controversy and this week he landed himself in it again after getting arrested on drink driving charges.

At around 3am on Monday morning of this week, the 14-time major champion was arrested on suspicion of DUI, where he was taken to Palm Beach County jail, but was shortly released later. But not without getting an absolutely golden mugshot first: 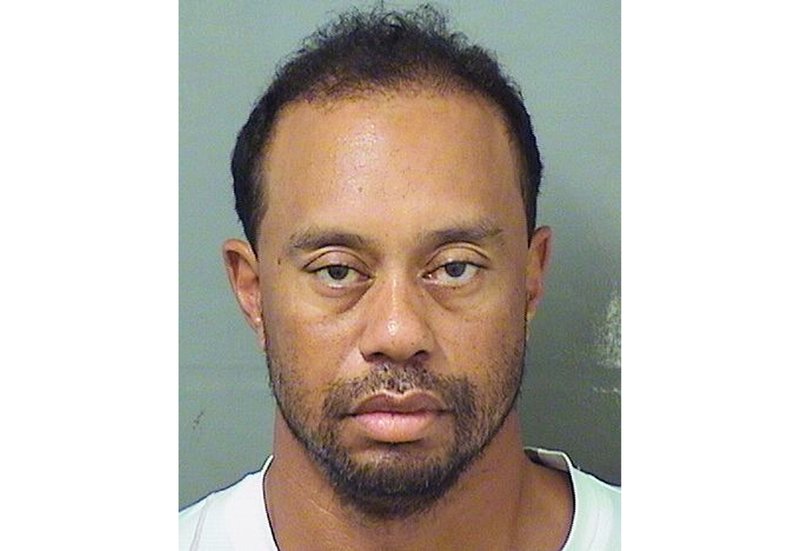 Now that the scandal is out, Woods is trying to claim that it was down to his medication, as he had back surgery five weeks ago. Here’s what he said in a statement:

I understand the severity of what I did and I take full responsibility for my actions. I want the public to know that alcohol was not involved. What happened was an unexpected reaction to prescribed medications. I didn’t realize the mix of medications had affected me so strongly.

I expect more from myself, too. I will do everything in my power to ensure this never happens again.

Sounds like this was a pretty open and shut case, although we can’t be sure until we get the full details. This might be sooner than we think, as a Jupiter Police spokeswoman said that an arrest report could potentially be available later today. We’ll have to wait and see. One thing’s for sure – it looks like he’s over his sex addiction and onto the next.