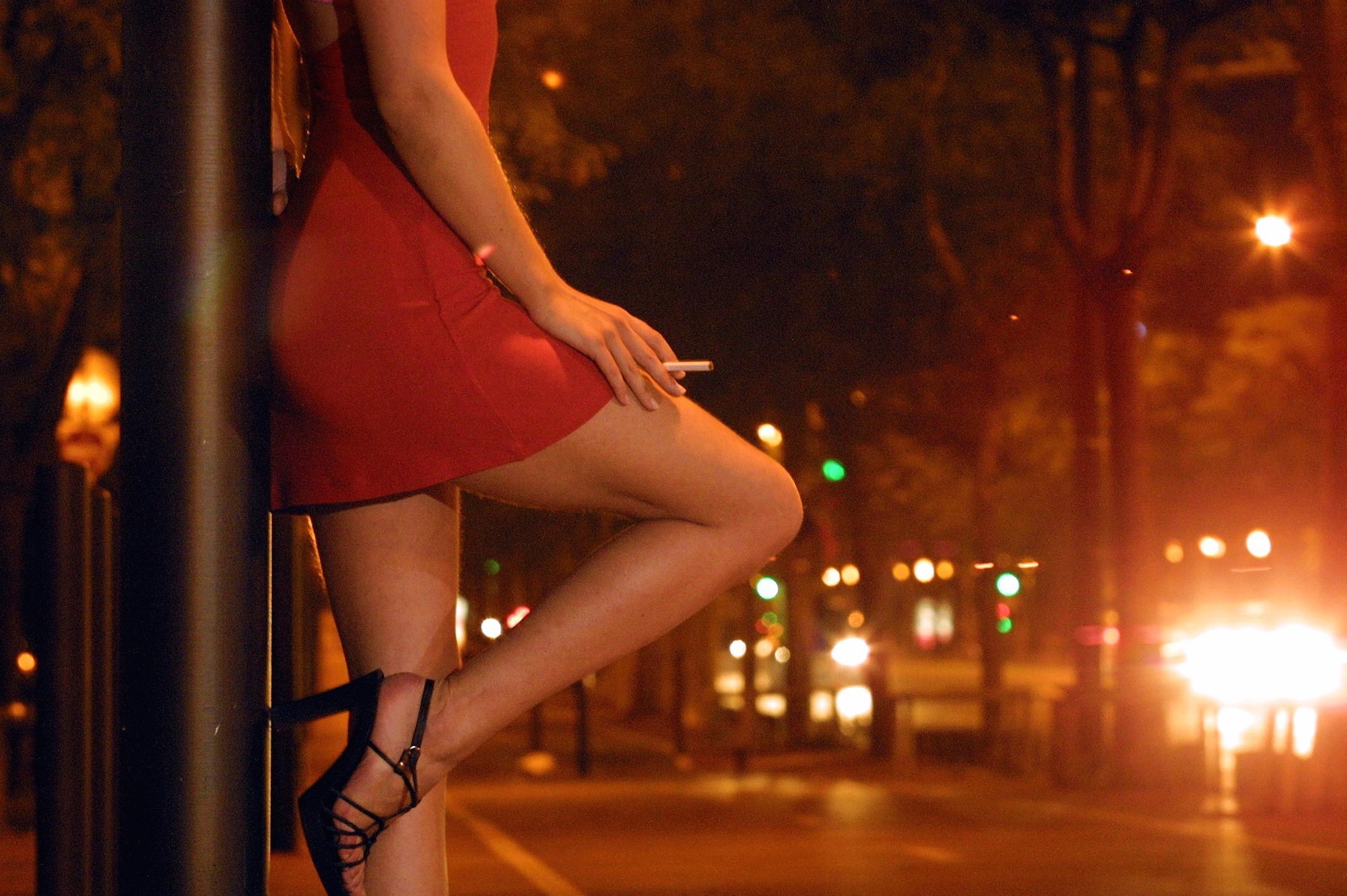 Despite what you might think, there’s a high proportion of men in this country who pay for sex – it’s just that it’s still such a taboo subject that nobody ever really talks about it so unless you’re one of them then you’re unlikely to know any of your friends or acquaintances who are involved in it.

London based filmmaker Alice Russell was interested in finding out what these experiences were like for the men involved with them and why they continued to pay for sex. And she managed to successfully convince three anonymous men to talk about it in painstaking detail. In order to protect their anonymity and increase the power and hard-hitting nature of the short documentary, she recorded their dialogue and then juxtaposed it over three women miming the story.

The results really are stark and unnerving, with the stories ranging from the disappointed to the almost life changing. Check them out below:

Man. That first story was absolutely grim wasn’t it? And then even though the anal sex one was ‘the most intimate moment of his life’, the way he tells it is just so creepy and odd that it’s completely uncomfortable to listen to, especially the way it ends. The third one is just a bit meh after that one, but I suppose it’s that last line which is a killer as it just shows how all these guys are searching for intimacy but aren’t ever going to achieve it when they have to pay for sex instead of having it through being in a loving relationship.

For more grim stories about prostitutes, check out this photo gallery of them standing around waiting for clients in Spain.