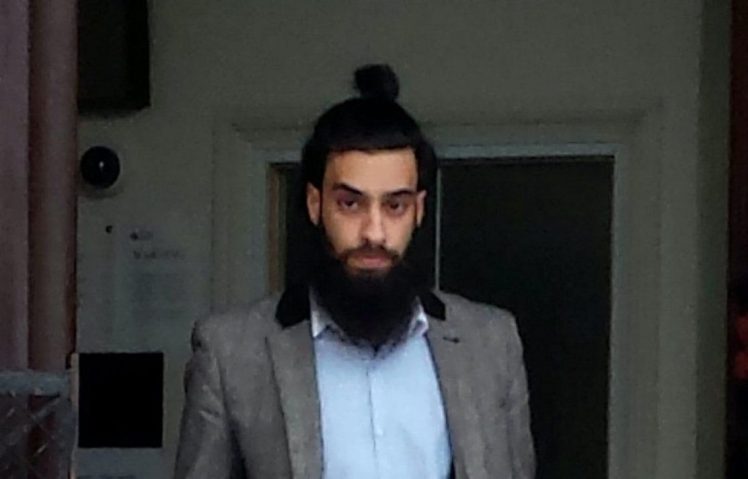 Bit of a stretch.

It’s always great when you look like someone famous and people notice it because it’s usually a great way to get laid – you just have to make sure that the person you’re having sex with isn’t underage.

For most of us that isn’t a problem, but for 22-year-old teaching assistant Hamid Bhatti it seemingly was. After a 15-year-old girl started telling him he looked like Zayn Malik (bit of a stretch) he ended up seducing her and having sex with her at least 14 times. 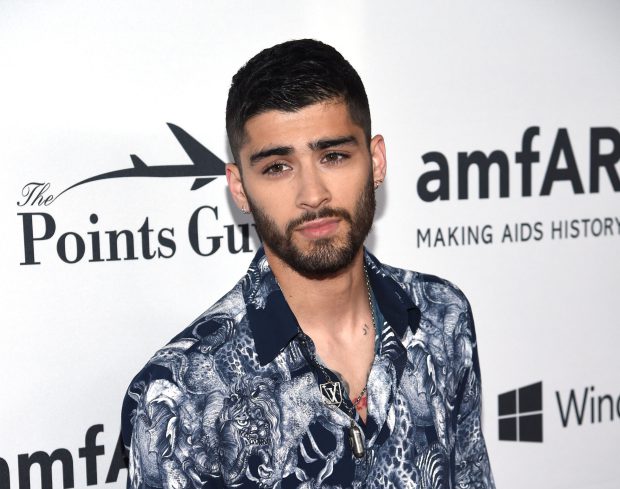 For a period you were undoubtedly in a sexual relationship with a girl you knew was under the age of consent.

Your interest in her was for your own sexual gratification and you chose to abuse her.

It is doubly regrettable that you were a teaching assistant at the time you met the girl. Your duty was to support the staff and the students at the school and instead you abused a young girl and took advantage of her crush.

You will never be able to work in teaching ever again and I cannot think of a person less suitable to do so.

Hmmm. Although it’s undeniably kinda gross and weird for this guy to have sex with a young girl from his school, it seems a bit harsh to send him to jail for five years for it. I mean if they had sex 14 times it kind of seems like they were in a relationship – then again, she was underage so I guess he’s got to do his time.