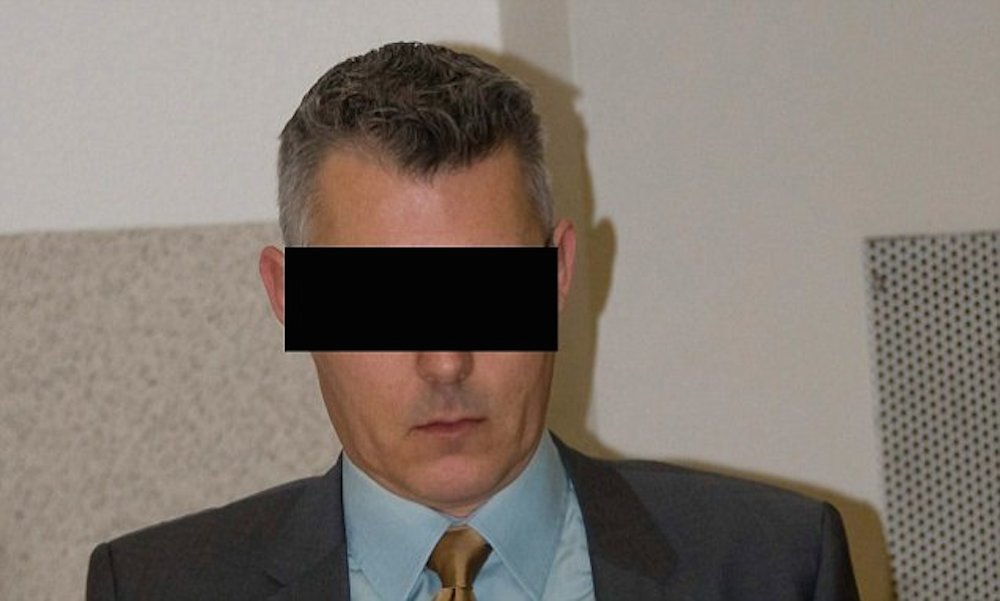 It involves a cucumber, a steak, a dog and a cigarette.

A German man is facing up to five years in the slammer after he allegedly killed his lover with a cucumber.

Rica Varna died after Oliver Dietmann shoved the vegetable in her mouth and left it there as part of some weird sex act. The whole thing started after a particularly boozy night where the two necked four bottles of red wine as well as shots of schnapps.

According to Oliver they both had a particular penchant for shoving fruit and vegetables in certain orifices and that night was no different. He put the cucumber into Rica’s mouth, which was a bad move as she was apparently too drunk to realise that her breathing was restricted. On top of that, Oliver was distracted by what was going on in the kitchen:

But suddenly I saw there was smoke coming from the kitchen. I forgot that I had put a piece of meat on the stove for my dog. I ran to the kitchen, fed my dog and then went on to the balcony to smoke a cigarette. 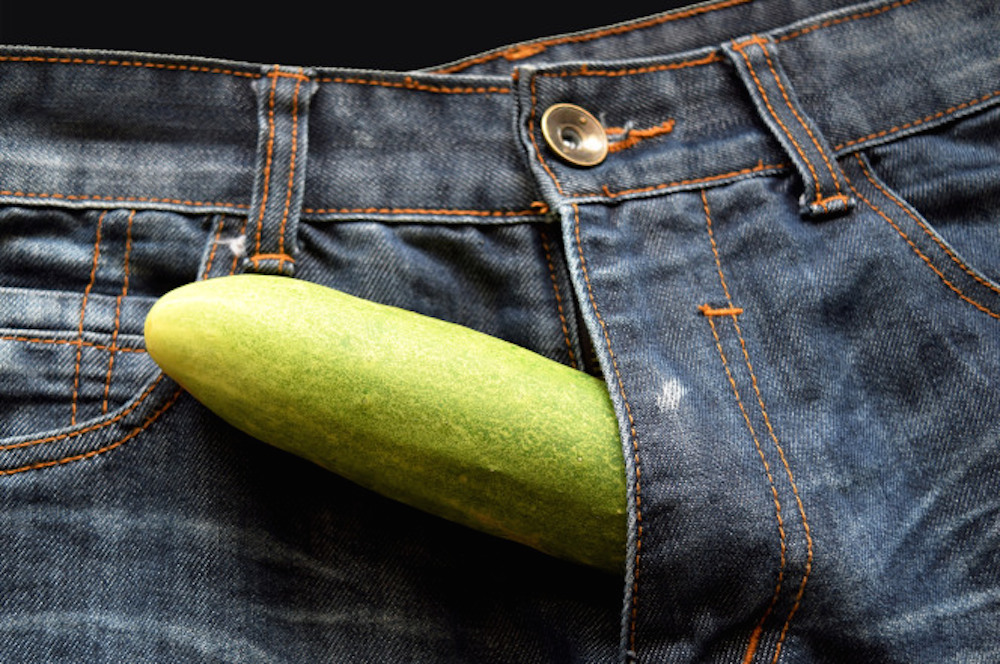 After his cigarette, Oliver returned to the bedroom to find Rica unconscious on the bed, cucumber still in mouth. He tried to pull it out but it had gone all soft and lodged itself in her throat. She then went into a coma and died shortly after.

As comical as this whole situation is, it’s obviously really sad for the people involved. Also, poor old Oliver is now on trial for negligent homicide, which comes with a sentence of five years — it will all be decided later this week.

There is a lesson to be learnt in here somewhere — don’t use vegetables during sex if you’ve already consumed four bottles of wine and some schnapps? Yeah, that will do. Things might not have gone so wrong if he were doing the thing with this girl — she’s got deep throating down to a T.