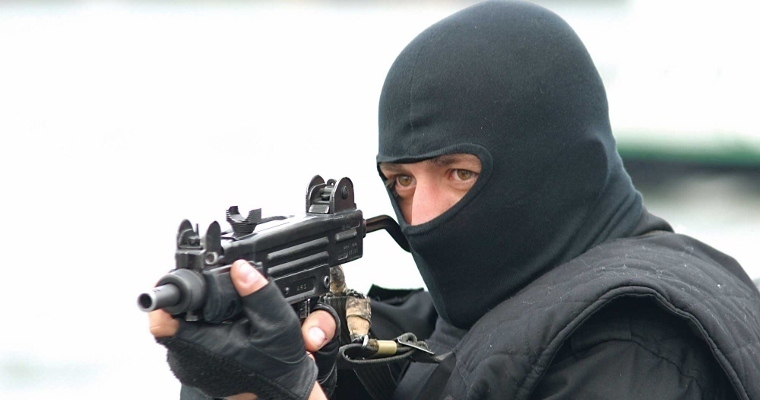 The Romanian Special Forces show us how they do things in this video. Smashing bricks with their fists, shooting bricks off each other heads, fighting as circles of fire surround them etc. Mental.

When I was younger, I didn’t really have any towering aspirations of what I wanted to be when I was older. I suppose I was living a happy life. Friends, free food, a warm bed that didn’t stink of piss, oblivious to smut. A clown in the circus always appealed to me as a future career, though. I dunno why. It must have been the macabre over-sized lip make-up that attracted me or the flipper-like shoes or just that all the clowns I’d seen at that age always seemed to be enjoying themselves. Now, though, I realise that those smiles were tainted in desperate misery and tinged with alcoholism-fuelled depression. That’s why they had to paint their smiles on. It’s just the way the world works.

Another career that appealed to me to make my descent through life quicker was a barman. Again, I really dunno why but I must have thought that pulling pints for the selfish masses was awesome whilst looking really sweaty and flustered and feeling like punching that girl’s fake eyelashes off if she shouts at you again because she thinks she’ll get served quicker by showing everyone how much of a mouthy moron she actually is. She’s done it four times already and if she hasn’t got the hint yet then she’s obviously either smashed or really thick and she disgusts you so you leave her to another lost soul grinding through the cycle of life who also works behind the bar. But then you have the bubble-headed roiders with their tribal tats who admire themselves in the mirror and flex their pecs as you’re asking them what it is they want to drink because the mirror’s not for sale. Working behind a bar is really terrible, I know because I was one of those miserable barmen for four years and every shift left a sour taste for regular human interaction in my mouth. If you’ve ever been desperate enough to work behind a bar, you’ll know where I’m coming from.

â˜› Check This Out: Inside The Mind Of Any Girl Who’s Ever Worked In A Bloke’s Bar

So, yeah. I didn’t really have cool aspirations when I was younger. If it wasn’t for university clearing then I wouldn’t be making money through typing words and scribbling ink today. Weird. Most of the people I know/knew wanted to be policemen or archaeologists or teachers or lawyers or pizza boys and they had their lives sorted before their balls dropped because most of them have achieved their goals now and they’re in their twenties. If I’d put a bit more thought into it then I’d have undoubtedly thought that being in the Special Forces would have been a pretty legit career as the people in the Special Forces are harder than Vinnie Jones and they always look cool in the movies as they shoot every bad guy up and walk away, uninjured, a cigarette burning away between their sun-cracked lips, a fit bird waiting for them back home.

But these guys take the piss. The Romanian Special Forces, or Serviciul de ProtecÅ£ie ÅŸi PazÄƒ. This video shows them at playtime and it’s nuts. They break bricks with their punches, slam bricks over their heads and backs, shoot bricks out of each others hands and off each others heads (yeah, these guys really hate bricks), shoot targets with machine guns – leaving the targets looking like the top of a toasted crumpet, and practise deadly fighting manoeuvers as circles of fire surround them. I wouldn’t want to spill one of these guy’s drinks at the bar as they’d probably break my back with a flick of their thumb and I dunno why they’ve videoed themselves in training but it’s pretty cool for us to watch. I can only assume it was originally gonna be used for them to chirpse girls or to show their abusive fathers that they’ve achieved something with their lives?

â˜› Read Next: Jason Statham vs The World

â˜› Try This One: Romanian Football Match Called Off After Fan Punches Player