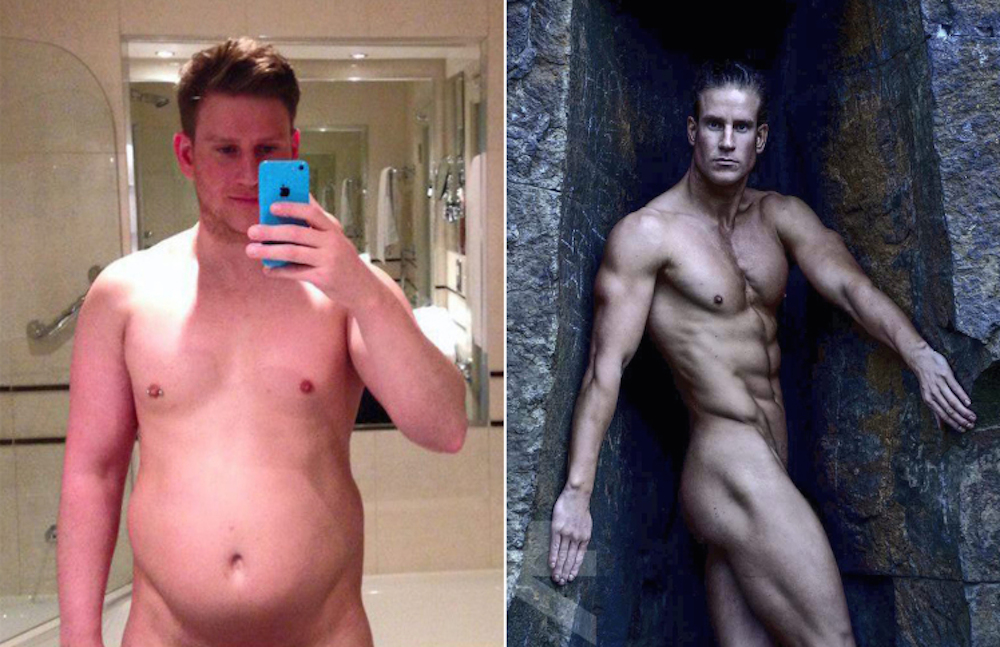 Most of the time when people go through their post-January gym and diet stint, they might lose a couple of pounds or even a stone, but this is then all put back on once they realise that it’s just another year and burgers are great. But this guy clearly persevered and it has totally paid off — he has literally gone from a fat guy with a beer belly to a good looking body builder in just seven months. That’s some dedication right there.

Sebastian David from Burnley, who was once called Keith Lard by his mates, used to take in around 5,000 calories a day. This came from spending £140 per week on Greggs, pasties, KFC and fry-ups. The bad eating habits all started when his dad was diagnosed with motor neuron disease back in 2013, which is basically a muscle wasting illness and is really, really terrible for the sufferer. Sebastian used takeaways as a way to cope — poor guy. 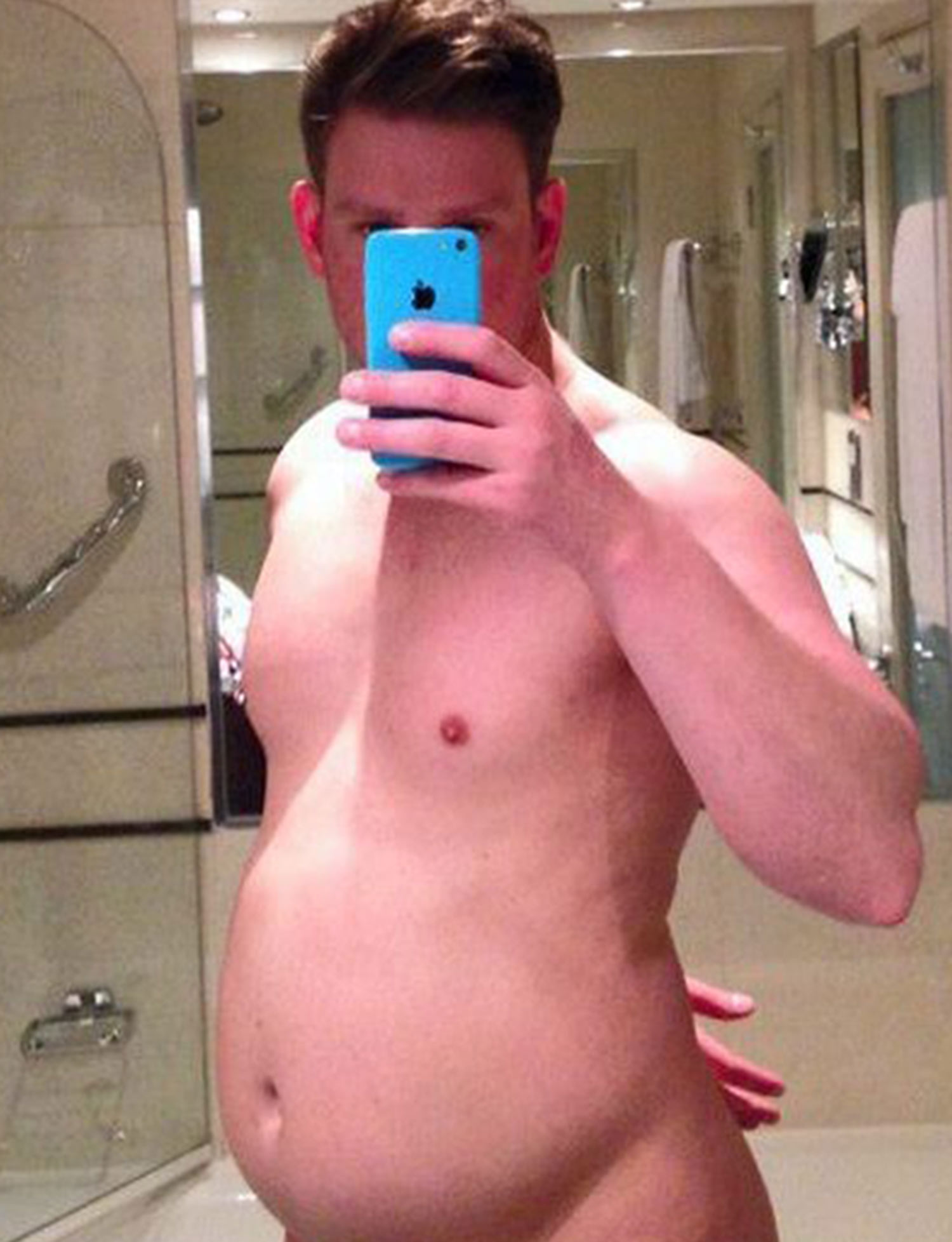 However, when his dad passed in March 2014, he decided it was his job to start taking care of himself so that he could help his mum run the family fire safety business. Instead of shoveling in junk food each day, he put himself on a controlled high-protein diet. As said, he used to eat KFC, chocolate, crisps and just general junk, but his new diet consisted of the following:

Oats, eggs and blueberries for breakfast.

Salmon and white potatoes for dinner.

Snacks on: rice cakes and almond butter with fruit, turkey and rice, protein shakes and cottage cheese and nuts.

That combined with regular exercise and Sebastian has literally transformed his body and has even been asked to model. 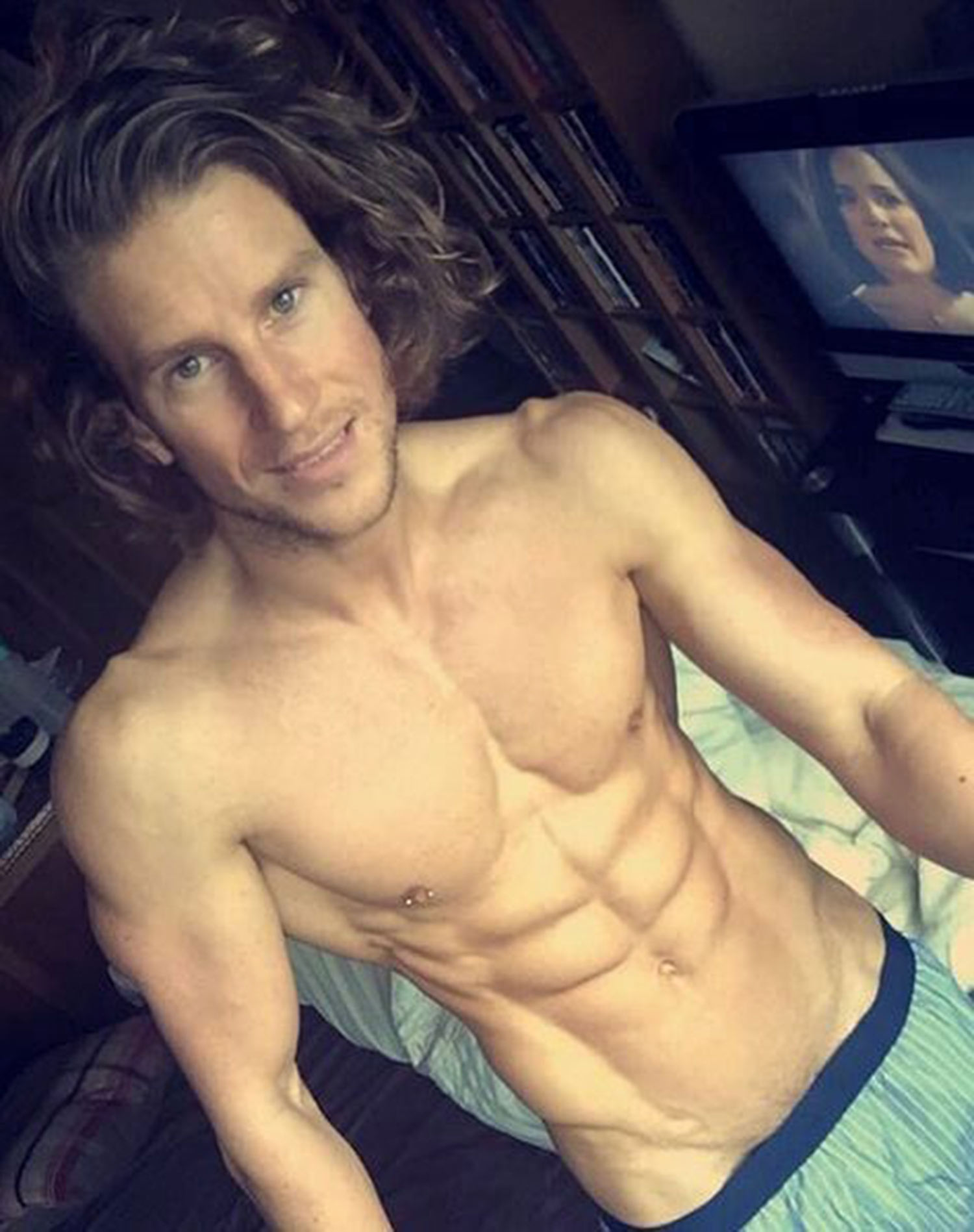 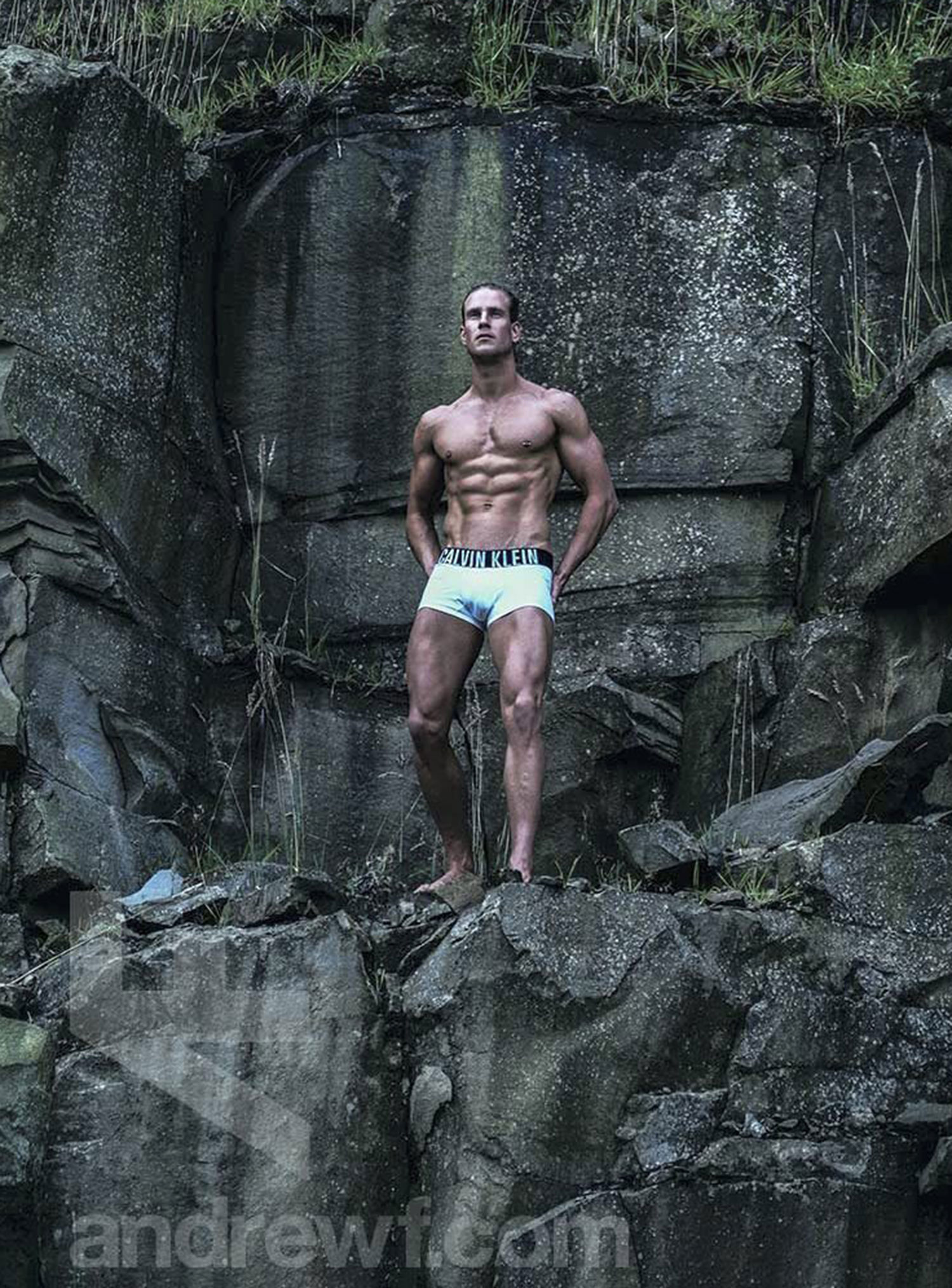 My mum is very proud of me and just happy that I’ve got out of a place that wasn’t great for me. She wouldn’t care if I was fat or thin or whatever, just as long as I’m happy.

I didn’t set out to compete in bodybuilding or do modelling, I just set out to get my body in shape and feel better but once I got going I kept reassessing my goals.

I have to confess, it’s strange being asked to model when I look at photos of myself from two years ago. But I’m not complaining. It’s nice to get a bit of attention now and then.

Ah good for you Seb, you enjoy that attention. Glad things all worked out for him. Seems like he’s done the weight-loss thing the proper way around, through eating well and exercise. Better than taking up one of these fad diets that are utterly useless and weird.