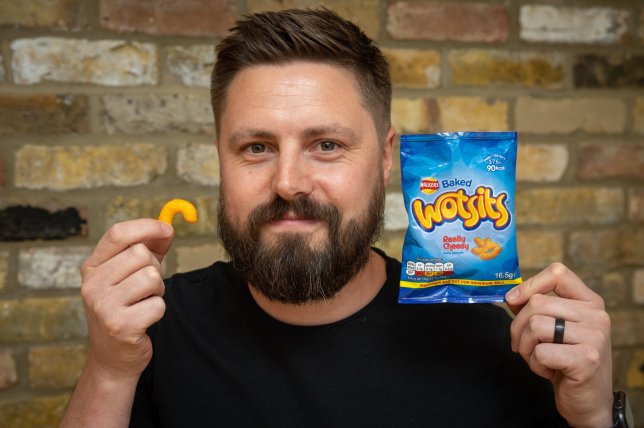 Most of the time when you open a packet of crisps you’re gonna be fairly certain of the volume and number of crisps in there as it’s fairly universal, so imagine how gutted you would be if you found one single solitary crisp in there.

This is the problem that befell 43 year old Andy Stubbs, who was looking forward to tucking into a packet of Wotsits only to find that there was only of them in there. Andy actually bought the crisps back in June as part of a multipack, but could kind of tell there was nothing in it when he picked it up. What a major bummer hey, especially if he was hungry.

Alex was content just to keep the packet as a memento, but following that dumb story last week about the guy who only had one baked bean in his tin of beans, he decided to open it up and film it and well, you can see the results below. Here’s what Andy had to say about it all too:

It’s not often you get a one-wotsit bag of wotsits, is it?

I’d bought a multipack for the family a couple of months back, and I’d gone to get a bag of Wotsits because – why not?

Lo and behold – when I held the bag, I could feel it was full of air. I shook it around, and realised there might only have been one wotsit inside.

So I showed it to Jane and the boys, and we all cried our eyes out.

Harry really wanted to open the bag, mostly because he wanted to eat it. But I said that it would be funnier to keep it as a memento.

When Jane saw in the news about the guy who only had a one-bean tin of baked beans, she encouraged me to open it up and see.

When I opened it, there was something slightly anti-climactic about it. We’d known for a while there was probably just one wotsit.

But it didn’t stop the whole thing from being funny.

It [the crisp] felt quite stale. I wouldn’t let my son eat that. 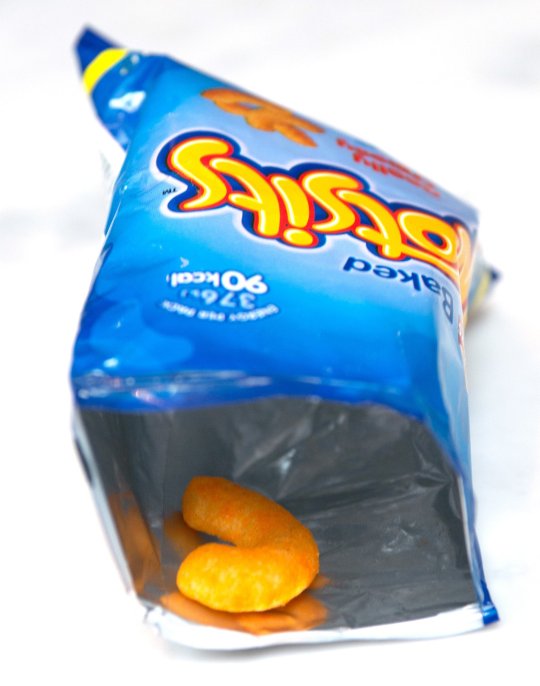 Well I mean it had been sitting around for three months, but you can probably bet that it wasn’t an A+ crisp if it was placed in a pack all on its own. I would be suspicious too. Hopefully they just wrapped it up in a box and put it on their mantelpiece though. What a talking that would be when people came to visit hey?

For more of the same, check out the story of the guy who only found one baked bean in his tin. Almost as good as this one.