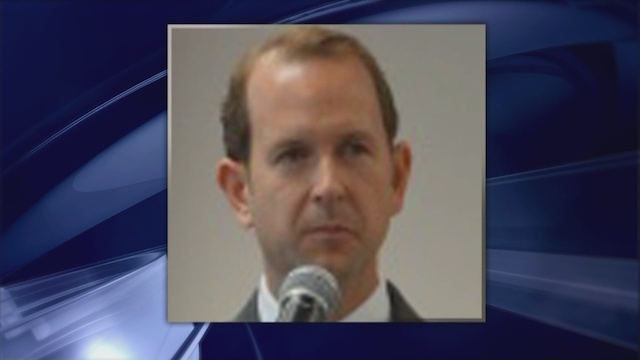 Driskill was due to become President of the New Mexico Medical society – which says a lot about that society.

Christopher Driskill, a doctor from New Mexico, was found trying  to emulate his favourite TV doctor recently, although it seems like he got mixed up between some loser from Grey’s Anatomy and Tony Soprano.

Driskill is facing 11 misconduct charges, the most serious of which was when he admitted a pregnant woman into his hospital but wasn’t present for her delivery as he was too busy having sex with another patient. Quite how that comes about I don’t know, but it sounds like this guy was a major sex fiend.

There were also several other instances where Driskill admitted pregnant women but then just left the hospital instead of helping them give birth, probably to hit up a strip club or score some blow or something. 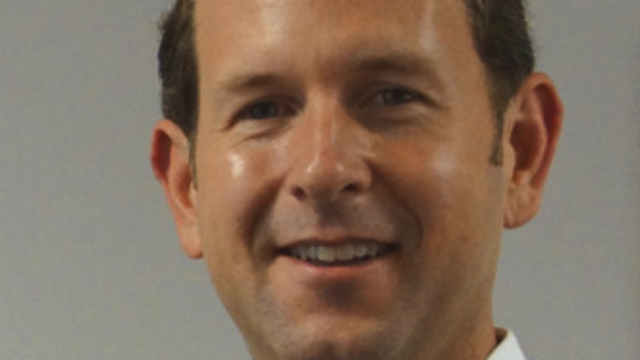 Driskill also faces allegations of drinking on the job and having a secret cache of alcohol hidden in his office. There are also several allegations that he had sex with multiple patients whilst they were admitted to his hospital. To make the whole situation even more ridiculous, Driskill was due to become President of the New Mexico Medical society three months after he was fired last August.

He was only suspended this Friday though after a thorough review of the board who had the following to say:

Your sexual relationships and abuse of alcohol have negatively affected your practice of medicine. You are a clear and present danger to the public.

Driskill has made no attempt to appeal the sentence, which implies that his life is pretty much ruined. Still, it sounds like he had a pretty good go at it during his years of medicine and almost got away with it too.