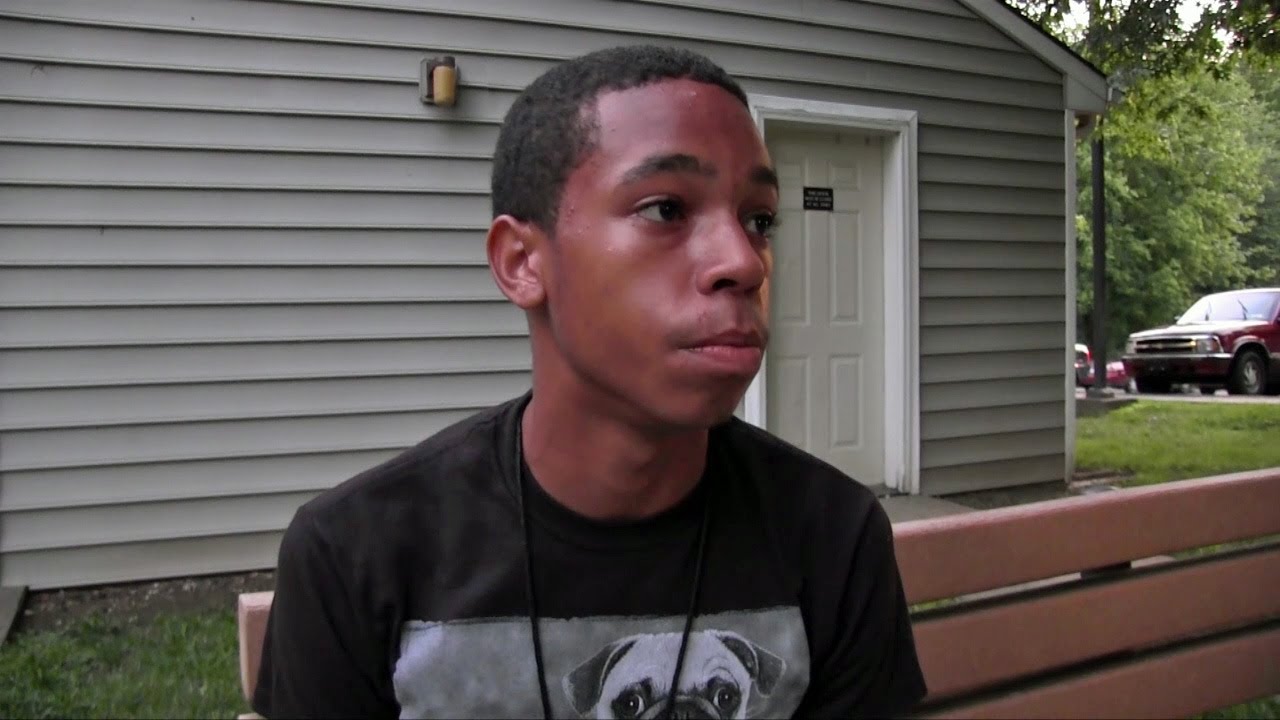 The boy with the magical spooge.

This story is literally an urban legend come true. 15-year-old Tommy Coulter from Tallahassee, Florida accidently impregnated 16 teenage girls at a party after he ejaculated in the pool.

I’m proud to say that I am still a virgin and that if anyone doesn’t believe me, I’m ready to undergo medical examination to prove it if that’s what it takes.

I’ve become some sort of a local celebrity. People come up to me all the time and shake my hand and congratulate me, but I didn’t do anything! 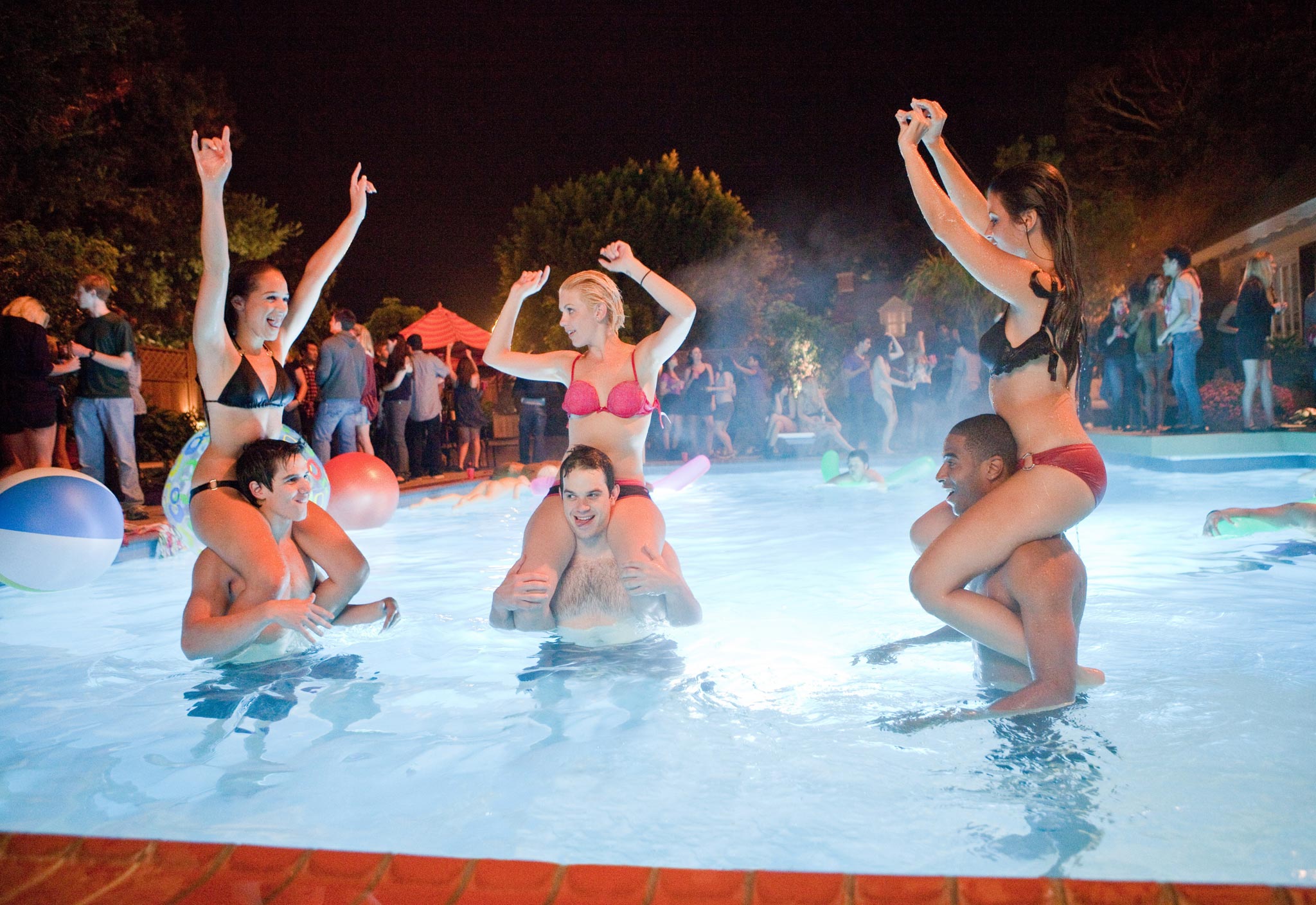 One thing he doesn’t explain was why he was jizzing in the pool, but I guess put a young virgin in a small space with loads of girls in bikinis and that shit is going to happen.

The girls, who are between the ages of 13-17, are scheduled to have abortions aside from two devout Christians. Hopefully they are in the older age bracket, although even 17 is not ideal.

Daliah Jennings, whose party it was, said:

I’m glad I didn’t have my swimsuit that day.

It was a surprise party to celebrate my 15th birthday, let’s just say that a baby in my womb is the kind of present I’m glad I didn’t get. 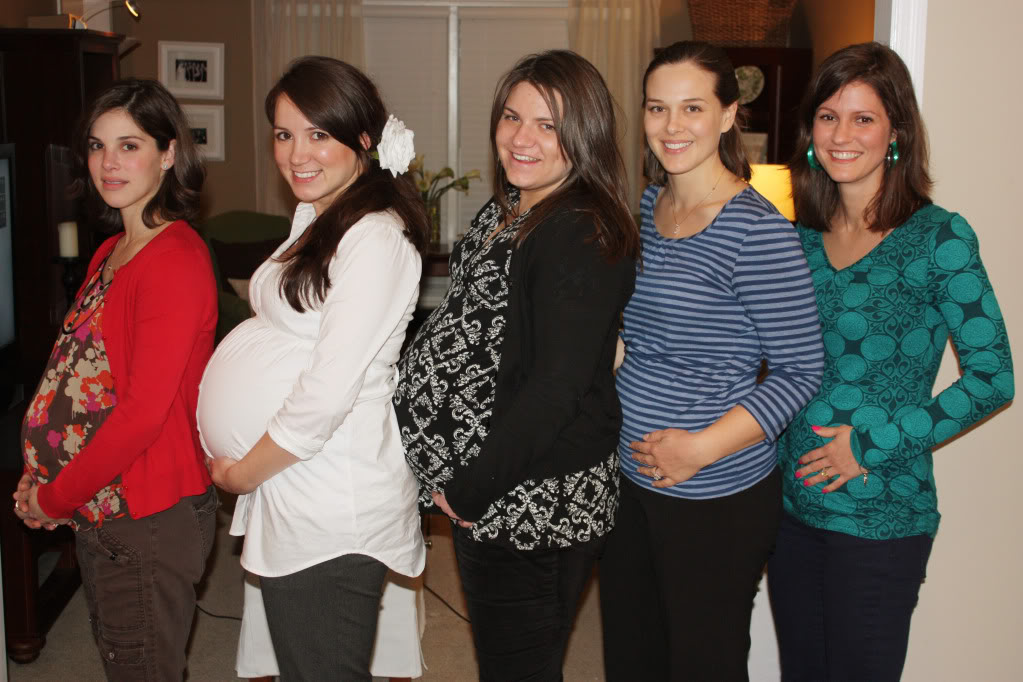 If you are wondering whether Tommy has some sort of magical sperm, you might actually be right. Dr John Suzukima from Tallahassee Memorial Healthcare Hospital was the first to link the incident to a single cause as he believes that he has Spermafortis — a rare condition that makes spooge super powerful. He said:

Clinical tests have proven that people who suffer from spermafortis have sperm counts close to a thousand times more potent and rich in spermatozoids than the average man.

This kind of semen is fairly similar to that of common water mammals, such as dolphins, manatees and seals and has properties that make it incredibly resistant to water.

Wow, I didn’t even know that was a thing and I’m almost certain old Tommy can’t have known. Who would want to be a dad of 16 by the age of 16 – that’s some Jeremy Kyle shit right there.

Still, no one’s really at fault here so at least the parents can’t be too pissed off — unlike these guys whose kids came back pregnant after a particularly raunchy school trip. What a shocker.