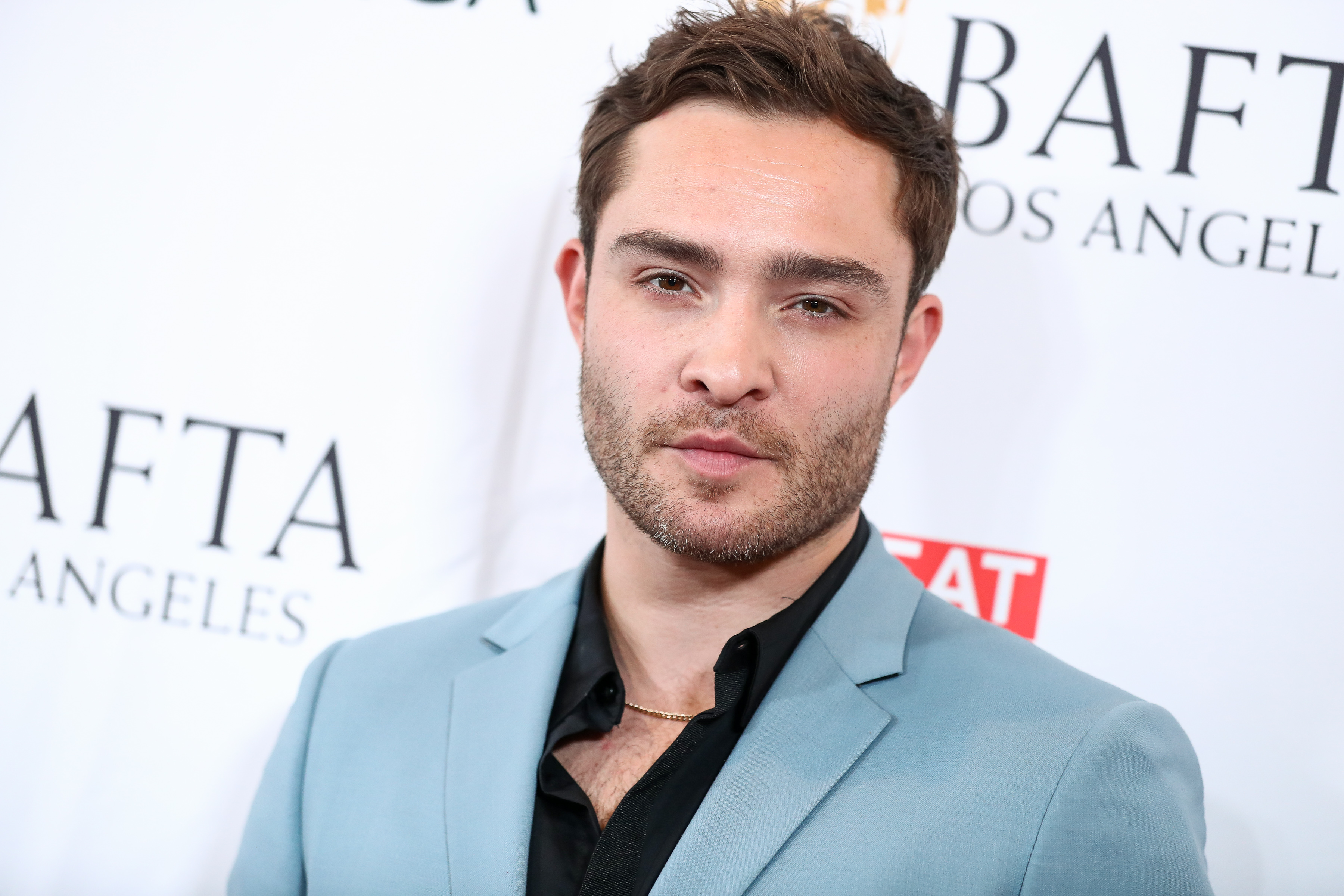 Things keep getting worse for this guy.

Things haven’t been going well for former Gossip Girl star Ed Westwick in the past couple of weeks, as he’s been accused of sexual assault and rape by multiple women and it’s not getting any better for him as now a third woman is coming forward. Of course though, his problems are nothing compared to the plight of his victims.

The latest woman to speak out about him is Rachel Eck, who was a 23 year old executive assistant at the time of the alleged incident back in 2014. She claims that she received a text message from her ex boyfriend – Australian film producer Kaine Harding – late at night to hang out at a swanky Hollywood hotel and when she arrived at 2:30 am Westwick was also there.

Here’s what happened, courtesy of Buzzfeed:

On the way, he told me he was with his friend Ed Westwick,” Eck told BuzzFeed News, recalling that at the time she didn’t really know “who that was.”

When she arrived around 2:30 a.m. at the multi-bedroom villa at the Sunset Marquis in West Hollywood, she found it was just Harling and Westwick, a British actor best known for his role as Chuck Bass on Gossip Girl.

Westwick “asked me to invite a friend to hang out with the three of us,” she said, but it was late and her friends were asleep. “When I didn’t bring a girl for him he turned his sights on me.”

Eck said Westwick would “try to kiss me or kind of push me up against the wall,” whenever Harling would leave the two of them alone — an act Eck said happened a few times that night over a seven-hour period.

Eck said she “pushed off” Westwick each time, and told him that she was dating Harling.

As the night wore on, she said, “it got worse and he got more handsy.” Eck said she told Harling about Westwick’s unwanted advances, but Harling dismissed her objections. Westwick “didn’t mean it,” Harling allegedly told her. 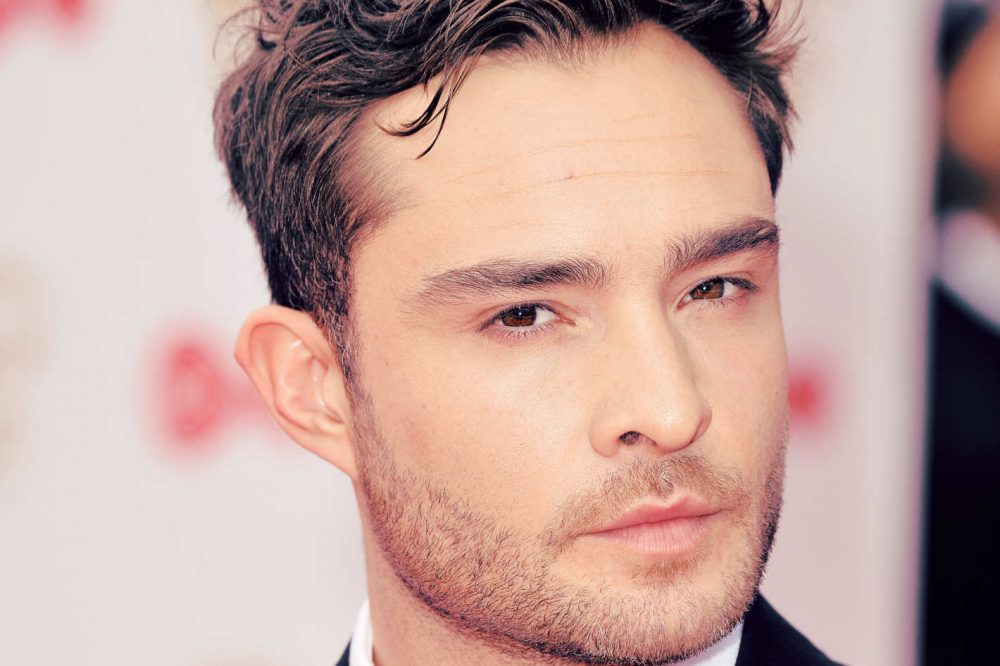 Eck said she threatened to leave the hotel, but she liked Harling and he convinced her to stay. Finally, she told Harling she “was definitely leaving,” but then he said Westwick wanted to apologize.

She followed Harling into the villa’s bedroom where Westwick was. “Ed then pulled me onto the bed and aggressively groped me,” she said, referring to her breasts. “I shoved him off as quickly as I could and left.”

Eck, who is now a creative producer, said at the time she felt like what happened “just seemed to be accepted,” but when other women recently came forward with similar stories she realized that she wasn’t alone.

“I have never felt so uncomfortable in a situation like that in my entire life,” Eck said.

Ugh, sounds completely gross again. Three of Eck’s friends have confirmed that she recounted this story to them around the time of the incident, so it seems like she’s telling the truth, especially given all the stories revolving around Westwick at the moment.

The LAPD is apparently investigating him, so maybe justice will finally be served for these women soon. We can but hope.

If you haven’t heard about the other allegations facing Westwick, click here.