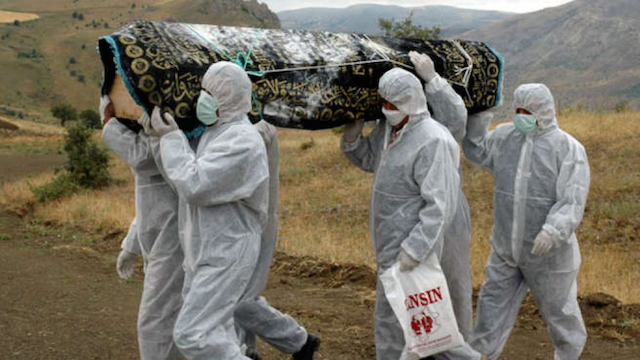 Things are just getting more and more messed up.

A couple of days ago we bought you a story about how two ebola victims had risen from the dead over in Africa, and it turns out they aren’t the only ones and the truth about this is even more shocking than you might have imagined – if it’s true that is as there aren’t really any confirmed reports about it from any reliable sources.

There isn’t too much information about this guy who has allegedly risen from the dead in Liberia either, and it’s unknown if the picture below is actually real or just something that some idiot put on the internet for lolz and is now being spread around like wildfire because of its extreme nature and because basically even though it would be terrible everyone secretly dreams of being involved in a zombie apocalypse. Chances are it probably isn’t true but hey, we wouldn’t be Sick Chirpse if we didn’t report on stuff like this.

More updates as they come, but in the meantime maybe check out the stoner’s guide to surviving the zombie apocalypse so you’re at least prepared for the worst. 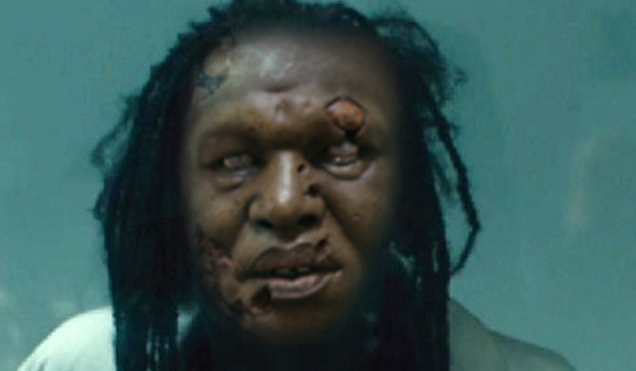