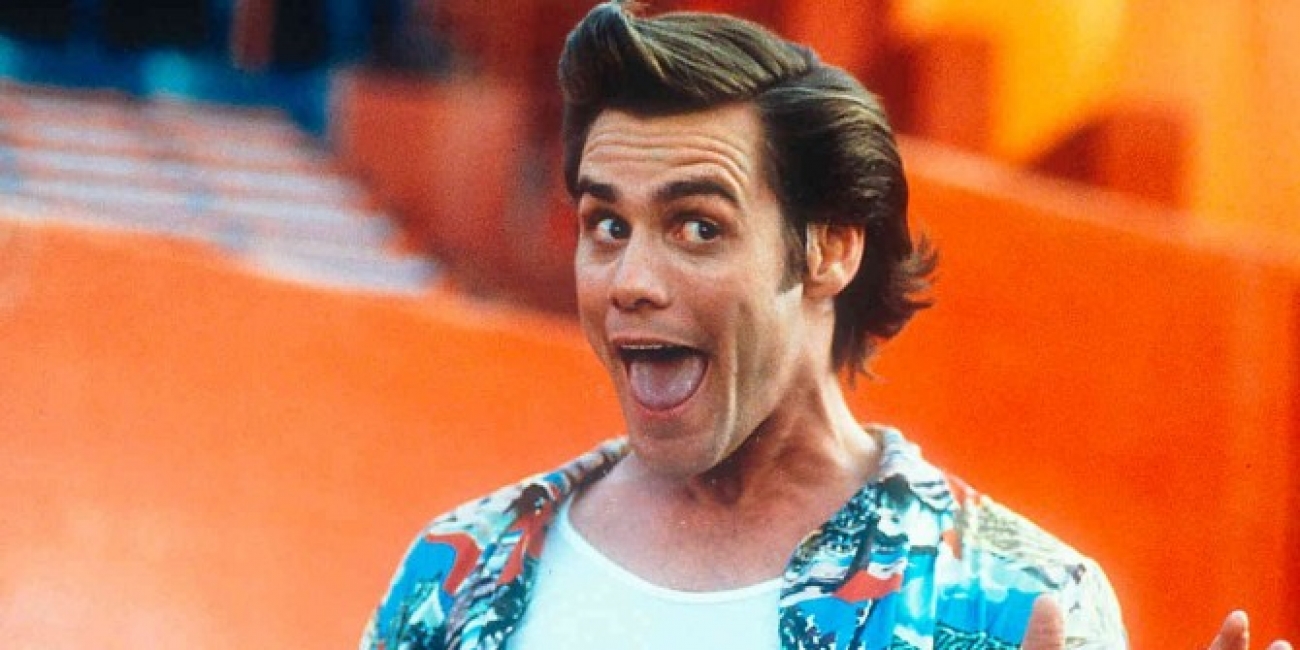 Ace Ventura is one of the stupidest movie characters of the 90s and is fondly remembered – even if the first move is somewhat problematic when we’re watching it back because of how transphobic/homophobic it is.

Despite this very clear problem with Ace in 2019, the character is still completely hilarious in a bunch of other ways so it makes sense that both Jim Carrey and the Hollywood big shots behind him might want to bring him back for a reboot in 2019 to try and correct this very obvious character deficiency in him. And it looks like this might be what’s in the pipeline after both production company Morgan Creek and Hollywood insider Daniel Richtman tweeted the following:

I mean if the production company are tweeting about it then you’ve kinda gotta think that something is definitely afoot haven’t you? And the fact that they’re both tweeting GIFs/pictures of Jim Carrey would kinda imply that he was going to be involved and that this wasn’t just some weakass reboot featuring his grandson or an entirely new person playing Ace Ventura.

Hopefully we’ll hear some more about this in the coming weeks, but until then here’s a video of Jim Carrey explaining how he overcame his depression. Emotional.