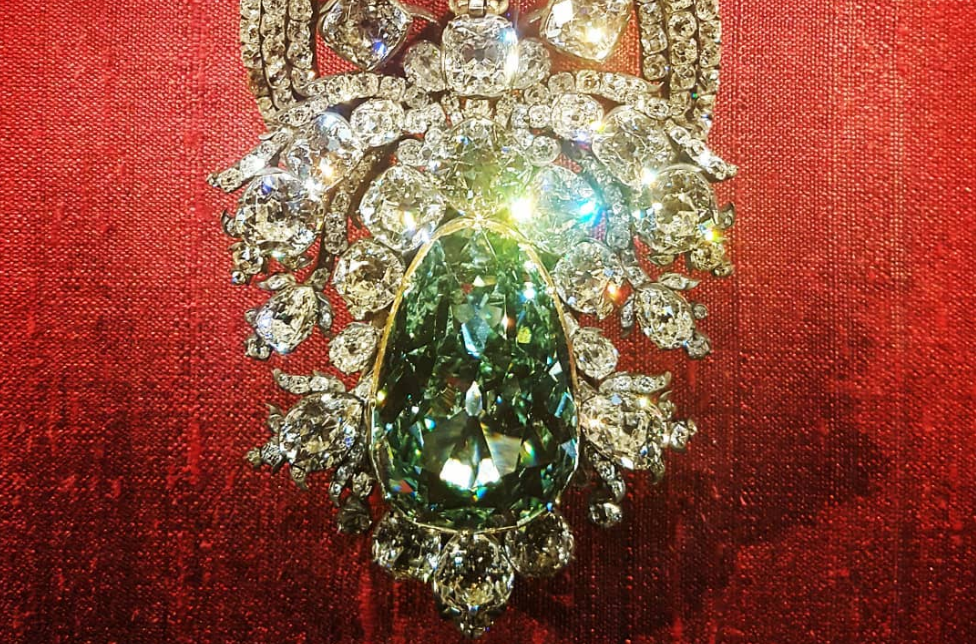 The heist of the century took places in Germany this week.

Huge story out of the Germany this week is the theft of over one billion Euros worth of jewels from one of Europe’s oldest museums – the Dresden Green Vault in eastern Germany.

The thieves stole about 100 pieces of royal jewellery in the Monday morning heist, which German newspaper ‘Bild’ described as “the biggest art theft since World War II.”

They’re still trying to figure out exactly what was taken, but the fact it’s already estimated at least 1 billion euros worth of goods has to put this up there as one of the greatest heists of the century. 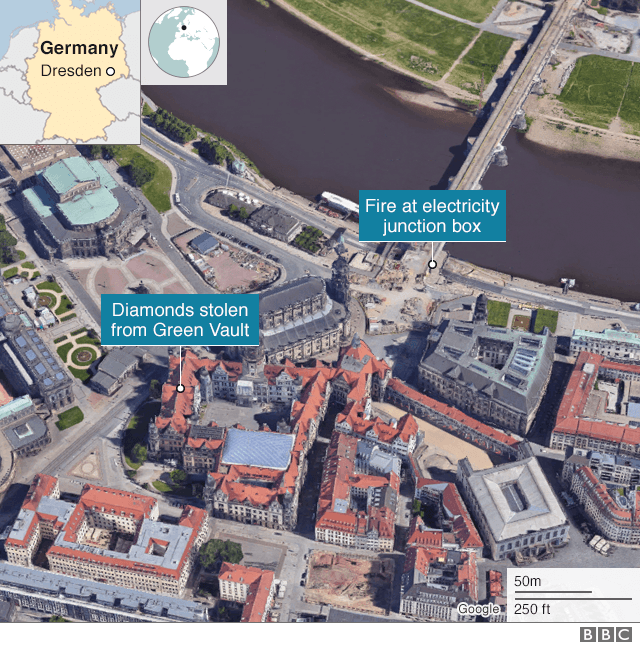 You’d think that housing so many priceless historical artefacts and some of the most valuable jewels in the world, the museum would have pretty topnotch security. You’d imagine these thieves probably snuck in Mission Impossible style or maybe spent weeks digging in under water like in Sexy Beast.

The thieves – still on the run – removed part of an iron grille on a ground-floor window, then smashed the glass.

Apparently the thieves set fire to a nearby power distributor centre at 5am which could have disabled the museum’s alarm system, and then just smashed their way in. Somehow the guards didn’t hear anything and what they believe to be just 2 people have got away with a billion Euros worth of jewels just like that.

Experts say that getting rid of these items will be tricky for the thieves as so many of them are famous pieces well known among circles that would be interested in them, but no doubt they’ll figure out something if the French intelligence agencies don’t close in on them soon.

Here are some examples of items kept in the Dresden Green Vault – wowzers:

No idea if any of the above items were actually taken but that’s basically the level and quality we’re dealing with. Would not be surprised to see a movie about this one day and am interested to see how it plays out. Are the thieves high level criminal masterminds or just a pair of dodgy locals who got pissed and thought ‘let’s rob a museum’. Was it an inside job or an outside job? We’re going to have to wait and see.

To read about the guy who tried to rob a bank after paying a wizard $500 to make him invisible, click HERE. Worth a try I guess.