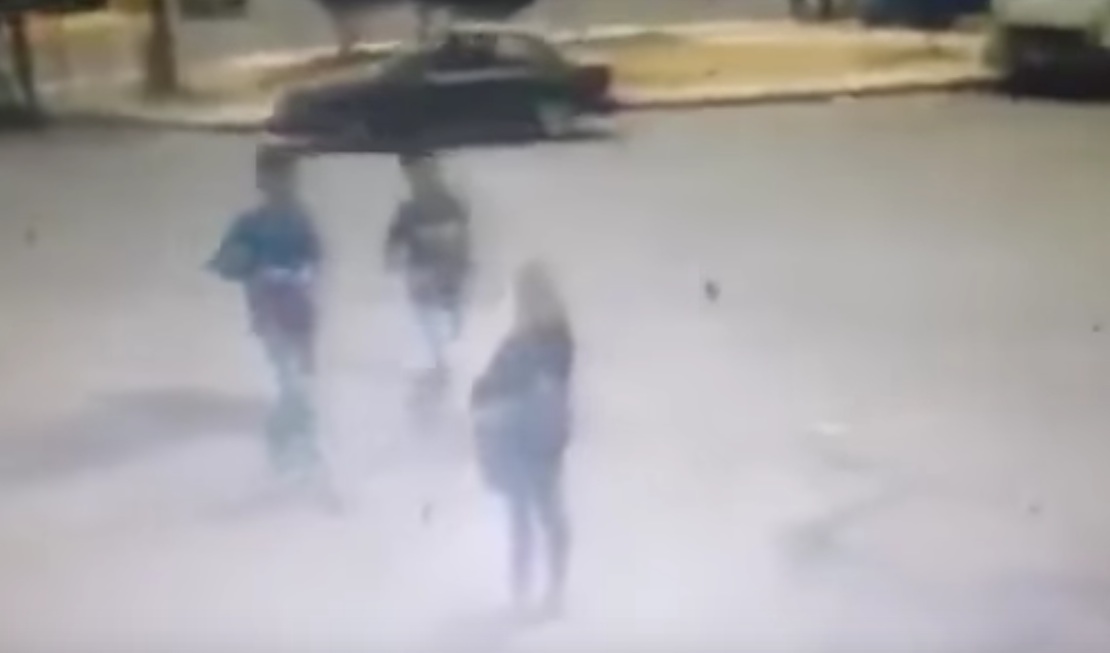 There’s not much information on this story other than the footage, which shows a pair of thieves attempting to assault and rob a woman in Puebla Abasto Central, Mexico.

The guy in the t-shirt goes to whack the woman around the head with his gun, but in doing so, he accidentally shoots dead his accomplice:

As said, I don’t know too much about the backstory of this video, but it looked like that guy who “came to help” at the end winded up robbing her bag instead. If that is the case, what a scumbag. Talk about kicking a woman when she’s down.

This video just goes to show that you should always be careful when handling a gun. Otherwise you might end up like this poor kid.