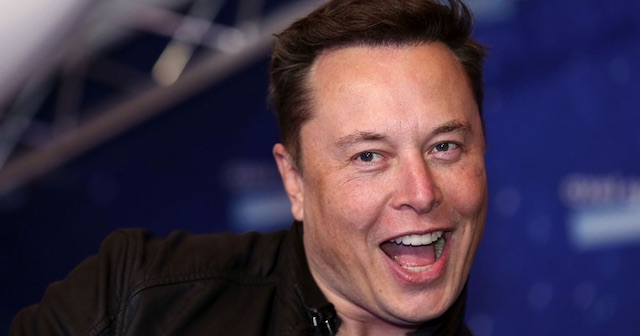 I think the majority of people out there probably find Elon Musk really annoying and self serving – especially with his recent rather quite obvious manipulation of the cryptocurrency market for his own gains – but someone out there has decided that enough is enough from the richest man in the world and is  moving to try and get him banned from the platform he communicates with most of us on.

The person in question has decided to start a petition to get Musk taken off Twitter, saying the following:

Musk’s tweets make it clear that he is manipulating the crypto markets for his own amusement, treating an almost $2tn market like a toddler’s sandpit.

Given Elon Musk’s long and well-established history of erratic and irresponsible social media use, and his willingness to cause financial harm to millions of people, including his own followers, his Twitter account should be immediately and permanently suspended.

Left unchecked, events like the above will simply continue, to be repeated over and over again whenever Musk feels like it. 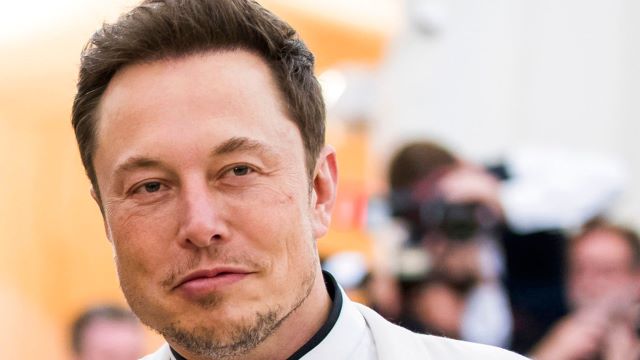 I kind of feel like this person probably lost a load of money on crypto because of something Elon Musk tweeted, right? It’s kind of dumb though because that’s the whole nature of cryptocurrency and anyone with a brain can see what Musk is doing and knows that the market is going to go all over the place, with or without his input.

Seems a bit misguided to take all their anger out on him and start a petition against him that has literally no chance of working whatsoever. At the time of writing, the petition has almost 400 signatures with the goal of reaching 500 which is completely and utterly useless, even by the standards of your average petition. Gotta ask yourself what they’re even hoping to achieve by setting the bar so low and then not even scraping over it. Really weird flex.

Can respect the fact that Elon Musk is really annoying and should be doing a whole lot less talking. This isn’t the way to go about achieving that goal though sadly.

For more of the same, check out when Musk wired up a monkey to play video games with his mind. What a power move.