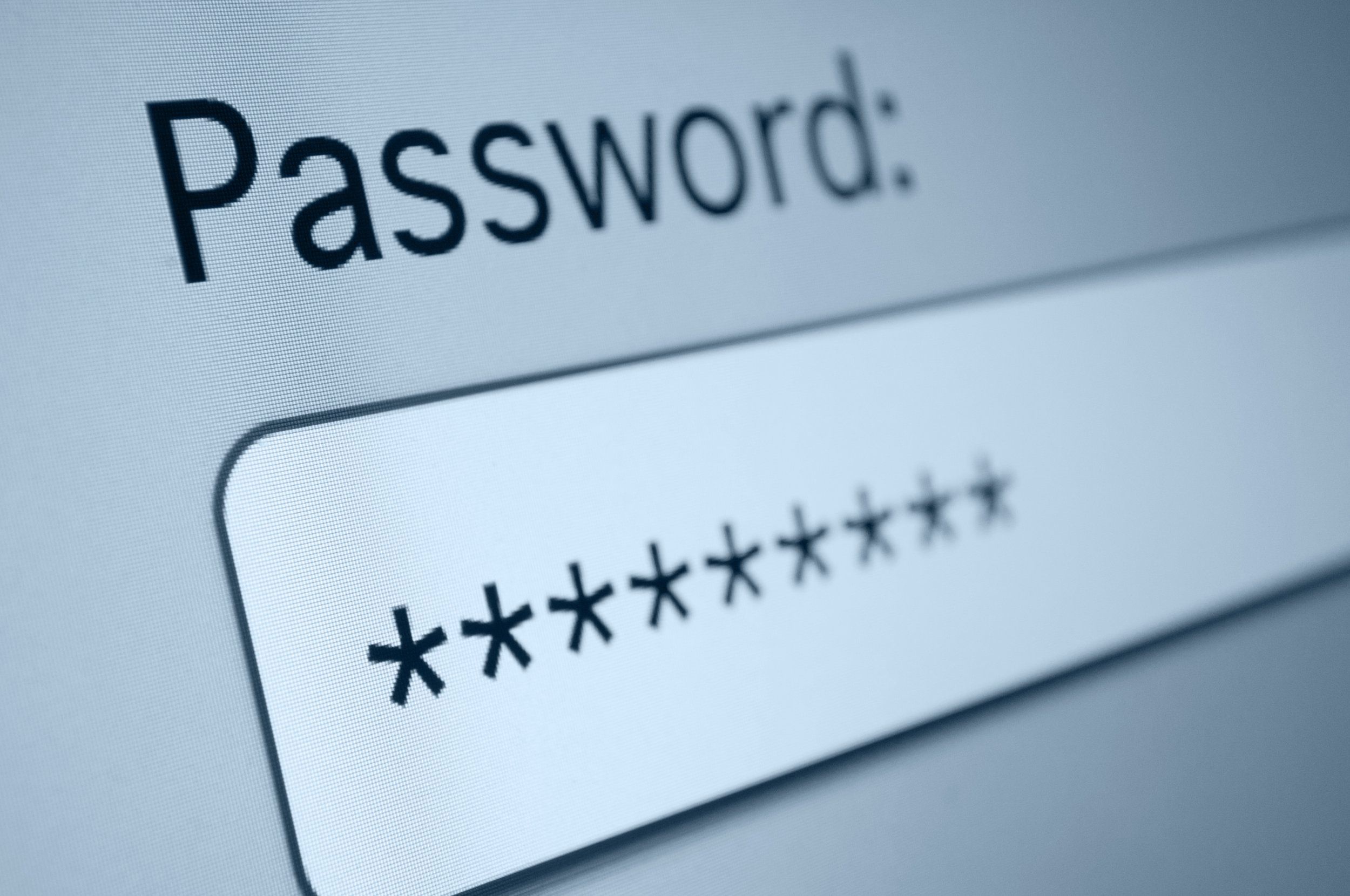 Every now and then, a list of the most popular passwords in the world are released and every single time I look at that list I want to smash my head against the wall.

Despite the fact that whenever you’re asked to pick a password you’re told to make it unique and actually spend some time coming up with it, people are still using the same old dumb crappy passwords they’ve always used. Get a load of this list that was compiled by the guys at Keeper Security from 10 million hacked accounts: 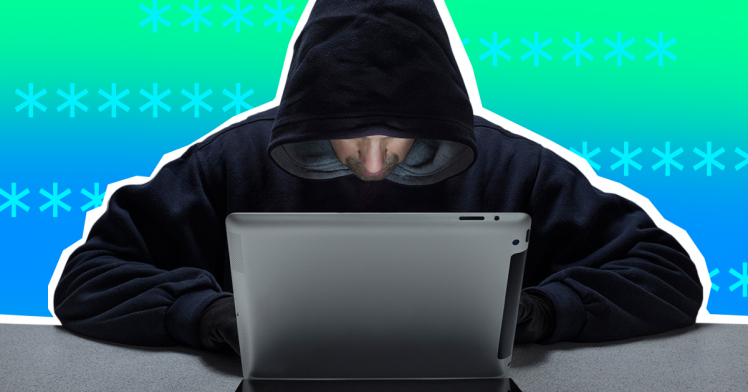 I mean right? That’s absolutely pathetic isn’t it? How can people still think that passwords like ‘password’, ‘qwerty’ and ‘123456’ are worth having and using. They’re not even slightly funny either.

A spokesperson for Keeper Security said the following:

The list of most-frequently used passwords has changed little over the past few years.

While it’s important for users to be aware of risks, a sizable minority are never going to take the time or effort to protect themselves.

No shit. Think he summed it up perfectly there.

For more passwords, check out why sharing your Netflix password is now officially a crime. Be careful.