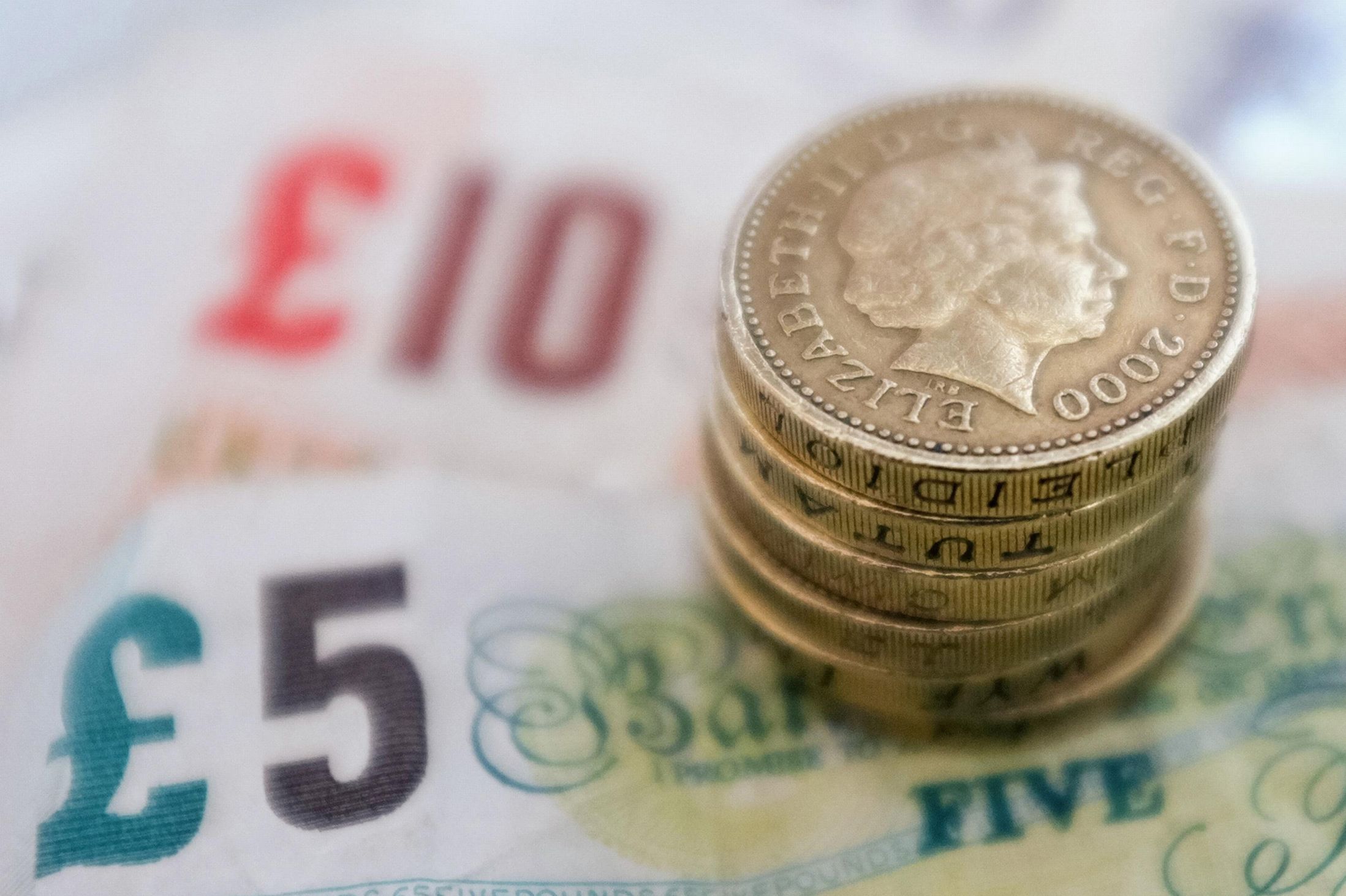 We’re always getting a lot of negativity about how we’re anti Brexit here, so this one’s for all the haters: the British economy has actually grown 0.5% since the Brexit vote.

Sure, this has to be seen in the context that growth in the second quarter of 2016 was 0.7% but still, it’s at least positive that we’re not actually heading back to the dark ages because of the vote as many people seem to fear. It’s also important to remember that even though this is much better than the 0.3% growth that was predicted, it’s also from a first estimate and the final estimate will end up using less than half of this data.

Still, it’s a good start for the post Brexit economy, and check out what happened to the value of the pound once it was announced:

Look at what happened to the pound after Britain's GDP figures were released https://t.co/O57UqYX2Rq pic.twitter.com/R882rBheeb

I mean I guess that isn’t a huge increase but at least it’s finally going up right? Chancellor Philip Hammond had the following to say about this:

The fundamentals of the UK economy are strong, and today’s data shows that the economy is resilient.

We are moving into a period of negotiations with the EU and we are determined to get the very best deal for households and businesses.

The economy will need to adjust to a new relationship ith the EU, but we are well placed to deal with the challenges and take advantage of opportunities ahead.

For more Brexit news, check out what Morrissey had to say about it yesterday. Predictably twatty.