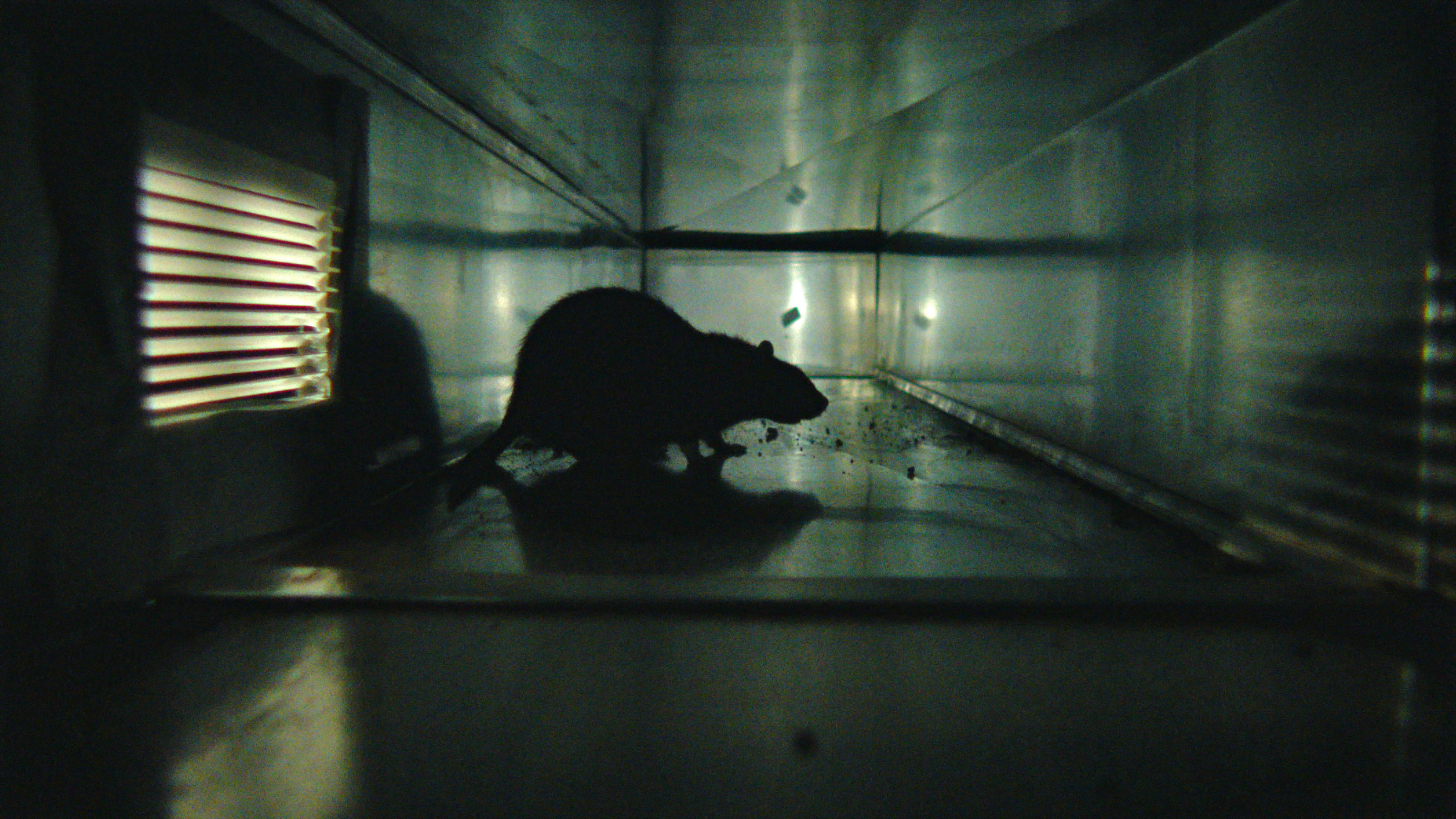 From McDonald’s to vermin.

Morgan Spurlock almost became a household name about a decade ago after he at McDonald’s every day for a month and almost died in the documentary Supersize Me – I think that was mainly because he had a really good name though.

I’m not really sure what he’s been doing since then, but it turns out in the last couple of years at least he’s been working on a new documentary about the world’s rat problem. He’s visited a whole bunch of different cities in the world and looked at how they deal with their vermin and the result looks kinda creepy and terrifying judging by the trailer – it kind of looks like an episode of The X Files or something:

Yeah, I’m not really sure what’s going on there other than it looks like rats are complete and utter badasses that are mutating and trying to take over the world? I didn’t really think they were that much of a problem as I haven’t seen one for ages, but it sounds like I’m completely and utterly wrong in that assumption again. Freaky.

The movie has had good reviews after it premiered at the Toronto International Film Festival and is set to be screened not he Discovery Channel on the 22nd of October so you should be able to stream it fairly quickly afterwards. If you’re not too scared that is.

For more rats, check out 7 of the most rat infested places on Earth. Why didn’t you head to any of those Morgan?