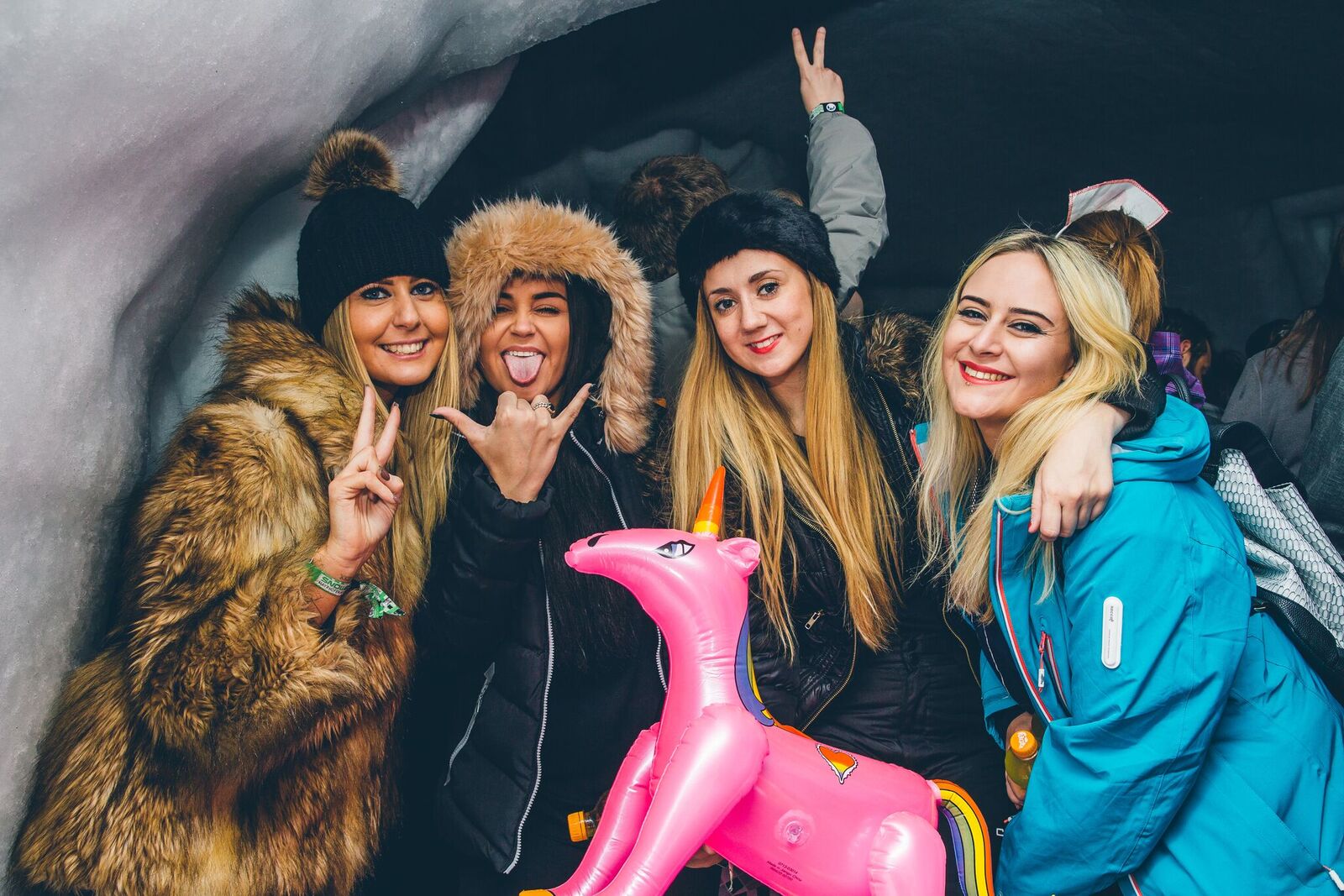 There’s no place we would rather be from the 3rd-8th April.

We’re always banging on about how Snowbombing is the best European festival out there, and it seems like every year it’s just getting better and better. 2017 is no exception.

Although a whole bunch of artists have already been announced for the festival – including Chase And Status, Run The Jewels, Giggs and Groove Armada –  it’s going to be taken to the next level with the word that drum n bass legends Andy C and Roni Size will both be appearing this year. You know that shit is going to get crazy.

Further down the bill, Studio Barnhus head Axel Boman and Running Back main man Gerd Janson  will both be making their debut Snowbombing appearances, alongside UK producer Midland, Germany’s Matthias Meyer and Ruede Hagelstein and Compost regular Rafael Da Cruz. Tasty. I’ll drop the full lineup at the end of the article for you to peruse at your convenience.

Of course, Snowbombing isn’t just about the incredible plethora of live music that you’ll be able to witness, it’s also about the fact that you’re going to a festival at the top of a mountain that’s also the home of one of the best ski resorts in Europe. As such, you’ll be able to spend your days on 650 km of unadulterated piste, boarding and skiing until your heart’s content. 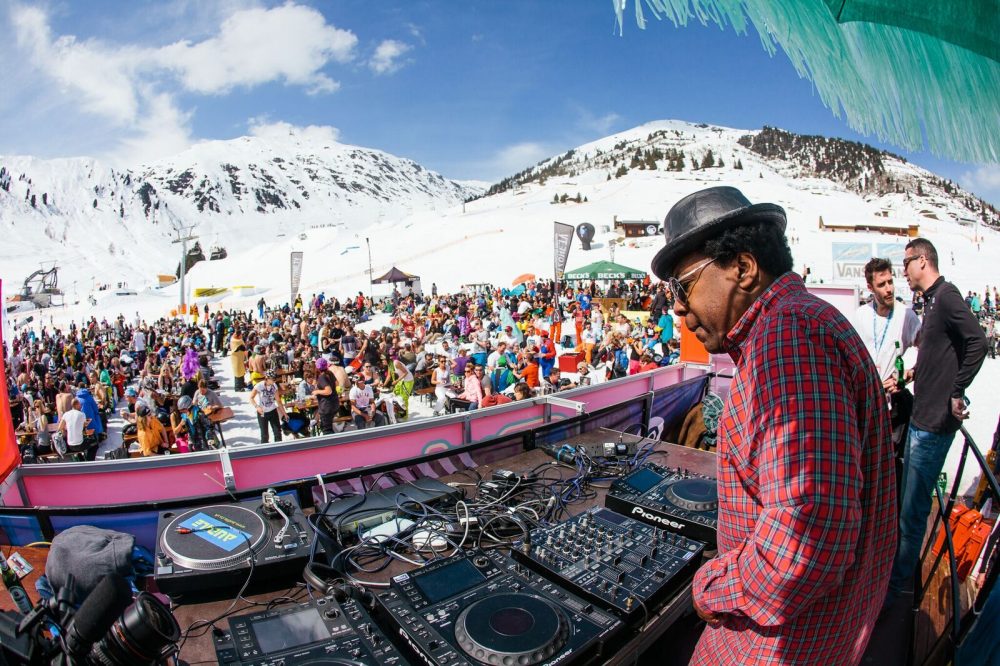 There’s a whole bunch of other stuff going on to, like the infamous pool party, chairlift speed dating, paragliding, the Snolympics, Cable Car-aoke, Snow Limos and igloo raves 6000 feet above sea level., alongside special appearances from crazy celebrities like Eddie The Eagle, Mr Motivator, Pat Sharp and Peep Show’s Super Hans – who will also be performing a DJ set. As usual we’ll also be holding our own stage there too but more details will be relaxed about that a little later on.

The Snowbombing Road Trip will again make an appearance in 2017 as those embarking on it seek to locate the legendary Hans Von Hofen’s Freakadelic Circus. Van Hofen’s circus was a huge hit across Europe for many decades with its bearded ladies, Vietnamese acrobats and other excellent performers. That is until one day when a huge storm ripped through his circus tent and the animals scattered and the performers were left without a job.

The Snowbombing Road Trip intends to locate Von Hofen and his storied performers for one last trip up the mountains to Maryhofen. The Road Trip sets off on April 1st in the UK and aims to weave its way through four different countries before rocking up at the festival on April 3rd. On the way there will be ridiculous pit stops, an insane ferry ride across the English channel and one hell of a Saturday night party featuring the likes of The Dance Off and Bongo’s Bongo. It really is the ONLY way to get Maryhofen this year. 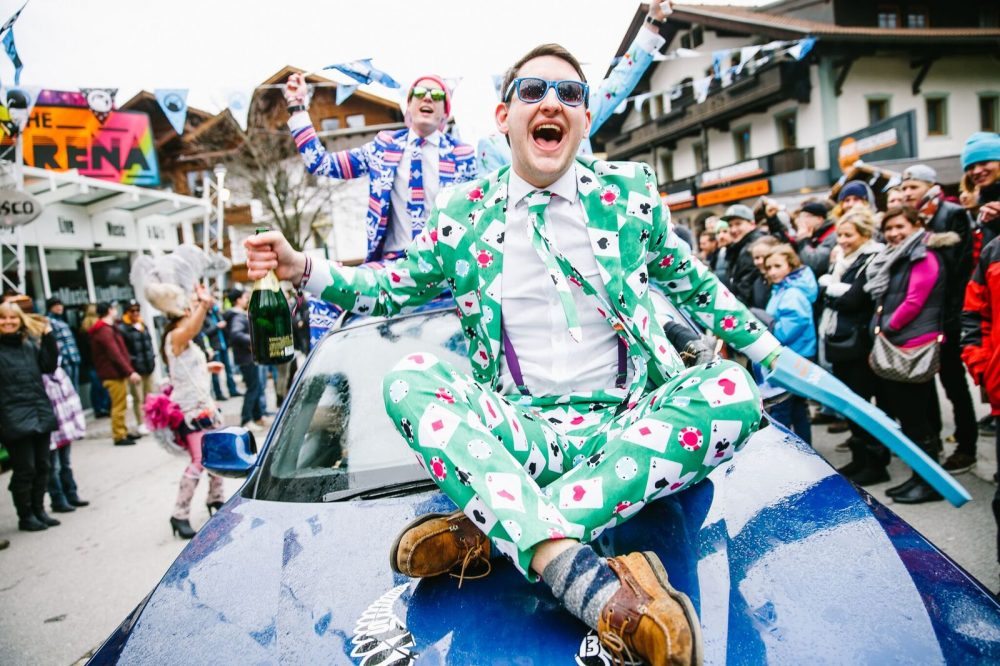 To book your ticket for Snowbombing right now, head on over to the website. You can find the full lineup below:

DIXON | HOT SINCE 82 | EATS EVERYTHING 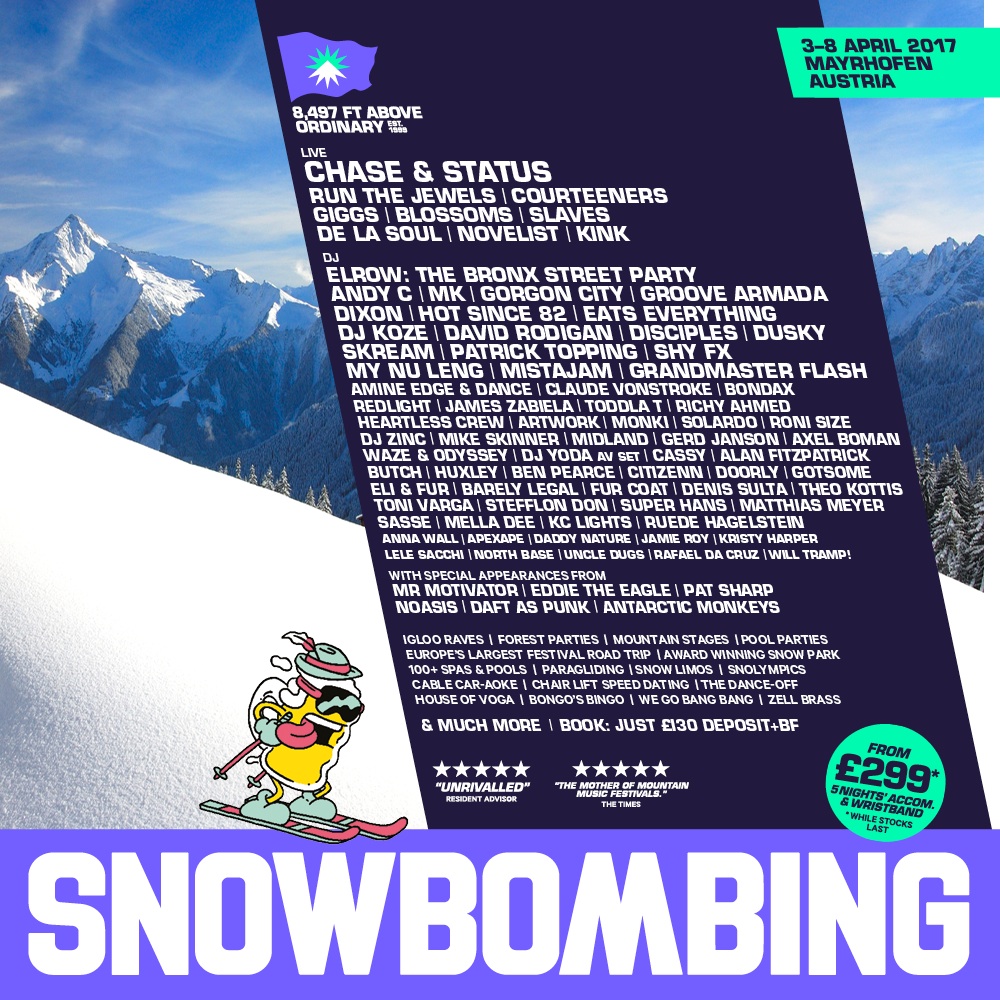 WITH SPECIAL APPEARANCES FROM: