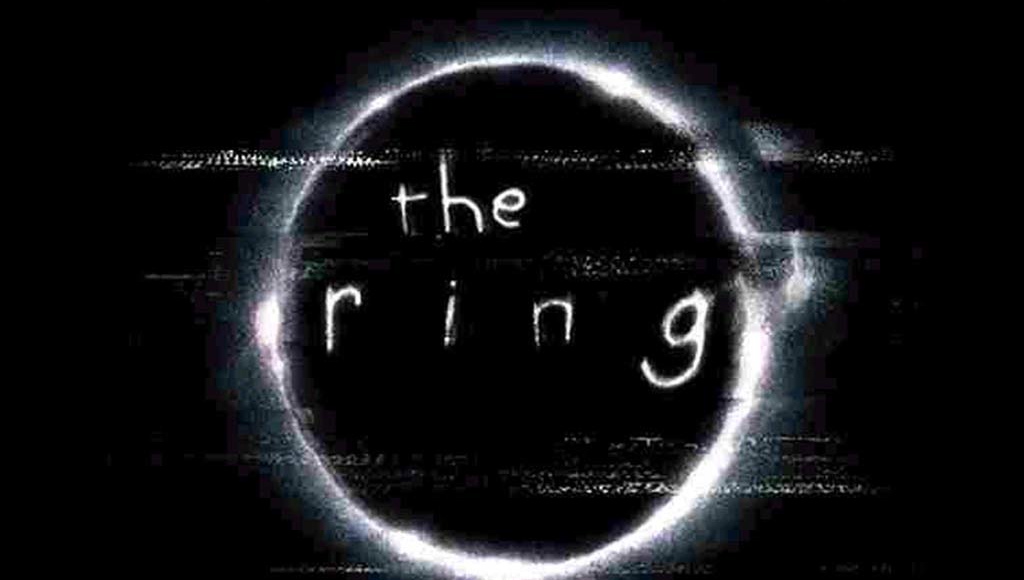 As if The Ring wasn’t scary enough, some guy has made a prank out of it to scare his girlfriend.

A prank on YouTube where a guy scares the shit out of his girlfriend by sticking a puppet on the TV she’s fallen asleep in front of is one of  the cleverest pranks I’ve seen but is also freaky as hell.
Judge for yourself:

The best part of the video has to be his girlfriend’s scream, which seems to be supersonic and her pretty pathetic attempts at kicking the puppet.  But overall this prank is so well done and it’s quite cool to see how he made the ghost puppet at the end, but I don’t know how long his relationship with his girlfriend is going to last. Nice one dude, you gone done good.