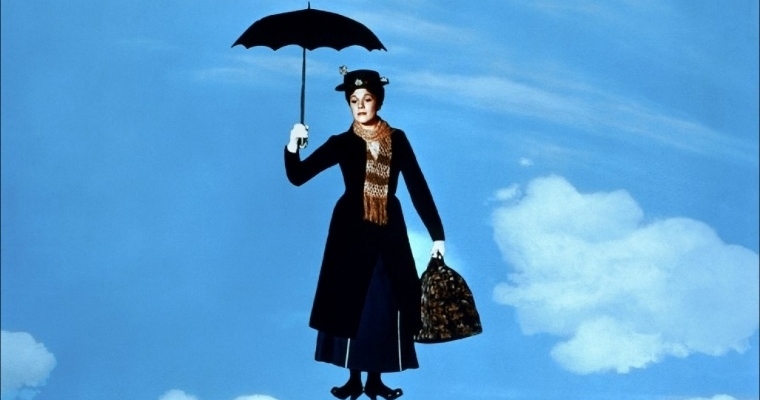 We’ve all been fooled. Mary Poppins wasn’t a woman, but a man. And here’s proof. A guy skydives using a patio umbrella and it’s Poppins to a tee. Bitch.

I’ve never been skydiving because I’m a pussy like that. All mouth, no heart. Just stepping onto the plane would give me the shits and I can imagine it’d be a bit horrible wearing all those harnesses and straps with watery poo running down my legs and saturating my boxers. It would probably be even worse plummeting down to earth at speeds of Mo Farah because the shit would be flying everywhere inside the wingsuit and when I’d take it off, I’d look like I’d taken part in an army camo art exhibition. I’m also not a fan of flying and just watching an episode of Airline gives me goosebumps and morphs me into a human mutation of a Christmas turkey. So, I turn over to Babestation instead and bask in the fiery fake-tit glory of Essex slags/grans and throw those horrible planes out of my mind and spit on them.

I do like Mary Poppins, though. The amount of times that babe has done her thing on my screen when I’ve been high on the green goddess would be too much and too hard to figure out for a guy who didn’t pass GCSE maths. It would hurt your skull. Crack it open like a pint glass being smashed on the bar on a Saturday night in somewhere shit like Tiger Tiger. And nobody wants a tender brain because that would mean you phoning your dealer up and spending more money on the stuff than you intended. Money that you coulda spent on a couple of Mary Poppins DVD’s or new slippers or a slick new mullet or a train ticket to nowhere.

But, yeah, anyway, Mary Poppins is a babe, she’s funny, intelligent, and has an awesome umbrella that she whips out at every opportunity and floats like an angel in the sky with it. She’s perfect marriage material for any bloke out there who’s not gay. If you’ve never watched Mary while you’ve been smoking the Mary, then you’re doing it all wrong and should size up your life. It’s a kaleidoscope of everything you’d want while baking away. Fuck Adventure Time and Ren & Stimpy. It also helps that the kids who are in the film are pretty ugly and their faces just make you wanna laugh and laugh and laugh and cry. 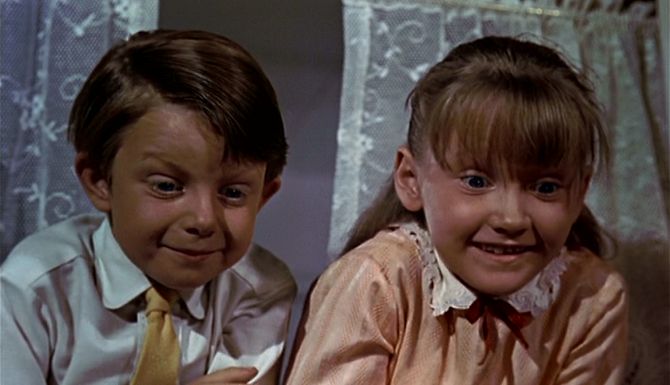 As much as I can never imagine myself skydiving, I respect people who’ve got the balls to do it. They’re more masculine than I’ll ever be but I can grow a beard much better than they ever will. This guy, though, has shown me who’s the ultimate boss of the world – he’s taken over from Jeremy Beadle – and has made me cry a bit because he’s cooler than me and everyone I know. His name – Erik Roner.

But Erik is a professional BASE jumper and he recently jumped out of a hot air balloon – we all know how dangerous those mothers can be – with a patio umbrella to aid him on his descent from the skies. The influence of Mary Poppins is clear, as he floats down in a really graceful, timid manner and absolutely dominates the umbrella. I dunno if Erik can throw a good punch or not but I think I’ve got a fight on my hands with chirpsing Mary because this guy obviously wants to dirty the sheets with her, too.

Is Erik the real Mary Poppins, the Mary Poppins the film was based on? He could be because he’s exactly like her when he’s using that umbrella. If he is a transsexual and I’ve been fooled for all my life, I’ll be really gutted.

Check out the real Mary Poppins in this video and admire the balls on the guy. He might have just changed my perspective on skydiving, because Mary Poppins and umbrellas are awesome.