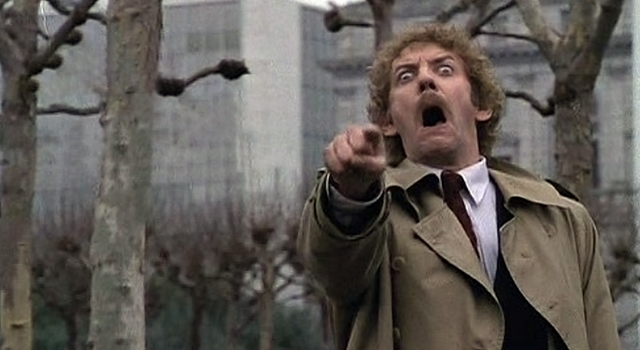 If you were looking to make a quick buck in 19th century England your best bet was to start digging up corpses and flogging them on. Quite a bleak profession.

There’s plenty of crap jobs in this world, most people reading this will probably think that their’s is the worst job ever. Maybe it is. Work is rubbish and we’d all be better off if we could just relax in Barbados or whatever. But hey ho, so far I haven’t found anyone willing to let me just hang about for cash, so off to work we go.

Back in the 19th century things were no different. People love cold hard cash and the ingenious amongst us will always be cooking up hair brained schemes to try and get some extras. Of all the methods of making some additional wonga, digging up recently deceased people in graveyards under the cover of darkness has to be one of the lowest scams. But that’s what used to happen, and it wasn’t a rare phenomenon at all unfortunately. 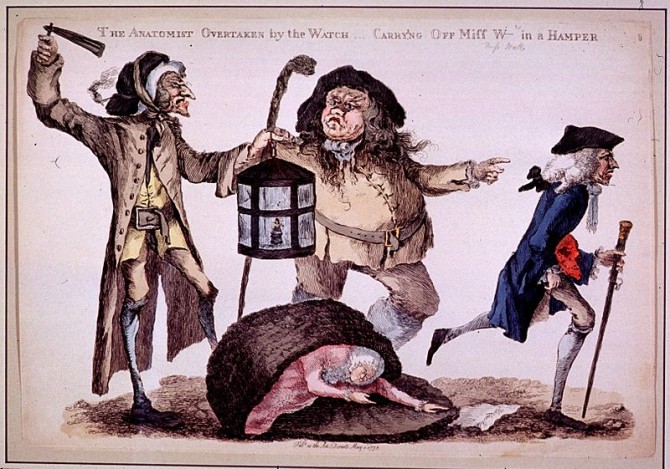 So how do you get paid for body snatching? Well, before the 1832 Anatomy Act, the only bodies available for budding anatomists and medics to dissect (legally) were those of criminals who’d been executed. The Christian church forbade any kind of human dissection at all until King James IV of Scotland gave it the thumbs up for criminals in 1506. 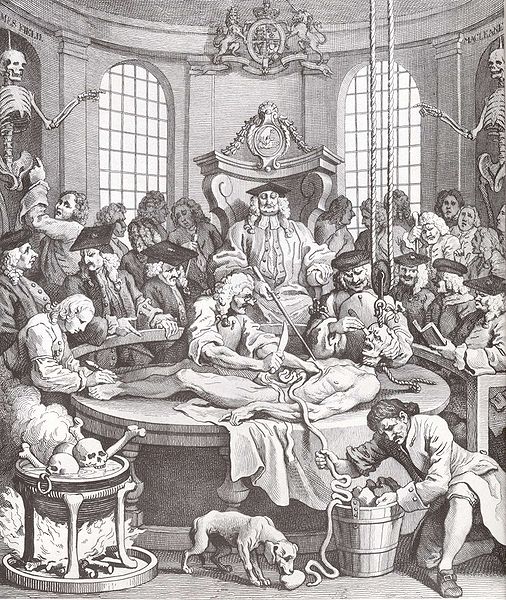 Capital punishment was more commonplace back then, but it didn’t supply anywhere near as many cadavers as the scientific community needed. Only around 55 people per year got the chop in the UK for instance and a report at the time said that in 1826, 592 bodies were dissected by 701 students. Bang, there’s your market place: knowledge hungry anatomists.

â˜› Read Next: Black Death — The Scourge Of Europe